Laurie Brett says EastEnders is the "hardest gig on TV" and she has "no plans" to return to the show.

The 50-year-old actress played Jane Beale on the BBC One soap on and off from 2004 to 2017, and while she had a "brilliant time" on Albert Square, she found the filming schedule "relentless".

She said: "It's the hardest gig on telly. 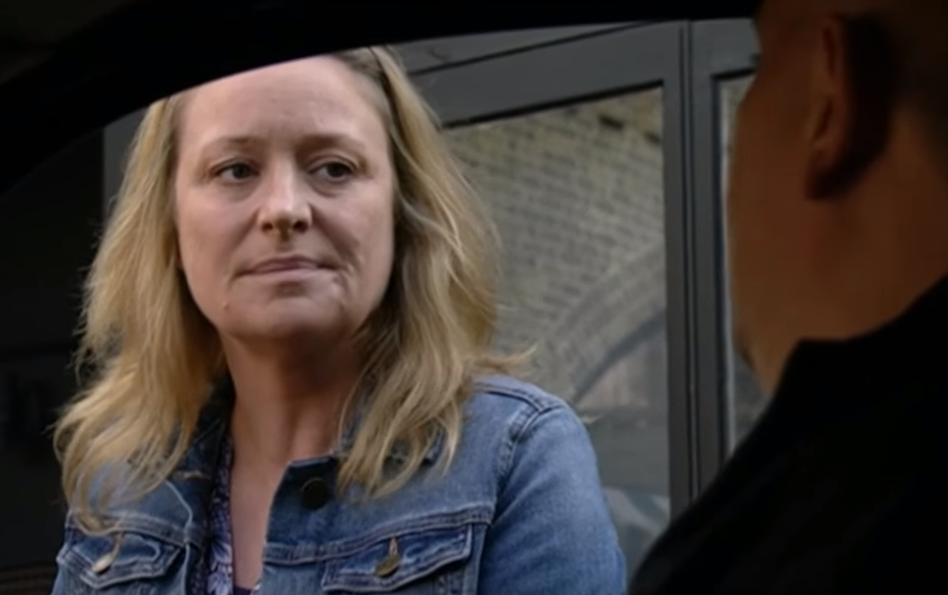 "It's just relentless and I couldn't believe just how knackered I was when I left.

"But you know what happened? I left there, I had a rest, I fell in love, I got married, I had a life!

"I had the most brilliant time there and I have friends there but I've got no plans to go back." 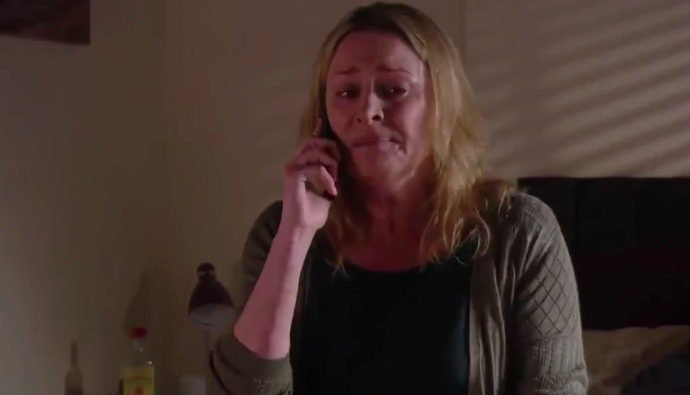 The former Waterloo Road star, who has eight-year-old daughter Erin, married Dennis Longman last year, and she is enjoying exploring other acting opportunities for now.

I had the most brilliant time there and I have friends there but I've got no plans to go back.

She added to the Sunday People newspaper: "The door's open and it's a never-say-never scenario but I'm just really enjoying exploring other stuff at the moment.

"I'll always be Jane Beale for a lot of people." 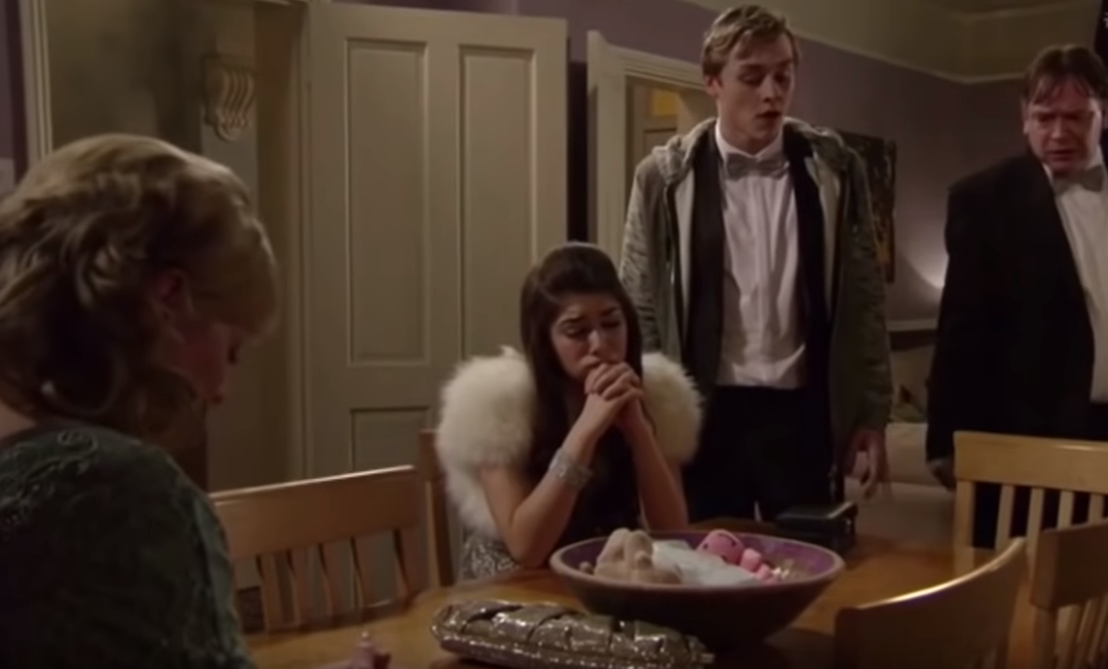 Laurie recently admitted EastEnders' 30th anniversary special episodes "aged her 10 years", but she loved being a part of the milestone episodes in February 2015.

She wrote on Twitter: "What an incredible week of telly... aged me 10 years but great to be part of it."

This year the soap reaches its 35th anniversary and they are planning a Thames boat trip.

We've already been told one character won't survive - but who? 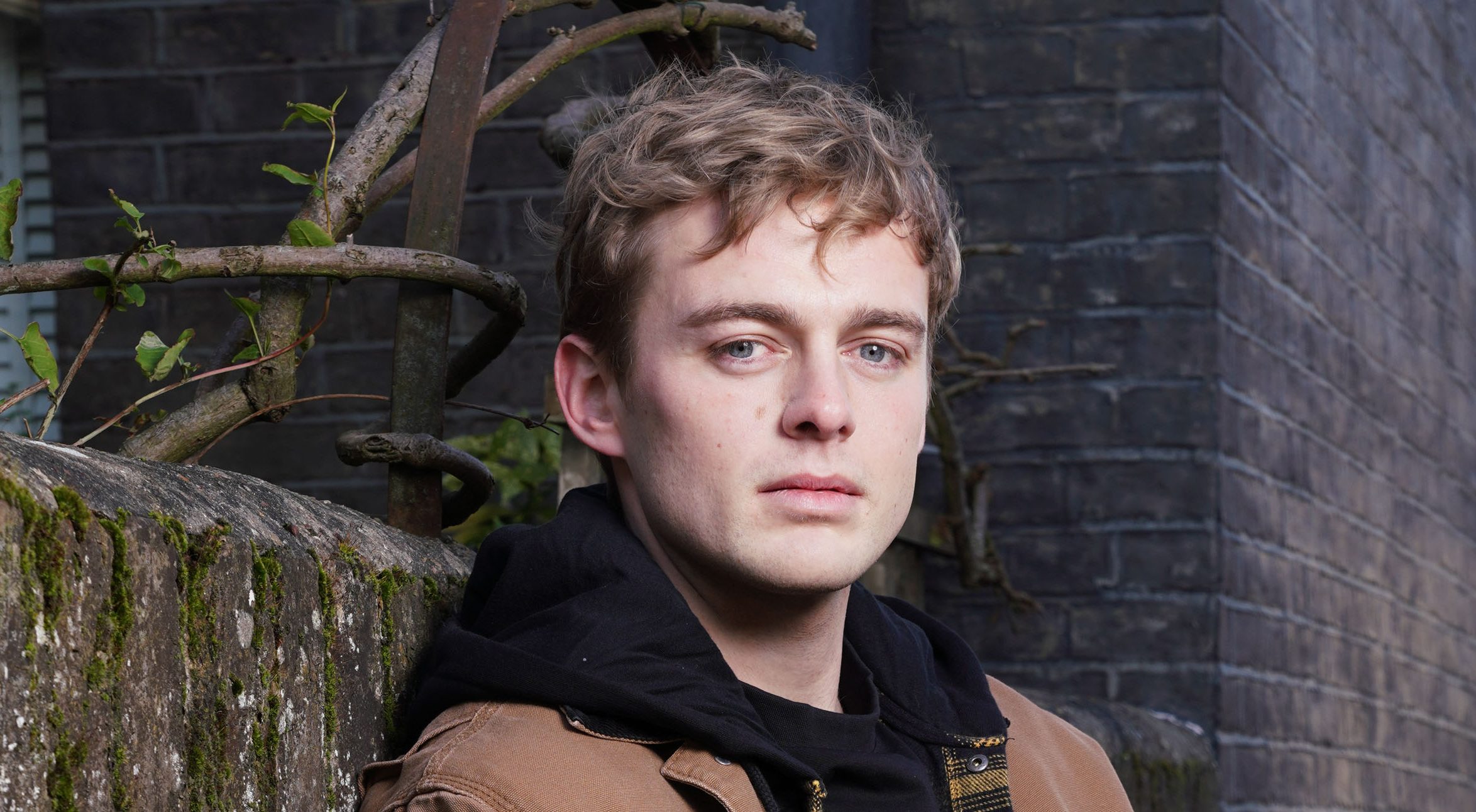 Also returning for the anniversary is Peter Beale, with the Beale family coming back together, fans have been calling for Jane's return for some time.