A sharp-eyed BBC viewer has spotted what appear to be two spelling errors in the latest episode of Call The Midwife.

At the end of Sunday (26.01.20) night's instalment of the popular period drama, the previews of next week's episode revealed that the hit musical The Sound of Music debuts in cinemas. 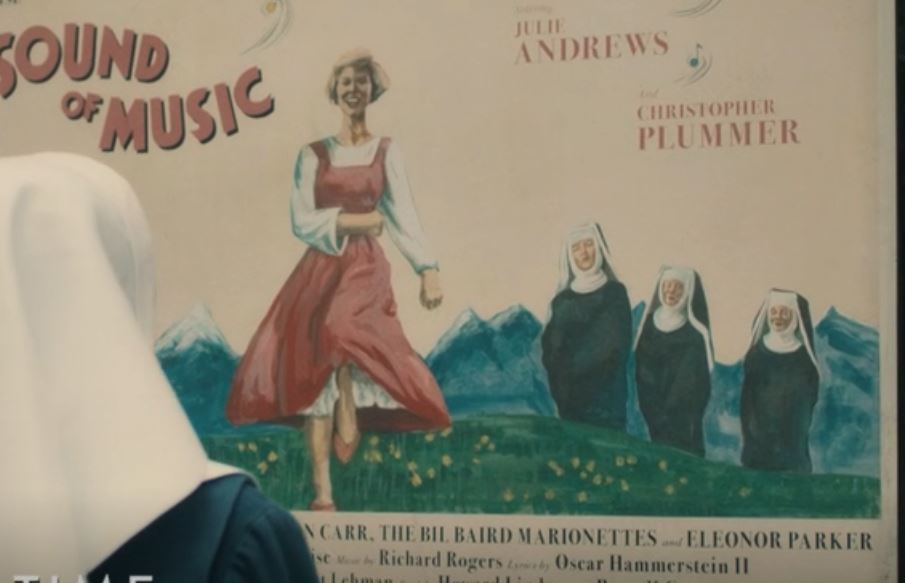 Nurse Trixie Franklin, played by Helen George, can be heard saying excitedly: "The Sound of Music! Everyone's talking about it."

The scene shows Sister Monica Joan (Judy Parfitt) standing in front of a poster for the 1965 classic, which is based on a true story and stars Julie Andrews as postulant Maria, who is sent from an abbey to the home of a retired naval officer to be governess to his seven children.

Set in Austria on the cusp of World War Two, when the country was occupied by Nazi Germany, the story sees Maria and the family hatch a plan to flee across the border into Switzerland. 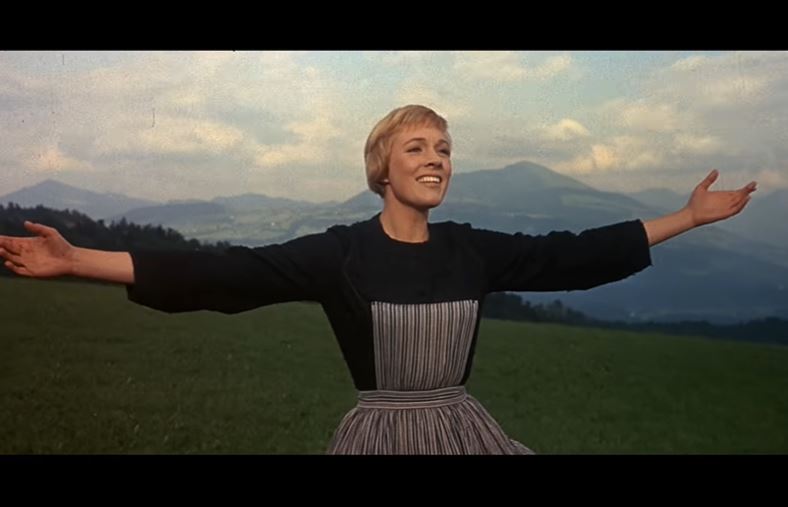 Taking to Twitter as the preview unfolded, one eagle-eyed viewer pointed out two mistakes in the writing on the poster.

"Not one, but two errors in the prop poster for next week's #callthemidwife tut tut... @BBCOne," they tweeted, alongside a screengrab with the two errors circled.

Not one, but two errors in the prop poster.

It shows actress Eleanor Parker's name spelled 'Eleonor' and the surname of Richard Rodgers, who composed the music for the film, spelled 'Rogers'.

Not one, but two errors in the prop poster for next week's #callthemidwife tut tut.... @BBCOne pic.twitter.com/hdrJVHsD6R

Last week, the BBC was forced to hit back after some viewers accused Call The Midwife of 'recycling' actors.

Fans of the programme thought the same actress had portrayed two different characters, but the official Twitter account responded with a simple "Nope" alongside a smiley face emoji.

For the majority of viewers, the ninth series has been has a hit so far. Many have heaped praise on the show for its "brilliant" storylines and for raising awareness of "important" medical and societal issues.