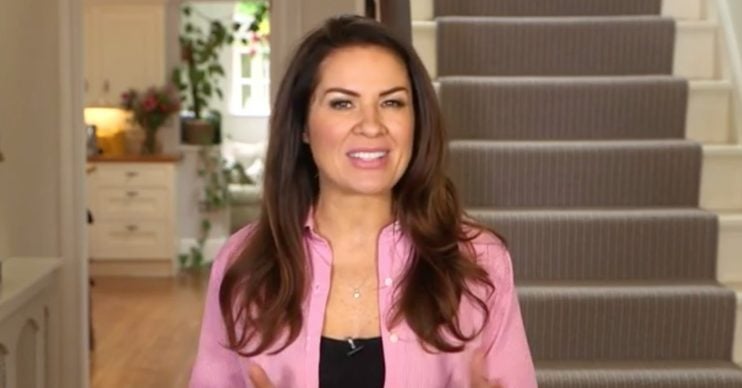 She's known as the 'Home Genie' on This Morning!

But who is the DIY and property developer, what else is she known for and is she married?

This Morning: Who is Georgina Burnett?

As well as appearing on a number of TV shows, Georgina is a regular DIY and upcycling expert on This Morning.

“She’s going to show us how to all save money, as well as the planet. ”

In addition, she is regular reporter for BBC News and Weather and BBC radio.

It reads: “When Georgina’s not presenting she’s getting her hands dirty renovating her own properties. Her almost obsessive passion for interior design, DIY and upcycling has brought her great success with mainly period properties.”

She also runs her own blog and vlog The Home Genie.

The couple, who met at university, share a seven bed luxury £1.5 million pad in the centre of Sevenoaks, Kent.

The Australian born presenter and her hubby moved several times before settling into their current home.

Speaking about their moves, she told Kent Live: “Over the years we have lived in three houses in Sevenoaks, three in Folkestone – bought another two we did not live in and have owned a house in Cornwall.”

Does Georgina have children?

The youngster previously appeared alongside her mum on This Morning back in July 2020.

Sharing a shot from the garden segment on Instagram, Georgia penned: “It was ‘take your kid to work day’ today – just happened to be in our garden!”

As a youngster, Georgina and her family moved to Dorset from Australia when she was just three years old. 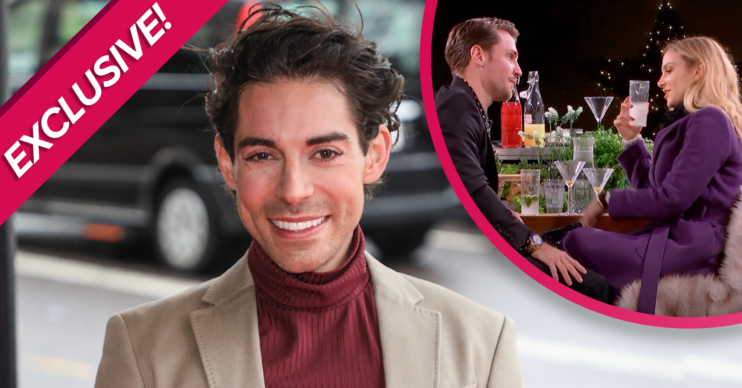