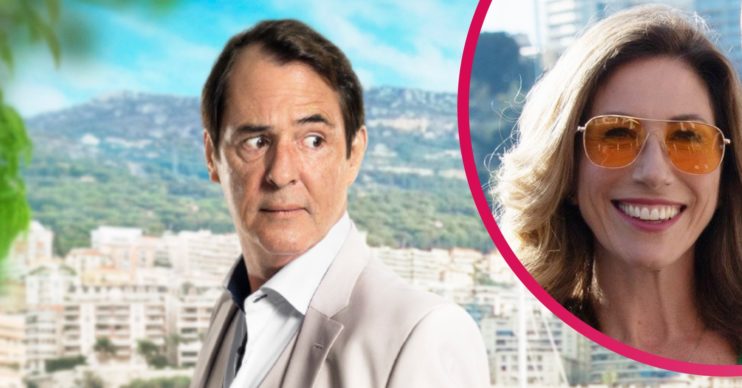 The BBC drama is back after a hiatus

The Syndicate series 4 star Neil Morrissey has promised the new episodes will be a “rollercoaster of emotions”.

The drama, which will also star former Strictly contestant Joe Sugg and ex Corrie star Katie McGlynn, is back for a new series in 2021 following a hiatus.

And the BBC has shared an update for fans.

What has the BBC shared about The Syndicate series 4?

On Twitter, the BBC’s press account wrote: “#TheSyndicate is heading to Monaco – Kay Mellor and the cast tell us about shooting in a pandemic, working with dogs and other unexpected twists.”

The tweet included a picture of the cast standing against a backdrop of the Monaco skyline.

Read more: The Syndicate on BBC One: When is series four on and who’s in it?

Each series of The Syndicate is a standalone story following a different lottery-winning ‘syndicate’.

The first series aired in 2012, with the second airing a year later. The most recent, series three, was on screens in 2015.

Earlier this week, the BBC shared a teaser trailer.

They’ve won the lottery 💰 but someone’s done a runner with the money… all the way to Monaco.
#BBCTheSyndicate | Coming Soon | @BBCiPlayer pic.twitter.com/qXNi33GiPf

Writer Kay Mellor has spoken about the plot of the new series.

She told the BBC: “The new series of The Syndicate is a totally fresh story set between Yorkshire and Monaco. It’s the story of a group of young kennel workers who win the lottery.

It’s a massive rollercoaster of emotions. You should be reaching for your tissues.

“They think they’ve won £500 to start with, which they’re delighted with, but it then becomes apparent they might have won quite a bit more than that.

“The syndicate try to track down the shopkeeper who sold them the lottery ticket – and is now in Monaco – to find out what’s gone wrong and why. It’s a cat-and-mouse chase and nothing is as it seems.”

What have the cast said?

Star Neil Morrissey, who plays a character called Frank, said of the new series: “It’s a massive rollercoaster of emotions. You should be reaching for your tissues, not only to blow your nose after you’ve laughed your face off, but also with some of the terrible tragedy.

Read more: Cast of Death in Paradise: Who are the BBC crime drama’s best ever guest stars?

“It’s great storytelling. Right from the very beginning you should be drawn in and allow yourself to be taken on a voyage of discovery about all these amazing people and what happens to them.”

Katherine Rose Morley will also star in the new series, along with Kieran Urquhart and Liberty Hobbs.

Will you be watching The Syndicate series 4? Leave us a comment on our Facebook page @EntertainmentDailyFix and let us know.