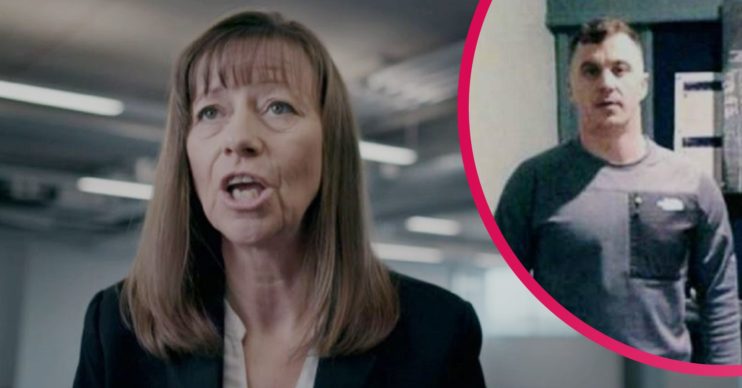 He had been dealing class A drugs

BBC show The Detectives: Fighting Organised Crime shocked viewers as it featured the moment criminals shot a man dead while his kids played nearby.

What happened on BBC show The Detectives: Fighting Organised Crime?

The incident, which happened on June 13, 2018, was captured on CCTV and showed Graham’s two children playing not far off, just moments before Cox shot him.

Police investigating found that Graham was dealing class A drugs in an established gang’s area.

Paramedics rushed to save the father of two, but he succumbed to his injuries.

The officer in charge of the investigation, DCI Liz Hopkinson, said: “When a murder happens, there is such an overwhelming responsibility to find who did this and bring some justice to the family.

“Quite often organised crime takes place in the shadows, in the back streets.

“But when you see a gunman burst out of a house onto a busy residential street and shooting in broad day light, with people sat in their front garden, children playing, it’s tea time, that is horrendous.

There’s two little girls running round in princess dresses right as this guy is shooting in broad daylight.

She added: “These people are very dangerous individuals and they have to be caught.”

On Twitter, viewers – who have hailed the programme the real-life Line of Duty – reacted with horror to the scenes.

One said: “Another brilliant episode of #TheDetectives tonight. Scary things like this happen with kids playing metres away.”

A second put: “Ruddy hell – forget TV drama, this is real. 10 minutes in and this is brutal. Those two little girls playing near the shooting is chilling to see.#TheDetectives.”

“There’s two little girls running round in princess dresses right as this guy is shooting in broad daylight, jeez this footage is crazy and terrifying #TheDetectives,” said a third.

A fourth shocked viewer tweeted: “Broad daylight, in a street full of kids playing. Beyond reckless. That guy deserves every bit of his sentence #TheDetectives.”