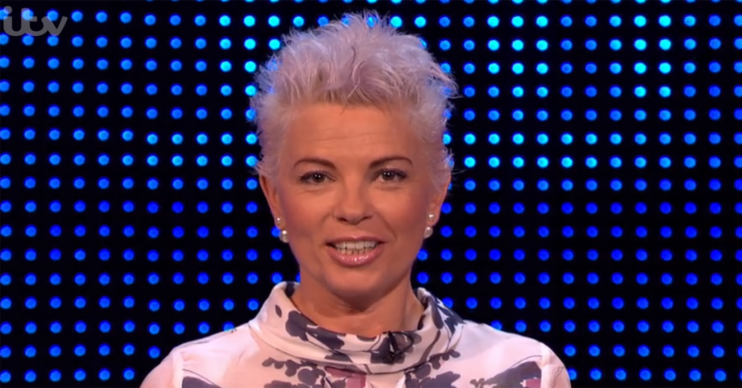 The Chase viewers left gobsmacked as contestant reveals her age

Viewers of The Chase were left stunned when a contestant revealed her age.

During Wednesday evening’s show, which was a repeat, artist Pippa went against the Chaser Jenny Ryan, aka The Vixen.

When she introduced herself, Pippa revealed she was 51 which left many viewers shocked.

Viewers were stunned by Pippa’s age.

One person wrote: “Pippa is 51?” followed by a shocked face emoji.

Another said: “Pippa is 51 and very striking indeed.”

One wrote: “How does Pippa look so young?”

Pippa later hit back at claims she’s had something done to her face.

One viewer wrote: “That’s a bit of a tight face Pippa’s got there on #TheChase. Looks like a human pixie.”

Pippa replied: “Well thank you. I take that as a huge compliment given that I don’t mess with my face.”

Well thank you. I take that as a huge compliment given that I don't mess with my face x

Meanwhile, during last night’s episode, Pippa bagged an impressive £7,000 in her cash builder round.

Pippa said: “I’m going for the 56,” as The Vixen said: “Pippa is definitely bright enough to go for it.

Despite her efforts, Pippa was caught by the Chaser and went home with nothing.

Read more: The Chase viewers gobsmacked as contestant Ryan gets £50k by ‘guessing’

Her teammate Matt was the only contestant who made it through and he went against The Vixen in the Final Chase.

However, it wasn’t enough and The Vixen caught him with 58 seconds remaining.

The Chaser caught the team

Host Bradley Walsh told him: “We would have needed much more. Nothing we can do, it’s tough on your own.

“We just needed a couple of other players.”