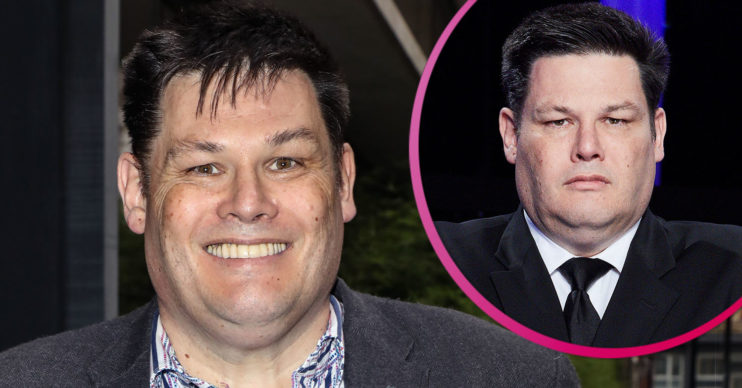 What will the Americans make of The Beast?

The Chase star Mark Labbett has reportedly signed a “lucrative six-figure deal” to appear on the US version of the show.

A new trailer for The Chase US saw the 55-year-old star introduced to American audiences.

And further reports claim that The Beast has signed a lucrative new deal thanks to a top agent in LA.

What is Mark Labbett from The Chase doing?

During the trailer, the narrator said: “This summer, a new titan of trivia is set to enter the arena.”

It then told viewers that the new series starts in early June on US network ABC.

A source told The Sun newspaper that he has relocated to LA.

“Mark secretly relocated to LA last month – and has been having the time of his life,” the source said.

“ABC poached him earlier this year because they felt the current Chaser panel was missing a bit of spark.

“After a screen test, they discovered Mark polled incredibly well with US audiences – and he was offered the gig on the spot.”

The source also said that the channel “reckons Mark could become one of the biggest UK exports in recent times”.

Will Mark’s US appearances affect his role in the UK version?

He has also guested on the Australian version between 2016 and 2020.

However, it’s believed Mark’s appearance on the US Chase will not affect his role on the British series.

Putting in the hard work for @thechaseabc. Might as well learn from the GOAT @KenJennings Starts June 6 on @ABCNetwork #brainybeast pic.twitter.com/mwsI0ks4NA

How has Mark been preparing?

Mark took to social media this week to tease the move to fans.

In an Instagram post, a very dapper-looking Mark was seen standing in a hotel forecourt as he prepared for the show.

And, over on Twitter, he shared a snap of himself reading a trivia book.

He said: “Putting in the hard work for @thechaseabc. Might as well learn from the GOAT @KenJennings.