A contestant on The Chase shocked viewers yesterday (Friday August 9) when she went against her team's advice when she took on the Chaser.

Shante had won £2,000 in the cash builder but instead opted for lowest offer. 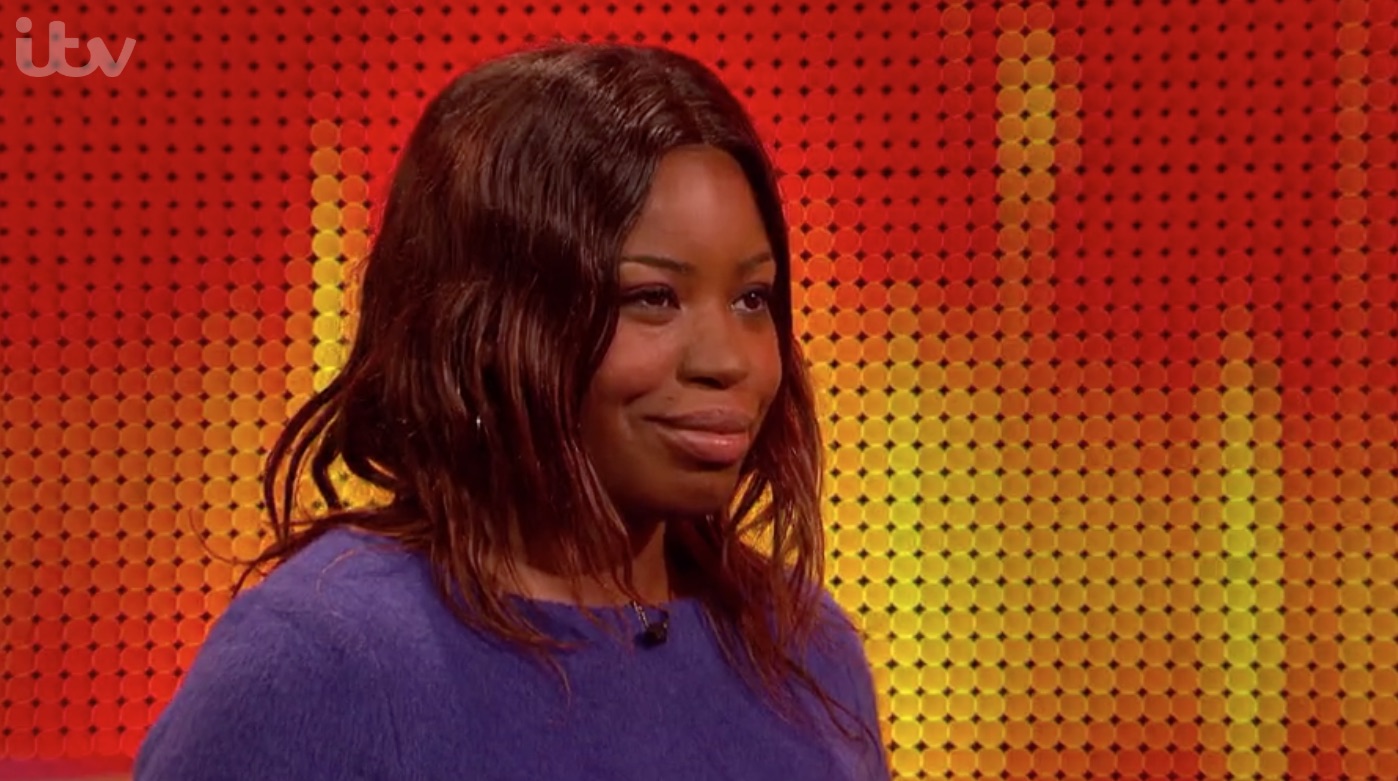 Shante went against the advice of her team (Credit: ITV)

Host Bradley Walsh said she was a better player than the cash builder suggested and told her she had had some "sticky questions".

Her two teammates suggested that she stick with the £2,000 and Bradley agreed with them.

It was then Shante decided to go for the LOW offer of £200 so she could get back to the team.

I knew as soon as I saw her that she would go low, I just cannot believe how thick she was. #TheChase

People who go for the low offer make me so angry.

It didn't take long for Anne to catch her, leaving her two teammates on their own. 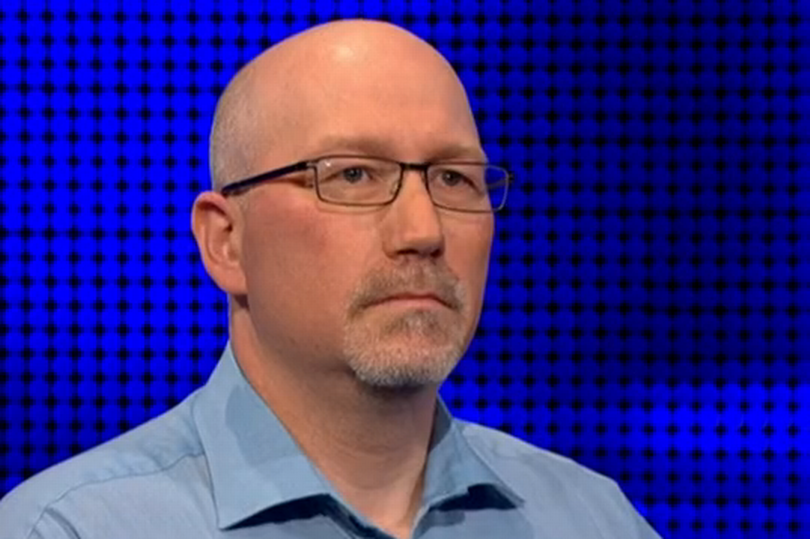 Last week on The Chase, Shaun appeared on the show alongside Jack, Patricia and Chloe.

Fans of the award-winning quiz show were blown away by Shaun's performance - and equally as disappointed when it all went horribly wrong for the 45-year-old retired army major.

Shaun won the audience over when he had an impressive cash builder round, racking up a practically unheard of £10,000.

Only one remained between him and the big bucks, but he failed to answer it correctly.