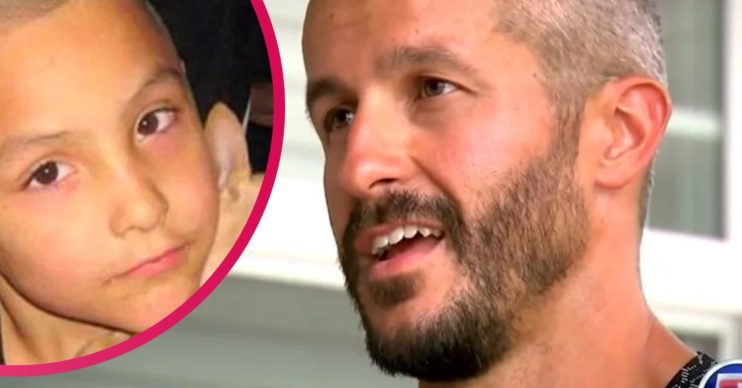 The best Netflix true crime documentaries to watch after American Murder: The Family Next Door

All the true crime documentaries you need to binge right now

American Murder: The Family Next Door has has left Netflix viewers all over the world gripped since it debuted on the streaming service last month.

It tells the shocking story of the Watts family murders, which took place in Colorado, and stunned an entire nation.

What are the best Netflix true crime documentaries?

Netflix has never shied away from revealing the facts behind some of the world’s most shocking true crime stories. We’ve compiled a list of some the best Netflix true crime documentaries that may have managed to fly under your radar.

Here are the next documentaries you need to be watching after American Murder: The Family Next Door.

The Trials of Gabriel Fernandez

One of the most heart-breaking stories to emerge from the American justice system in years, the story of Gabriel Fernandez is a tragic one like no other.

Gabriel was an eight-year-old boy who experienced terrible abuse at the hands of his parents, who eventually murdered him.

At the time, they claimed it was an accident. However, it became clear that Gabriel had led a life where all he knew was pain and suffering.

The documentary takes a close look at every misstep the LA justice system and Child Services made that led to his horrific death. It also explores the changes made to stop such a terrible incident from happening again.

Police found the body of a man in a carpark in Missouri but the trail quickly ran cold.

The case fell silent for two years, until a man named Charles Erickson woke up one day and suddenly claimed to have remembered murdering the man in a dream.

Charles was convicted on the basis of his dream and, in doing so, the documentary follows his father trying to get justice for his son.

The documentary revolves around the story of Cyntoia Brown, who was 16 when she shot and killed Johnny Michael Allen.

She had been forced into sex work against her will at the time of the murder. As a result, she claimed the murder was carried out in self defence. However, her claims were ignored.

After her conviction, questions about her past and the law called her guilt into question…

Killer Inside: The Mind of Aaron Hernandez

This three-part documentary uses courtroom footage, phone calls, and interviews to show how Aaron Hernandez went from one of America’s biggest sport stars to a convicted killer. Despite his fame and wealth, Aaron’s story tragically ended in his death.

The documentary explores Aaron’s alleged struggle with his sexuality, both at the time of the murder and while in prison. It also calls into question the responsibility teams have when it comes to caring for their players.

Gregory Villemin’s body was found gagged and bound on October 16, 1984 in France. He was just four years old.

The case left authorities baffled and they had no idea where to start investigating.

When the scent ran cold, his parents continued to spend decades battling to try and find out the killer’s identity. As a result, his murder kept France gripped for more than three decades.

– American Murder: The Family Next Door is available to watch now on Netflix

Have you watched the documentary? Leave us a comment on our Facebook page @EntertainmentDailyFix and let us know.