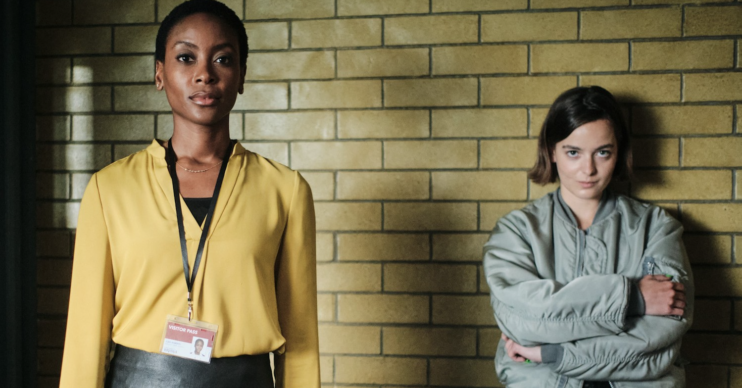 The BBC has given fans a tantalising glimpse of Showtrial, the new crime drama from the makers of Line of Duty.

It sounds – and now looks – amazing but what’s it about and who’s in it?

And, more importantly, when is it going to be on?

What is Showtrial on the BBC all about?

When Talitha Campbell, the estranged daughter of a wealthy property developer, is charged with conspiring to murder fellow university student Hannah Ellis, the trial that follows places victim and accused – and their families – in the eye of a media storm.

Into that storm enters Cleo Roberts, the duty solicitor on the night of Talitha’s arrest.

Refusing her father’s help, Talitha wants Cleo to lead her defence against a prosecution using Talitha’s gender and social privilege against her.

From arrest to verdict, Cleo and defence battle to set her free.

But is she innocent or a killer?

The last time we saw Sineád in anything it was the brilliant, harrowing Three Families.

When is Showtrial going to be on?

Made by World Productions – who made Line of Duty – the five-part series was filmed in Bristol earlier this year.

And, with first look images now in our possession, it’s a safe bet that the series will start on BBC One very soon.

Read more: Lucifer season 6: 5 questions we have after the final season’s trailer

Executive Producer Mona Qureshi said: “Showtrial is utterly absorbing, twisty, thought-provoking British drama at its finest and we’re delighted to have found the perfect cast to captivate the audience with this story.” 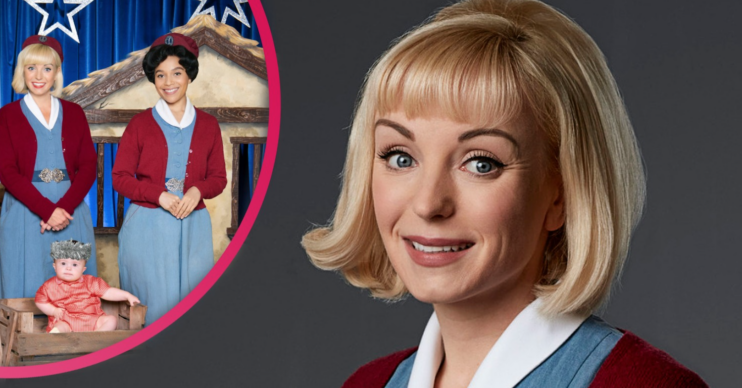 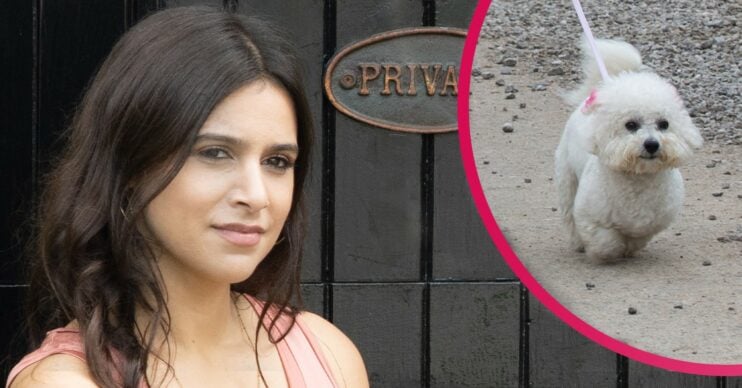