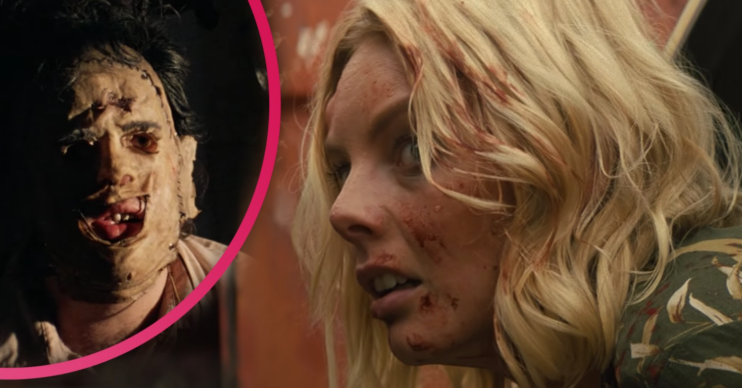 The Butcher of Plainfield made furniture out of human skin

Is Texas Chainsaw Massacre – now on Netflix  – based on a true story?

‘Starring’ terrifying killer Leatherface, this new version is set to scare a new generation of horror lovers. And – most terrifying of all – is the psycho with the power tool is based on reality.

What is Texas Chainsaw Massacre on Netflix based on?

It told the story of a group of pals who visited one of the gang’s late grandfather’s home.

When they were sidetracked, they came across another house in the middle of nowhere. Inside was Leatherface – a large man who wears a mask made from human skin.

Not only that but the furniture inside his house was made from human bones and skin.

One one the young uns perished at the hands of Leatherface and his trusty chainsaw.

He and his twisted family members (who, it was revealed were cannibals) had their merry way with the gang of pals, and it built up into an agonising climax.

Is it based on a true story?

The movie was a worldwide sensation and is still regarded as a horror masterpiece.

At the time, it was marketed as being influenced by true events.

However, creator Tobe Hooper explained that while Leatherface and some story details were influenced by real-life killer and grave robber Ed Gein, the plot was entirely fictional.

“People are absolutely convinced that it did happen,” said Gunnar Hansen – the man who played the original Leatherface – in his book, Chain Saw Confidential.

“Most people are surprised and don’t know whether to believe it or not, but there are some who actually get angry when I say, ‘No, it didn’t happen.'”

Who was Ed Gein?

Leatherface was inspired by Ed Gein, a real-life murderer of the most gruesome kind.

In 1957, police were on the hunt for a missing woman in Plainfield, Wisconsin.

When they followed the case back to Gein’s farm, they found a house of horrors.

Not only was the body of the missing woman found, but also the remains of different people.

Masks made from human skin, skulls on bedposts, bowls made from skulls and chairs covered with human skin were all inside.

Gein himself admitted to making over 40 trips to local graveyards between 1947 and 1952 to exhume recently buried bodies.

He targeted middle-aged women he thought resembled his late mother.

We’ve said it once, okay twice, and we’ll say it again… yikes!

He was found not guilty due to insanity and spent the rest of his life in a psychiatric hospital.