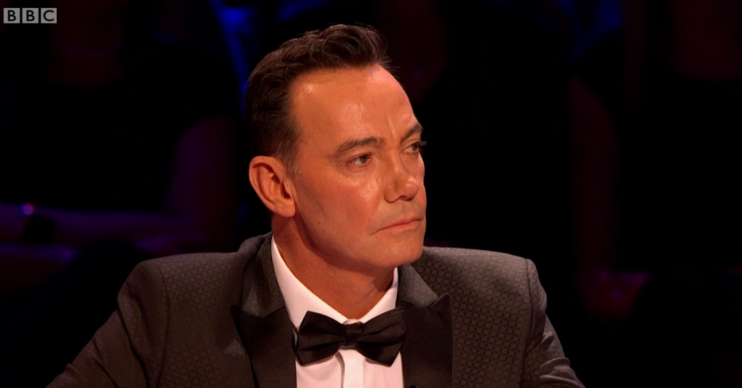 He also hit back at former pro James Jordan

Radio presenter Dev was eliminated from the competition alongside his professional partner Dianne Buswell last weekend.

However, many viewers were fuming with the result, with some branding the show a “fix” as they were unable to vote for Dianne and Dev because phone lines were apparently “too busy”.

Some fans then launched a petition to demand the BBC release their voting stats of the elimination.

Judge Craig has now slammed fans insisting they “know nothing”.

Craig also took aim at former pro dancer James Jordan, who branded them “liars” for saying they were “shocked” that Dev was in the bottom two.

The judge added: “James Jordan is just out for publicity and if he was on the judging panel, I’m telling you looking at it you have to judge on what you see.”

Last weekend, James wrote on Twitter: “HOW DARE THE JUDGES SAY THEY ARE TRULY SHOCKED!!!! LIARS!!! AND ITS YOUR FAULT! FACT!

“Why can people not be more honest in the world…. The public have been watching long enough to call [expletive]!

“Just mark what you see and then let the public decide… just do your job!”

How much do they know about the Cha Cha Cha? Nothing darling…

In another tweet, James said: “As dancers there’s absolutely no comparison DEV is far far better even though this was his weakest dance so far.

“Although Emma’s performance was more fun and energetic BUT the judges should be judging the dancing and public judge their favourite.”

As dancers there’s absolutely no comparison DEV is far far better even though this was his weakest dance so far.
Although Emma’s performance was more fun and energetic BUT the judges should be judging the dancing and public judge their favourite #Strictly

Craig recently said Dev was the “worst dancer on the night” and was “the right person to go”.

Speaking to BANG Showbiz at the Best Heroes Awards held at The Bloomsbury Hotel in London on Tuesday night, Craig said: “Yeah, absolutely, professionally, he was the right person to go.

“If you had asked me last week, I would have loved him to stay, his routine when he was the Genie was absolutely amazing but sadly he failed on the night. I think Dev – in my opinion – was the worst dancer on the night.

“If he had done his other routine against the competition then he may have been successful going through, it’s the luck of the draw.”

Meanwhile, following viewers’ claims the phone lines were busy, a spokesperson for the show told the Daily Mail newspaper: “The phone line blockages impacted all contestants equally — and that the likelihood of getting through was not dependent upon the celebrity fans wanted to vote for.”

During an appearance on Strictly’s spin-off It Takes Two on Monday, Dev said: “When I woke up that day, I didn’t think I’d be in the bottom two, but you can never tell, can you?” 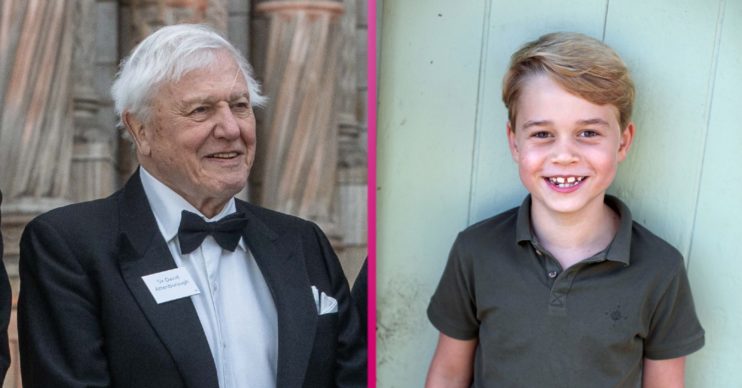