Strictly Come Dancing bosses have scrapped the Lindy Hop-a-thon from this year's show.

Producers have decided not to have a scored group dance at this stage of the competition following the problems that hit the event in 2018, a BBC insider told the Mirror Online.

This time last year, the remaining couples performed the dance-a-thon and their score for that was combined with their individual routine to give a total judges score, however, a technical glitch meant the judges' tablets stopped working after the dance, leaving them having to turn to their notes. 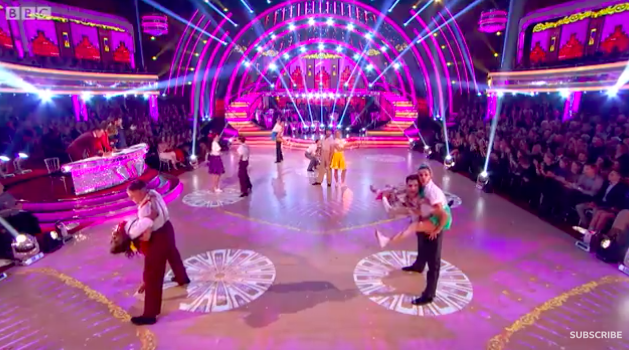 The Lindy Hop-a-thon requires all dancers on the floor at the same time and to dance throughout the entire song with no stopping (Credit: YouTube)

Read More: I'm A Celeb fans unimpressed as Jaqueline and Nadine refuse to do challenge

A show spokesperson said at the time: "Once the judges had scored the Lindy-hopathon, the marks were successfully electronically recorded on a tablet and fed to the gallery who received an accurate record of the judges marks.

"When Head Judge Shirley had to read the marks out live on air, the tablet she was reading from malfunctioned and went blank so she was unable to read out the final order. 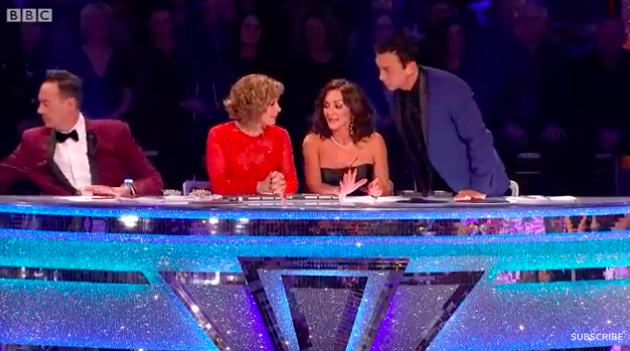 It caused a lot of confusion when it came to judging last year (Credit: YouTube)

"Bruno therefore read out the results from a back up, which is a paper template and had been filled in by the judges."

The axing of the group dance performance isn't the only change to the format this year.

The final of the show will feature just three competitors, rather than the usual four, because Paralympian Will Bayley pulled out of the competition earlier this month due to an injury and wasn't replaced.

Michelle and Giovanni were the latest couple to be eliminated from Strictly 2019 (Credit: YouTube) 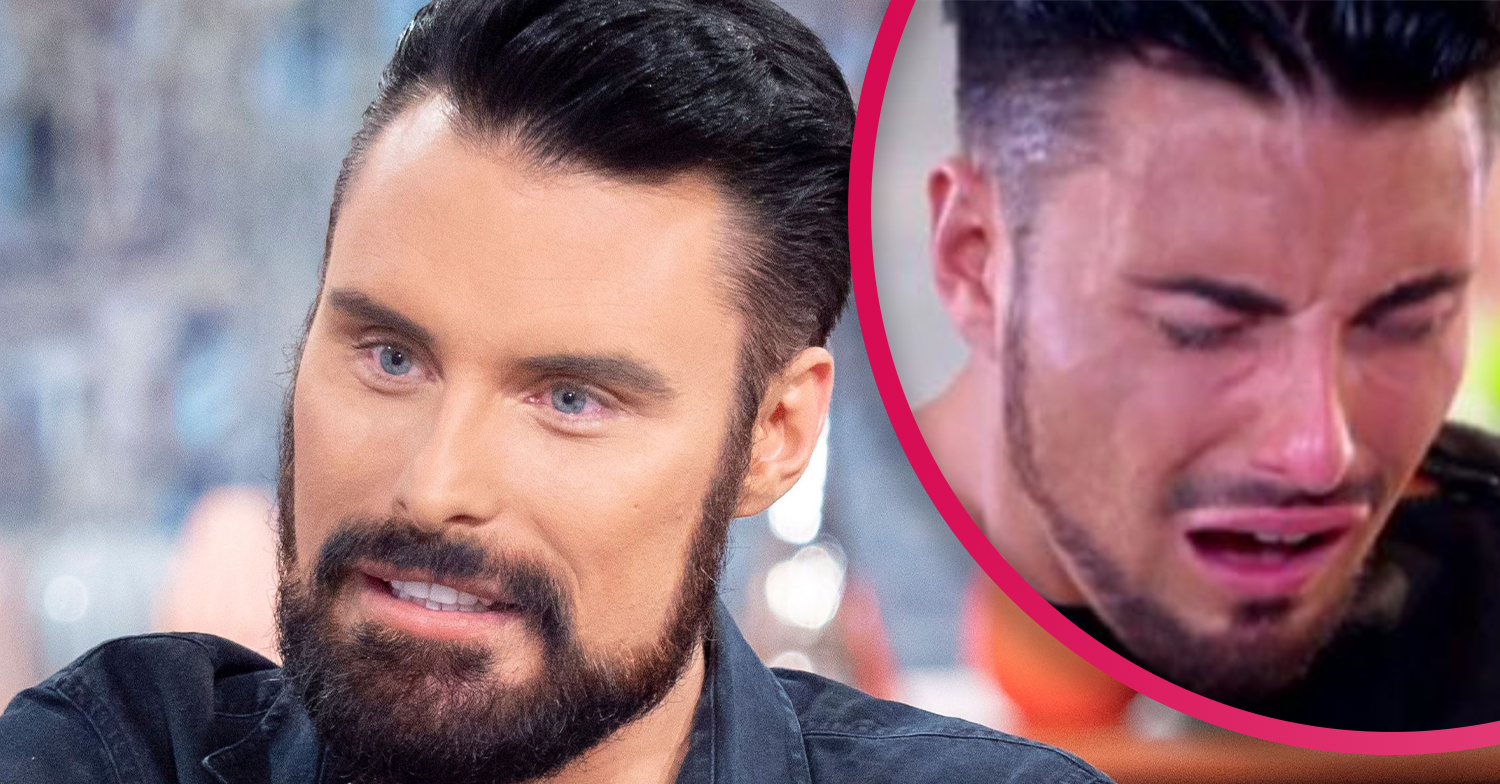