Cheryl has revealed she's teaching her two-year-old son Bear how to meditate - and he's loving it.

The former X Factor judge said she's downloaded a meditation app called Insight Timer and both her and Bear use it before his bedtime.

Cheryl, 36, explained that the app "reads stories to my little boy" and the woman tells him to "breathe in and breathe out". 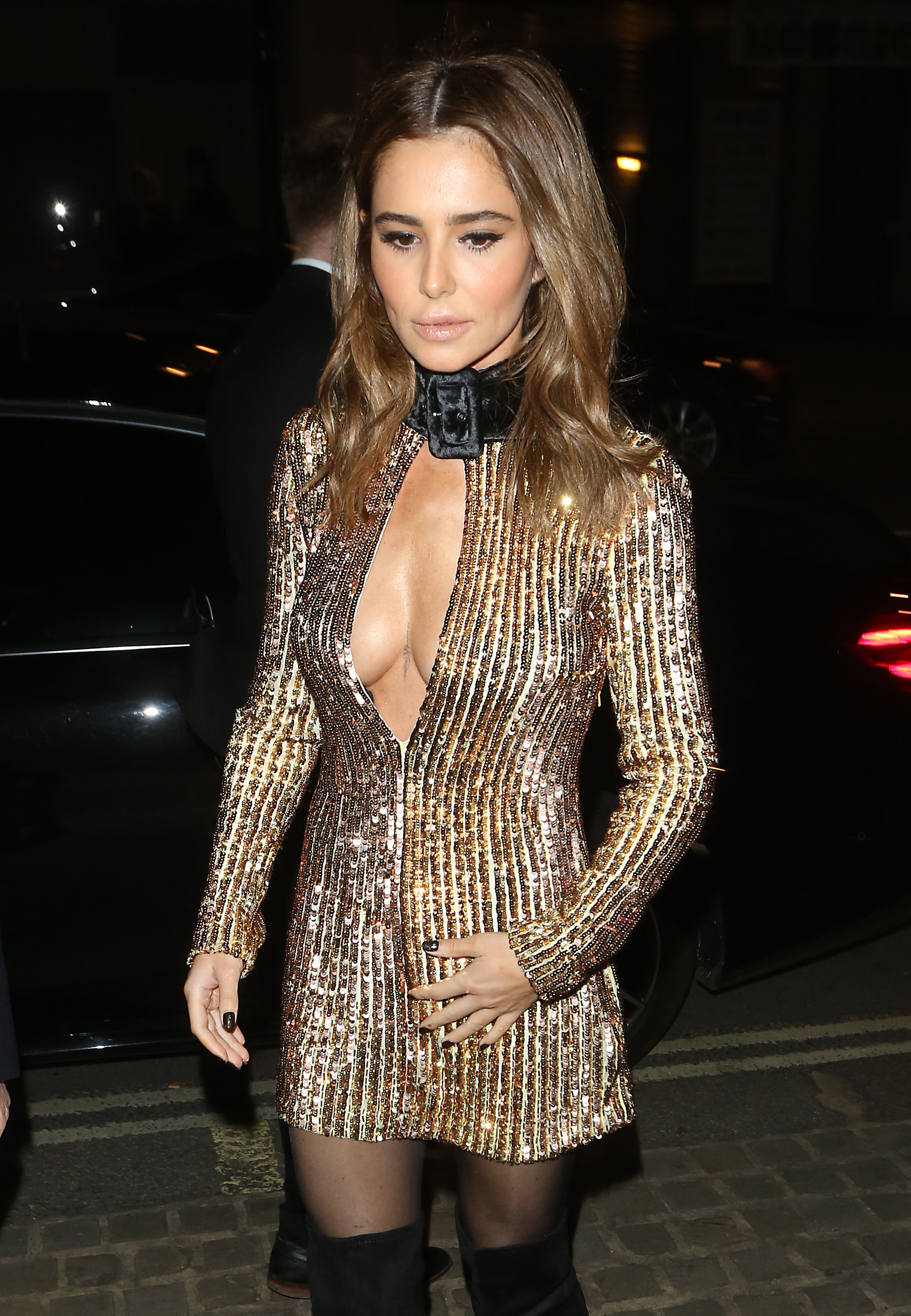 Cheryl is teaching her two-year-old son Bear how to meditate (Credit: SplashNews.com)

Read more: Emotional Cheryl reveals son Bear is 'the reason she gets up in the morning'

Speaking on the RuPaul: What's the Tee? podcast, Cheryl said: "I like to meditate, I actually use an app called Insight Timer. I really love it.

"And recently the updated version has a kids section so it reads stories to my little boy, he's two. I put it on for bed, sometimes the woman tells him to breathe in and breathe out and he goes, 'ahhh', it's super cute. So I've already got him onto that."

The star, who shares Bear with ex-boyfriend Liam Payne, also revealed she wants Bear to grow up and rescue turtles in Barbados rather than go into the showbiz industry.

She added: "We don't check in enough. Intuition. I'm preparing him. I hope he becomes an earth boy rescuing turtles in Barbados.

It’s that time of year again @bbccin 🙌🏼.. Children In Need changes the lives of children and subsequently adults all over our country every year and it is all down to the generosity of the donations you give ✨💕 and that is priceless .. Tune in to tonight’s show on @bbcone. Let’s get together and make this our best one yet. Sending lots of love to all involved 💫💓

"You look at every child star and they're all [expletive] up. Name me two who aren't, you'll struggle to find them."

Cheryl recently admitted she can't imagine "ever having to be without" Bear.

It reads stories to my little boy, he's two.

Speaking on Children In Need, Cheryl said: "My son means the world to me, he's the reason I get up in the morning. I can't imagine ever having to be without him."

Meanwhile, in his new book Ant Middleton and Liam Payne: Straight Talking, Liam admitted that becoming a father in his twenties "messed me up to start with".

He wrote: "Becoming a dad at such a young age, it's such a difficult thing. 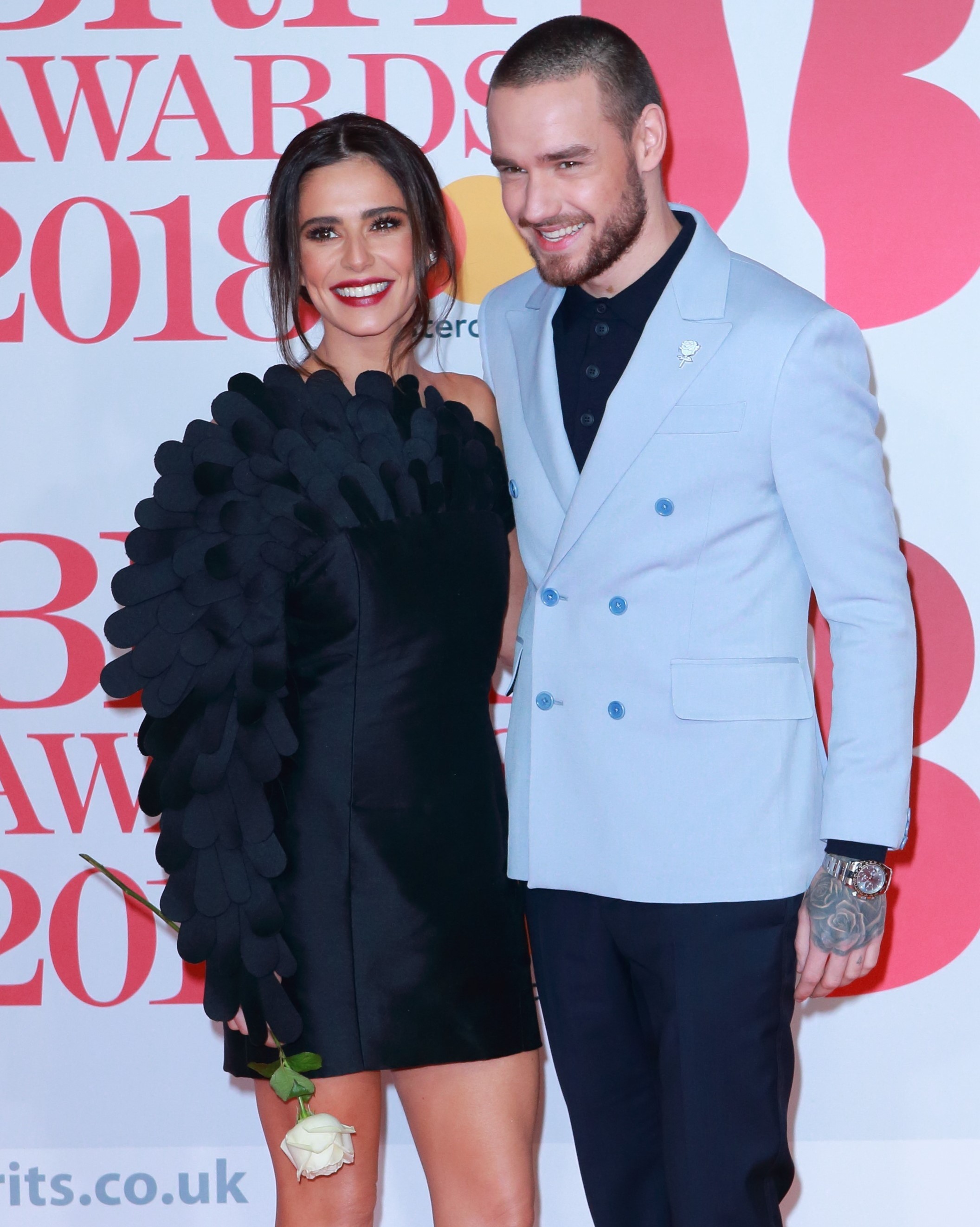 "[Cheryl] is one of the most, if not the most, important people in my life. I'm lucky I have someone who understands what I'm going through."