Cheryl says her son Bear is the centre of her world.

The 36-year-old singer raises Bear, two, with former partner Liam Payne, and praised her son as her biggest motivation as she appeared on Children In Need on Friday.

She said: "My son means the world to me, he's the reason I get up in the morning.

"I can't imagine ever having to be without him." 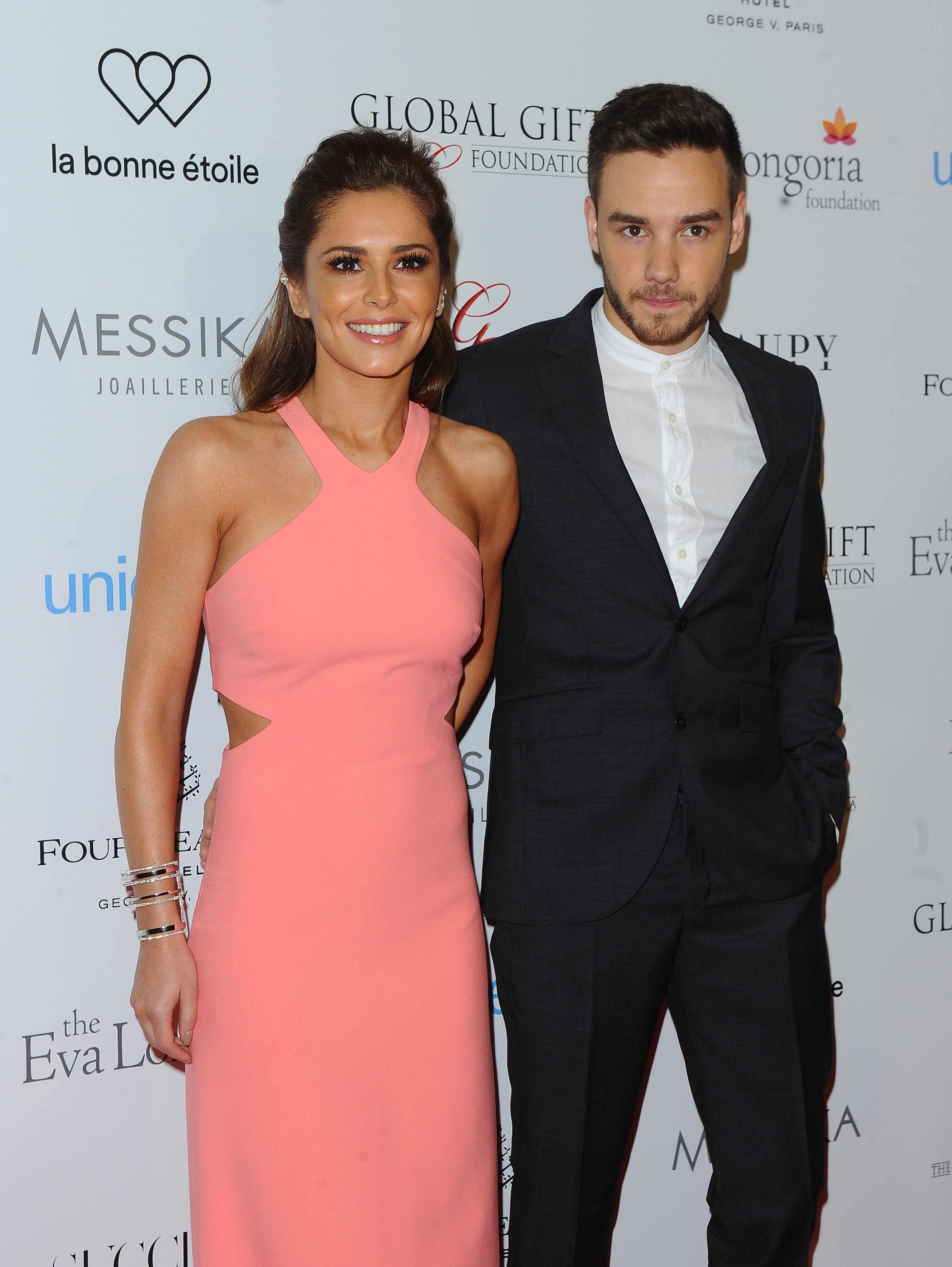 The ex Girls Aloud star made the charity appearance to introduce an emotional clip about a family who have been supported by a bereavement centre in Newcastle.

Bear's dad Liam, meanwhile, recently admitted he regards his ex as 'the most important person in his life'.

The former couple split last year after a two-and-a-half-year relationship.

Liam, 26, also said in his book Straight Talking that becoming a father in his twenties 'messed him up'.

"Becoming a dad at such a young age, it's such a difficult thing," he said.

He went on to say: "[Cheryl] is one of the most, if not the most, important people in my life.

"I'm lucky I have someone who understands what I'm going through."

It’s that time of year again @bbccin 🙌🏼.. Children In Need changes the lives of children and subsequently adults all over our country every year and it is all down to the generosity of the donations you give ✨💕 and that is priceless .. Tune in to tonight’s show on @bbcone. Let’s get together and make this our best one yet. Sending lots of love to all involved 💫💓