RuPaul's Drag Race UK has been a huge hit with British fans, and last night the outrageous talent contest welcomed Cheryl as a guest in last night's episode (7.11.19).

But it wasn't long until resident judge Michelle Visage and the Call My Name, 36, singer were locking horns. 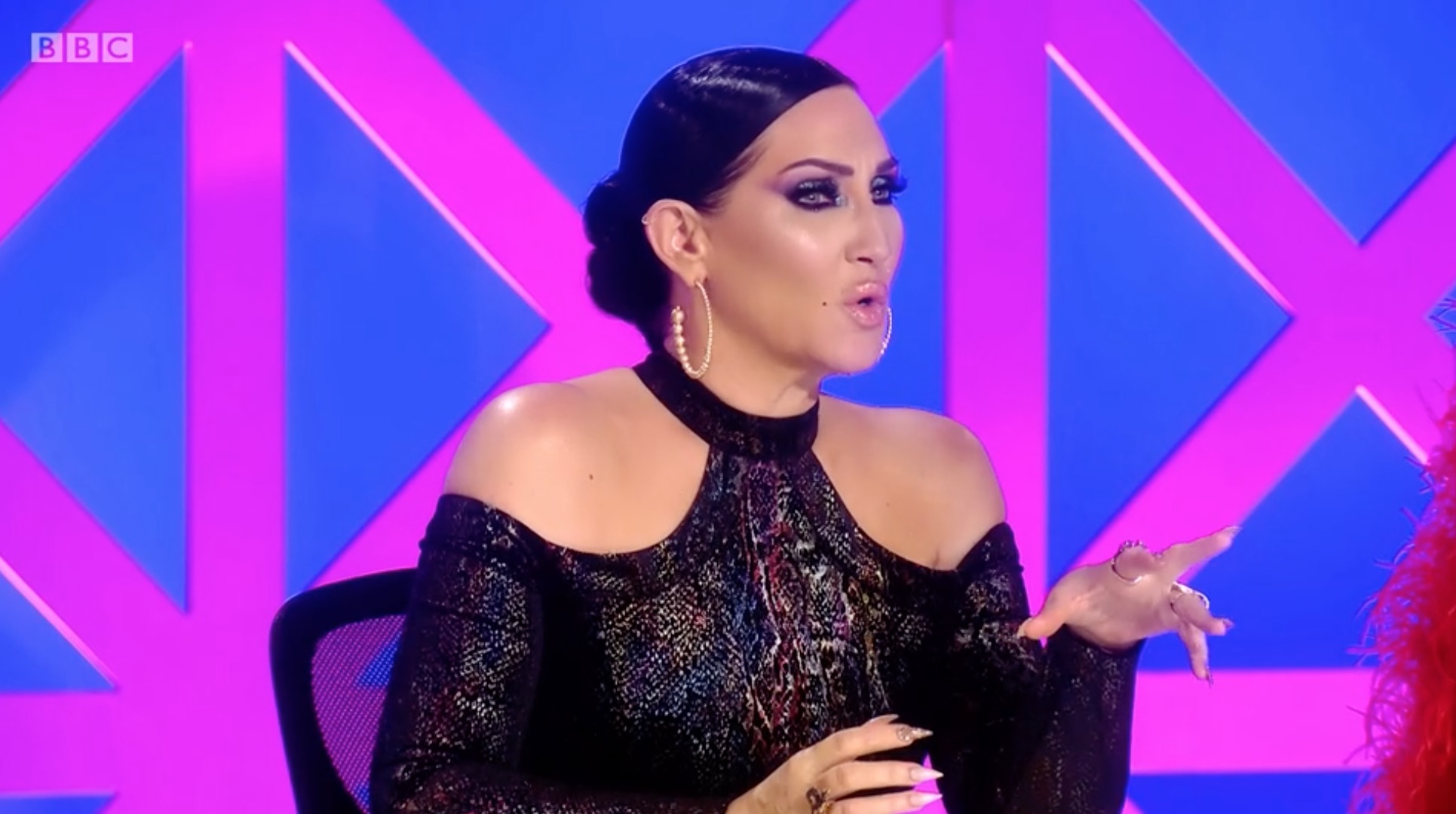 Michelle did not like Bagga Chips' advert (Credit: BBC)

One of the challenges on the show saw the contestants tasked with making an advert for their own brand of water.

She used a 'chippy tea' theme for her product, and made jokes about battered sausages.

"I'm really not sure about the water concept," said Michelle. "With what you were selling, I think we had more fun watching you put stuff in your mouth."

Well her name's not battered sausage is it? It's Bagga Chips.

"Hear from the other judges," Michelle said. "Maybe it's just me." 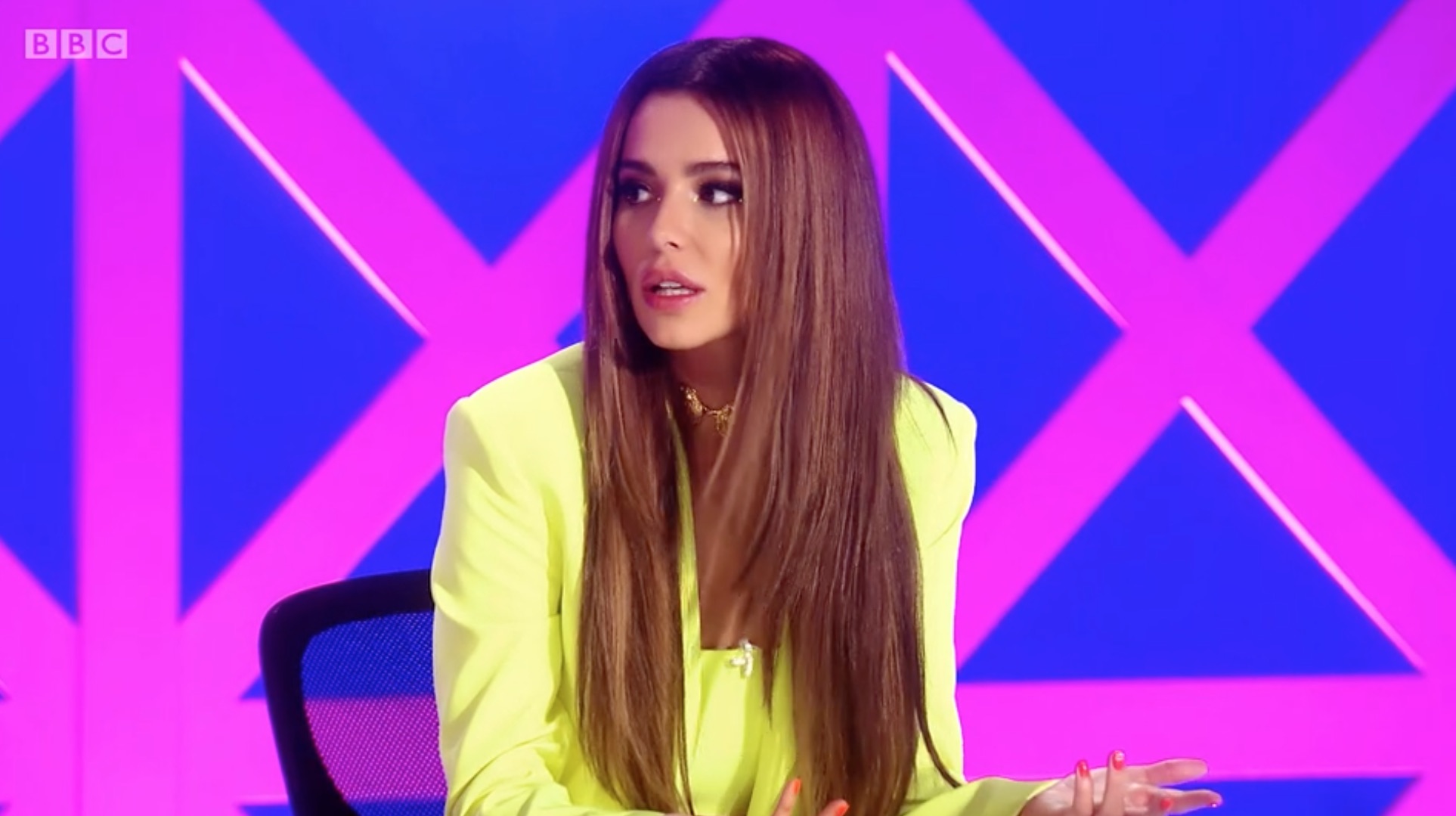 "I think it's just you," snapped Cheryl. "I think it was actually smart that you kept it on brand. If I was gonna buy that water, I would know that was associated with you. Michelle?"

Michelle, 51, bit back, saying: "Well her name's not battered sausage is it? It's Bagga Chips."

The silence between the two continued as Cheryl gave Michelle some serious side-eye.

Cheryl and Michelle when the cameras turn off #RupaulDragRaceUK pic.twitter.com/QAXUN6Zbvf

Read more: Liam Payne says that Cheryl is 'still the most important person in his life'

It wasn't long before viewers took to Twitter to express their delight at the frosty exchange.

One viewer wrote: "Best argument ever on last night's #RuPaulDragRaceUK"

Let us know you thoughts on our Facebook page @EntertainmentDailyFix