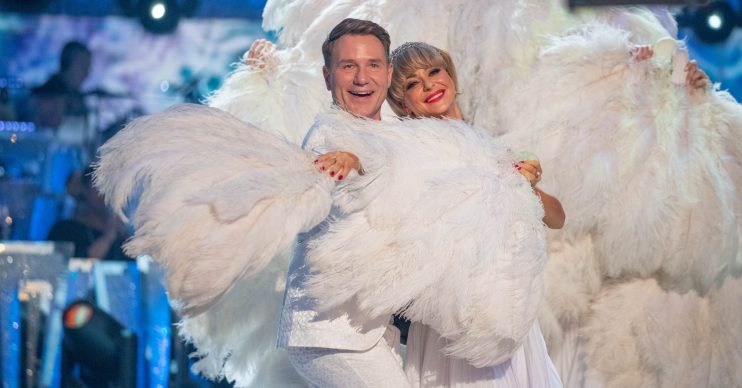 Pandemic has put paid for the festive treat

Strictly Come Dancing has reportedly axed plans for its Christmas Special this year.

The festive show is a key part of the Christmas telly season, but the coronavirus pandemic has seemingly put paid to it this year.

“But to do it under the current guidelines would mean quarantining celebs for two weeks beforehand. It’s just not worth it for one episode.

“It wasn’t an easy decision, but producers didn’t feel like they had any choice.”

BBC bosses are hopeful that this year’s usual series will go ahead, with some modifications.

There will be fewer episodes, with the series beginning in October, rather than September.

Judge Bruno Tonioli may also have to miss this run due to COVID-19.

He works on Dancing With The Stars at the same time and flies between the UK and the States to cover both shows.

But this year it just may not be practical.

The Strictly Christmas show brings back former celeb contenders and pairs then with new pro dancers.

Last year it was won by Debbie McGee and professional partner Kevin Clifton after they scored 40 for their performance.

This year’s axe is apparently a blow to the proposed line-up.

The tabloid’s source added: “The celebrities who were due to take part are devastated. They were thrilled to have the chance to return to Strictly.

“But they’ve been told they won’t miss out because they’ll get to come back in 2021.”