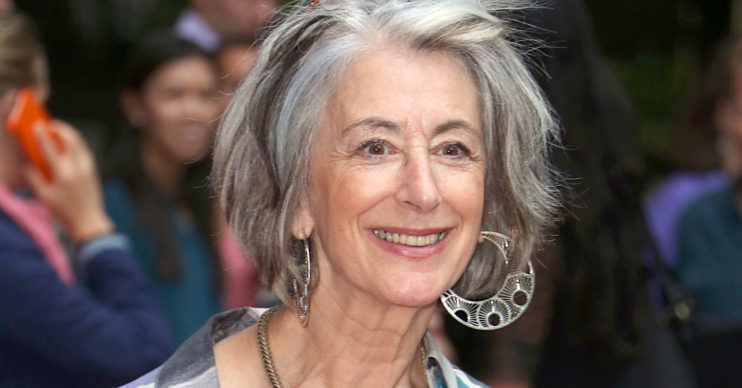 Maureen Lipman turns down Strictly to stay on Coronation Street

The actress opted against going on Strictly

Coronation Street star Maureen Lipman has turned down Strictly Come Dancing to remain on the soap.

The actress plays Evelyn Plummer in the ITV show and has revealed how she rejected a chance to trip the light fantastic on the dancefloor.

But far from being just a chance to remain on the cobbles, Maureen said there was another reason she wouldn’t do it – receiving criticism.

She said to Prima Magazine: “I’ve been asked to do Strictly before, but I couldn’t do it.

“I’d be terrible at taking criticism in front of 8m people. I’d cry and there’s too much crying on TV already, isn’t there?

“I don’t want to walk a pilgrimage or do a cookery show either. What could be worse than trying to talk and make a frittata at the same time?”

The actress will soon make her comeback to the cobbles once she is allowed to resume working.

With the Corrie cast and crew currently back filming under strict new rules following the coronavirus pandemic, Maureen has yet to return as a result of restrictions on older cast members.

But she does have a date in mind for her comeback.

Speaking to Lorraine Kelly on Good Morning Britain last month, she said: “There is an element now of people, particularly in my business… you used to be able to waitress when you weren’t working but now there’s nowhere to waitress.

She had previously clashed with bosses to make sure the older characters weren’t forgotten during lockdown.

Actress Maureen said she had warned boss Iain MacLeod about not including the older characters.

She said: “I had a word with the producer online. I said, ‘Don’t ditch the oldies because the oldies are what Corrie is about.

“They said, ‘We’ve no intention of doing that’, so I said, ‘Why don’t you just let me and Roy [Cropper] sit in a garden somewhere and have a conversation about Donald Trump’s hair’.”