The ex-Hollyoaks star, 38, revealed on Instagram that she and husband David O'Mahony had welcomed a baby daughter.

On Tuesday (March 17), an adorable black-and-white photo posted to her account showed her child's tiny feet cradled in a hand.

She’s here! We welcomed our beautiful baby girl into the world last week - words cannot describe how much we love her already. We have climbed whole heartedly into the most beautiful of new parent bubbles and are enjoying some quiet family time. Mum and baby are doing brilliantly. More soon xxxx @davidcomahony 🌸

Another snap, in colour, showed the tot holding on to a finger.

In the caption, Ali's partner David gave her followers an update and promised to share more photos soon.

He informed fans that their "beautiful baby girl" arrived last week and the pair had since been living in "the most beautiful of new parent bubbles" as they enjoyed some quiet time together as a family. 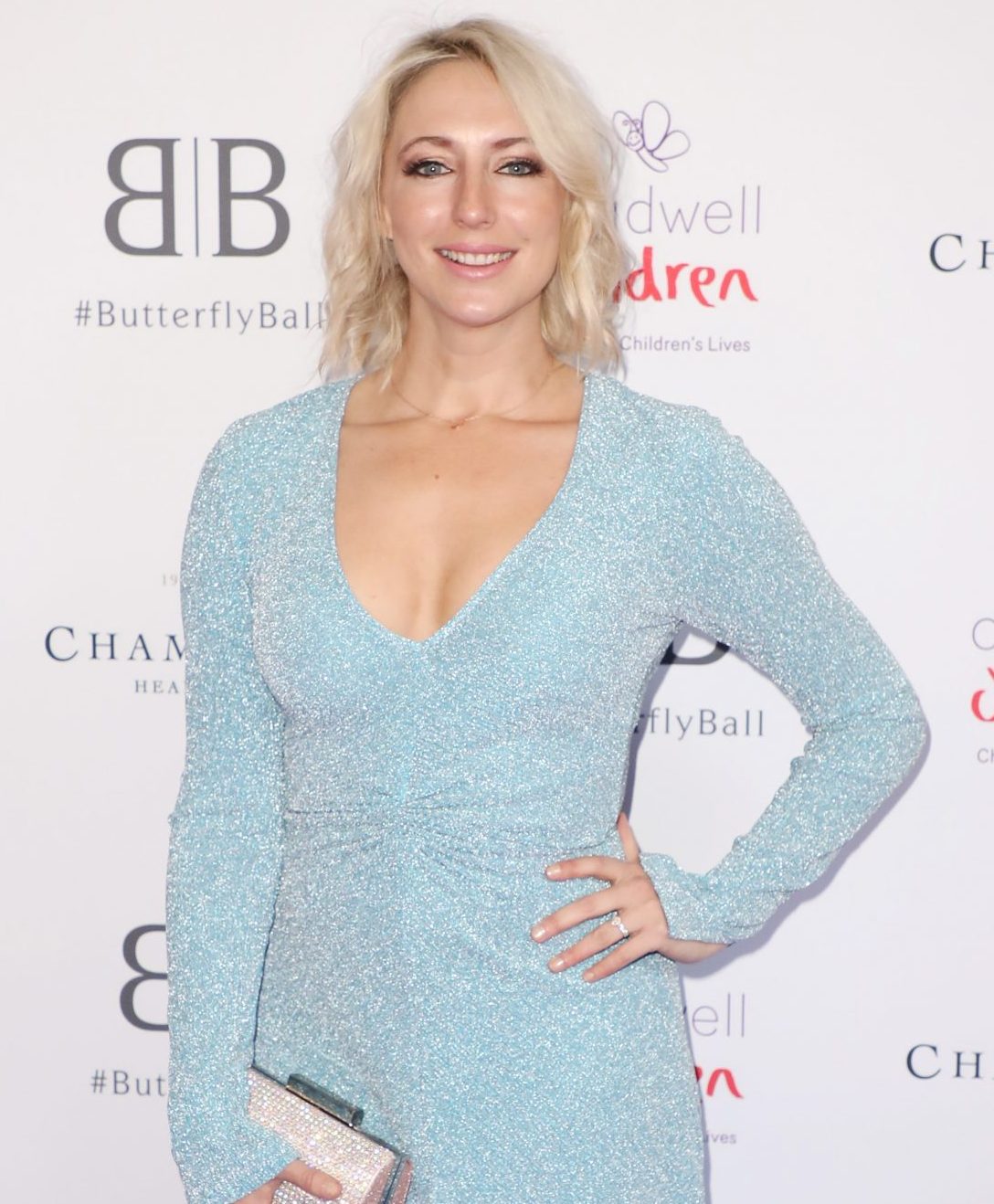 He wrote: "She's here! We welcomed our beautiful baby girl into the world last week - words cannot describe how much we love her already.

"We have climbed whole heartedly into the most beautiful of new parent bubbles and are enjoying some quiet family time.

Ali's celebrity pals rushed to comment on the news and the cute pics.

We welcomed our beautiful baby girl into the world last week.

News of Ali's pregnancy was revealed last October in an interview with Hello! magazine.

Ali told the publication: "We feel incredibly lucky. The moment I found out, I was so excited I could hardly speak." 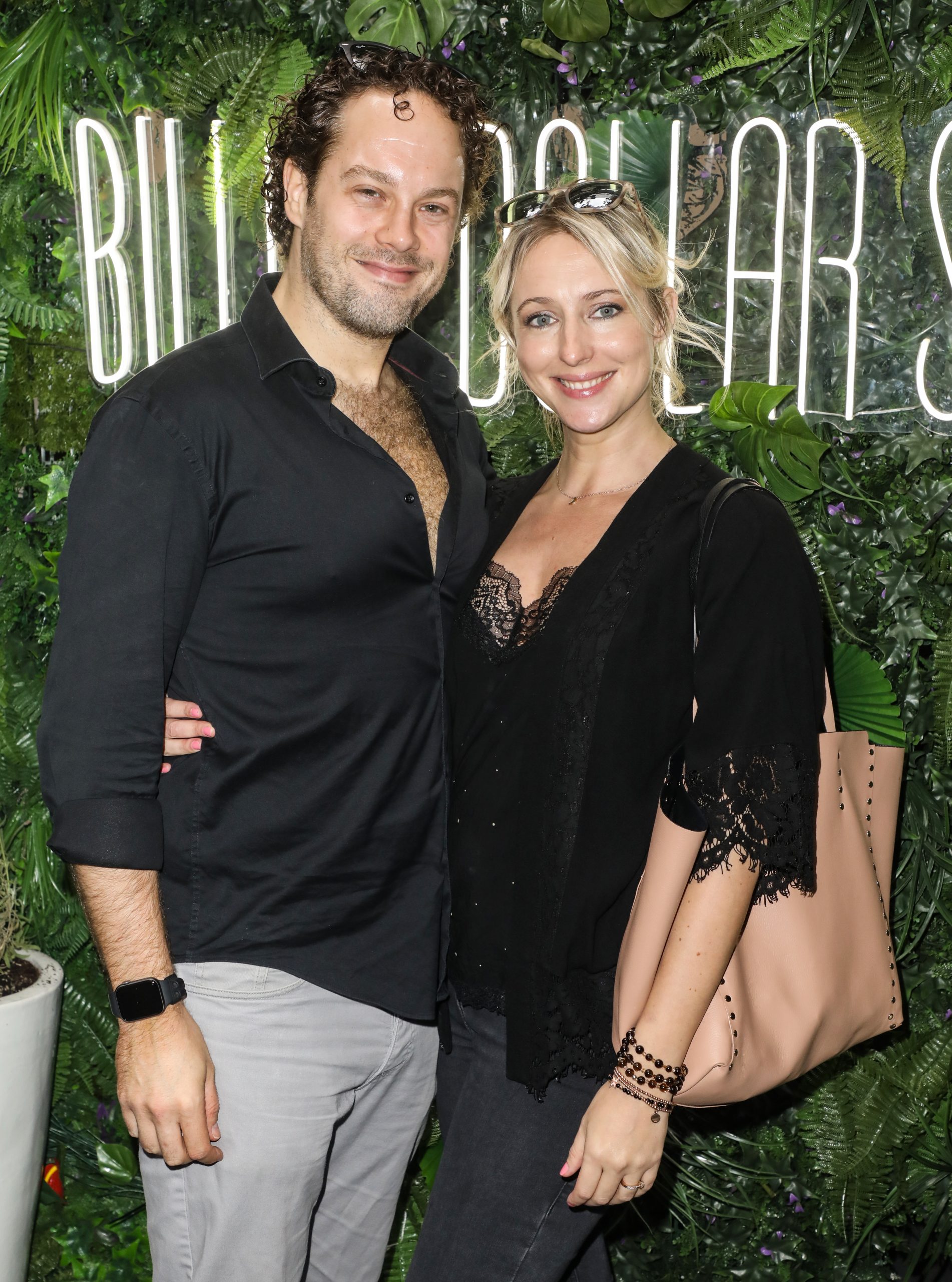 And David, who is also an actor, said: "It has been brilliant. We've always wanted children. It's amazing what Ali and Ali's body are doing. It's incredible."

At the time, Ali had been suffering from morning sickness, as she told Hello! she was struggling to make cups of tea or coffee, adding: "That makes me feel sick. And I couldn't go near a fridge or dishwasher. I can only go near a fridge now if I hold my breath."

The pair, who were married in March 2018, were previously left devastated after going through a miscarriage. Brave Ali told Hello of the experience: "It took a while to process it emotionally. I had been so excited – I'd wrapped up the pregnancy test and put it in the Christmas tree for David. I think I was a bit naive about how fragile it all was."