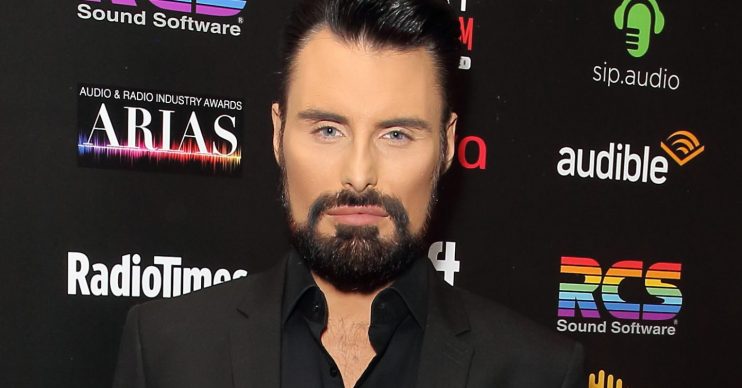 Rylan Clark-Neal reveals he quit This Morning over gruelling schedule

Rylan Clark-Neal has opened up about stepping down from This Morning and revealed it was down to his gruelling TV schedule.

The 31-year-old presenter, who quit the ITV daytime show in 2017, said that at the height of his busy workdays he was only getting “two hours’ sleep” because he was also hosting reality series Big Brother’s companion show, Bit on the Side.

Read more: Rylan Clark-Neal hints Big Brother WILL be back on TV

“People genuinely think you’re just on TV for the hour but I’d get to This Morning at half eight and I’d be on air until half 12.

“I’d then drive to Big Brother, get to Big Brother for two, I’m in meetings all day – production meetings, rehearsals, script, then I’ll do the show at 11 o’clock, come off air at midnight, go home, you can’t go straight to sleep, I’m wired, I’ve just done a show, I ended up getting two hours sleep and then I’m up again in the shower to go to This Morning.”

He also didn’t rule out returning, as he told the publication he plans to “go back and host one day”, which could include “a week with Ruth [Langsford].”

I ended up getting two hours sleep.

In the years since This Morning, the star has picked up a raft of high-profile presenting jobs.

And he is likewise helming the relaunch of Ready Steady Cook, which filled telly fans with nostalgia when it returned to screens earlier this month.

He’s also had a lot to do off screen, as last year he performed on stage in London as The Critic for a festive run of musical Nativity! alongside the likes of Sharon Osbourne and Danny Dyer.

He had fans in stitches during his time on the play, when he took to social media rant over a cheeky unknown scavenger pinching numerous items from his dressing room.

Danny’s daughter, Love Island star Dani, filmed him as he raved, “I’ve got the right hump!” and listed everything that had been taken.