The show is expected to return later this autumn

Bosses of Strictly Come Dancing are reportedly considering putting celebrities and their dance partners in isolation together.

Producers are exploring their options to ensure the show will still air this year after production was shelved on many others due to the coronavirus pandemic.

One “extreme” proposal is reportedly for the competing couples to live together.

A source told The Sun newspaper: “Strictly is so up in the air at the moment.

“But it is too important to the Beeb for plans not to be put in place.

Strictly is so up in the air at the moment.

“The stars would be put into isolation with their pro partners over a week before the start of the series to avoid any risks of illness.”

The source said they would “stay in the same place” and then “train together daily with minimal contact with the outside world”.

The insider said the Strictly ‘curse’ is “something bosses want to avoid every year because they want it to remain a family show”.

However, a source told ED! that it’s unlikely couples will isolate together as some of them have children and families.

The insider insisted the BBC is looking into contingency plans in case the pandemic does affect the series later in the year.

The proposals would also see the show filmed without a studio audience.

If the idea doesn’t work, the programme could be rested this year.

However, the source said: “That’s the last thing anyone wants if it’s not completely unavoidable.”

Last week, the BBC’s controller of programming Dan McGolpin admitted the network were keen to get the show back.

He said on BBC Essex: “It wouldn’t be the same if we didn’t have Strictly in the autumn, would it? 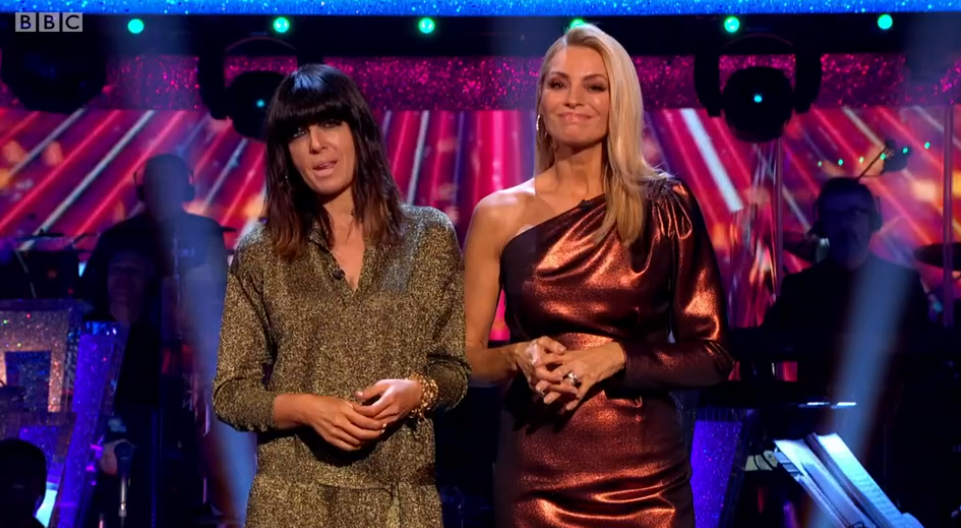 Read more: Kristina Rihanoff would like to return Strictly Come Dancing with a female partner

“So no of course the BBC is doing everything it can, and I know that everyone involved in that production team would absolutely love that to happen this Autumn.

“The competition typically launches in August or September with the reveal of the celebrity lineup.

“Live shows follow in October as the programme concludes in December. That’s very much our intentions, so yeah fingers crossed.”

Are you hoping Strictly will air this year? Leave us a comment on our Facebook page @EntertainmentDailyFix and let us know.