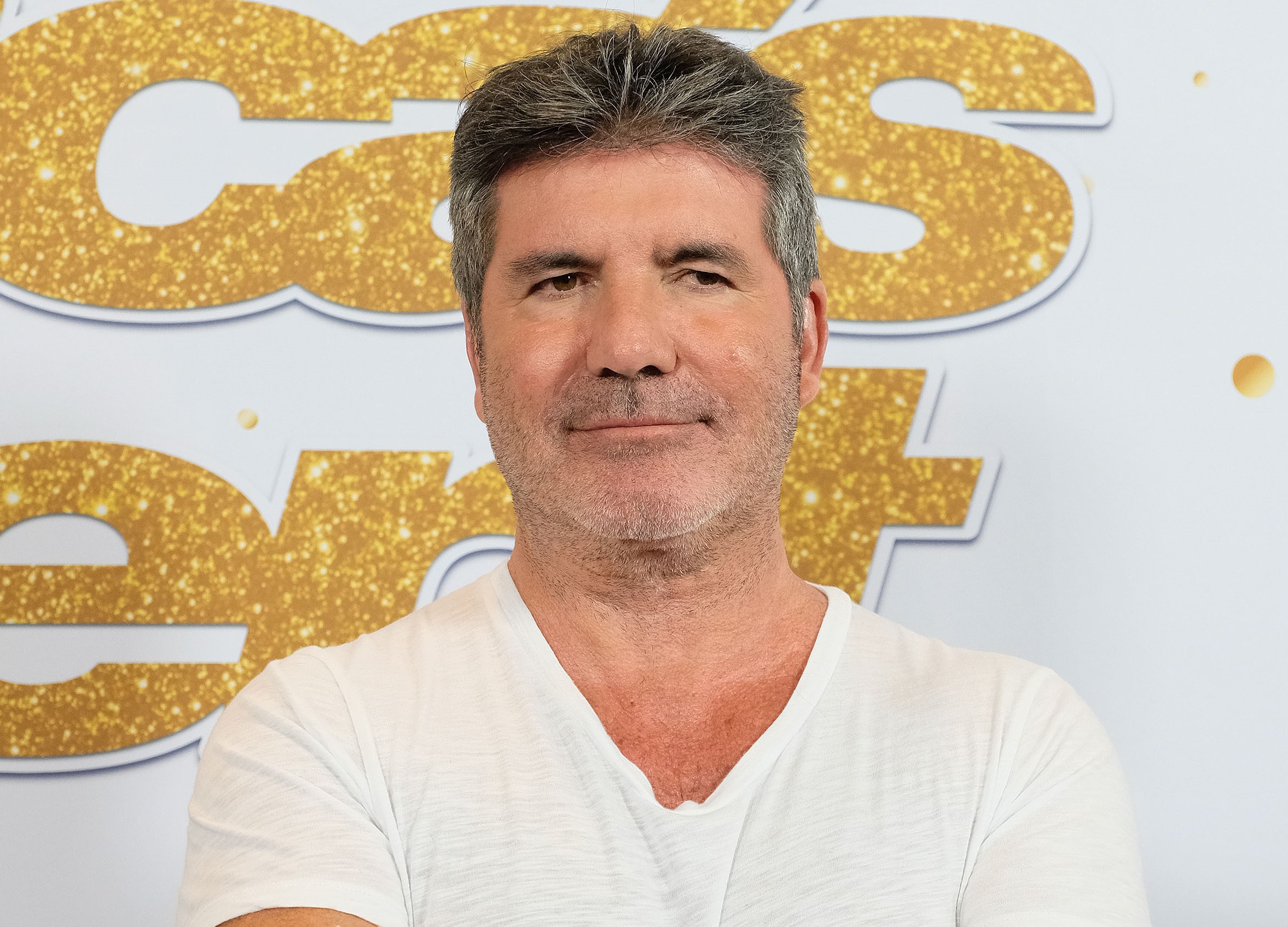 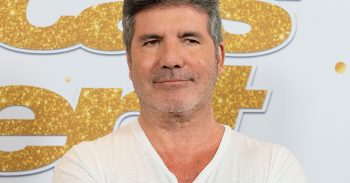 He hopes some famous faces will boost show ratings

Simon Cowell is set to pour £3million into a new version of The X Factor this year as part of a masterplan to save the show.

He wants to recruit a host of famous faces to wow viewers with their vocal skills each week. Now, he is reportedly offering the winner a lucrative record deal at his SyCo label and a stab at the Christmas No1.

The 59-year-old music mogul is hoping the seven-figure splurge will be enough to entice celebrities to come onboard and create a winning formula.

He’s reportedly even trying to get his Britain’s Got Talent co-judge Amanda Holden, 48, to star on the show!

A source told The Sun: “Simon knows that getting the right stars to enter is the key to its success.

“So to make that more appealing he’s decided to put a proper record deal with Syco on the table for the winner — with serious money behind it.

“It’s a proper competition and they want people who can really sing but who are big personalities too.”

The usual X Factor is set to be replaced by the new celebrity line-up, as well as an all-star version, which would see former contestants return to the stage.

Another name in the running for the celeb series is Gemma Collins.

The 38-year-old Essex girl has recently been showing off her vocals on social media and she is also working on a track with music producer Naughty Boy.

But Simon’s got quite a task on his hands when it comes to recruting big names, as it’s been said that there will be two different judging panels for the two planned shows.

Robbie Williams and Ayda Field have already confirmed that they won’t be returning to judge this year.

Meanwhile, according to the publication, producers have reportedly offered One Direction’s Louis Tomlinson a huge sum to return to his judging role.

Which celebrities would you like to see on the show?