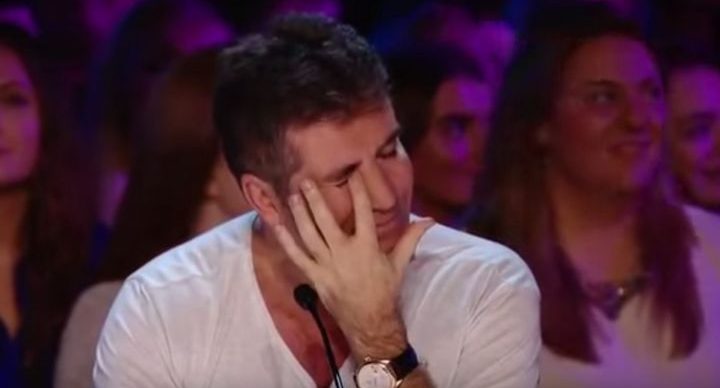 Julia Carlile underwent the treatment in 2017

Simon Cowell reportedly sobbed after reuniting with a Britain’s Got Talent star whose £175,000 spinal operation he funded.

The ITV show boss was lost for words during Saturday’s (27.07.19) audition after 17-year-old Julia Carlile – who suffers from scoliosis and was told she may never dance again – took to the stage for the first time since he paid for her op to correct her curved spine in the summer of 2017.

According to The Sun newspaper’s Bizarre TV column, he said: “All I want to talk about is one person’s strength and, beyond that, the friendship and support you all have, which we saw the first time we met you.

“To see you able to come back tonight … It just means everything.”

After only managing a few words, he left his judging desk to compose himself on side of the stage.

Julia, who dances with group Merseygirls, left the entire audience at London’s Wembley Arena in tears by showing how well her treatment has worked, by performing back flips on the stage.

BGT judge Alesha Dixon said: “That just made my heart soar. Simon, I love you, I love what you’ve done for her.”

Julia said: “I thought that now I would be at home not dancing for the rest of my life – but here I am back flipping with my best friends.

“I couldn’t walk two years ago and now I am here.

“Simon, thank you so much. I don’t think I have ever been so happy as I am right now.”

Julia underwent the surgery in 2017 after Simon was so moved by her plight that he agreed to pay treatment that would see her curved spine corrected.

Speaking on This Morning following her surgery, Julia said: “It has been really hard, probably one of the hardest things I’ve ever done.

“But yesterday was a breakthrough, I just decided I’m going to get better now, because I just want to dance.”

Julia added that she was indebted to Simon for his generosity and said if she could speak to him she would say: “‘Thank you so, so much!’

“Honestly there’s no words that you can say to thank him, because what he’s done is the best thing for me ever, ever, ever.”