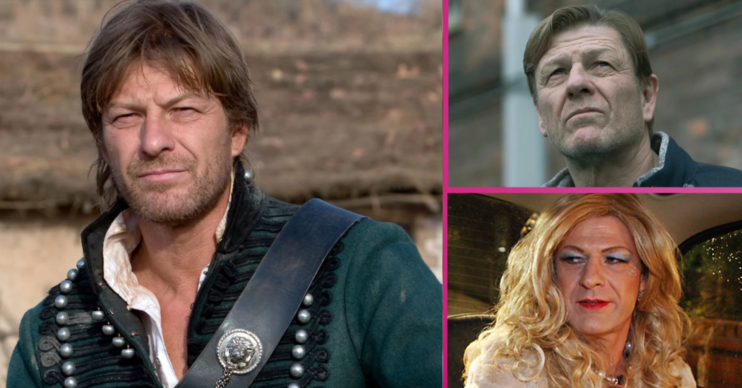 Facts you will be very glad to learn!

Sean Bean stars in major new BBC drama Time on BBC One tonight – and it’s great to have his talent back on the small screen.

Despite this, Sean manages to keep a pretty low-profile – so let’s delve a little into the life of the 62-year-old star from Sheffield.

His real name is Sean Bean, however it was originally spelt Shaun – and his middle name is Mark.

More specifically, he appears to like being a groom. He has been married five times! The last time he strode up the aisle was in 2017, when he wed Ashley Moore on a farm in Dorset.

Sean missed out on becoming James Bond and was beaten to the role by Timothy Dalton after auditioning for The Living Daylights – perhaps the Yorkshire accent would have been a stretch too far for the American audience.

4. He doesn’t want to die on screen again

Apparently he has had his fill of being killed off – it’s happened about 20 times to be fair – and now reportedly demands that his character survives even if he’s badly injured. (Is this a spoiler for Time?)

5. His Sharpe scar was real

And what’s more he was given it by Harrison Ford, who accidentally hit him with a boat hook while filming 1992 film, Patriot Games. Now there’s a story to dine out on.

We’re sure he’s inundated with fan mail but he also receives letters from people trying to get hold off old rubber face Mr Bean, aka Rowan Atkinson.

7. He was stabbed in real life

Sean has taken a battering on screen more times than he’d probably care to remember but in 2011 he was attacked for real.

The actor confronted a drunk who made lewd comments about his companion – the abuser then stabbed him with broken glass.

8. Sean Bean has a fear of flying

So much so that, while filming Lord of the Rings, he would hike across New Zealand rather than taking helicopters with his co-stars.

Sean’s sitting on a net worth of £16million. (He’ll arguably need it with those ex-wives – and his five kids.)

Thanks to his role of Boromir from The Lord of the Rings and specifically his line ‘One does not simply walk into Mordor’ there are a lot of memes.

Are you a fan of Sean Bean? Let us know what you think of Time on our Facebook Page @EntertainmentDailyFix.