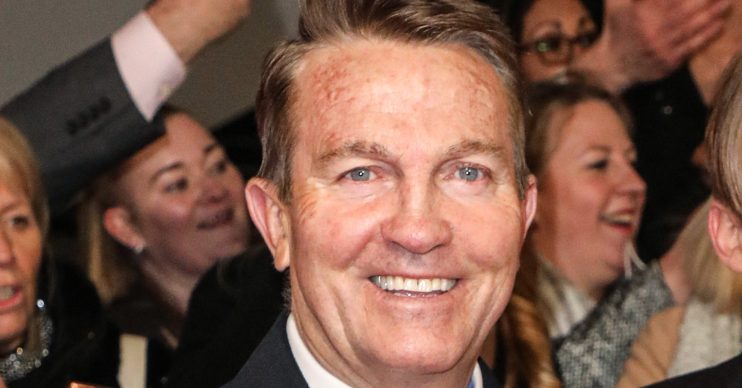 Skit will see Bradders being tricked on The Chase

Fans of Ant and Dec‘s Saturday Night Takeaway have been airing their grievances on social media after a hilarious prank involving Bradley Walsh didn’t feature on last night’s show.

The skit, which will see the popular presenter being duped by Ant and Dec while fronting his quiz show The Chase, had been teased by ITV, leading some viewers to think it would be shown on Saturday evening.

But when it didn’t materialise, many people took to Twitter to have a good old rant.

The prank – part of Ant and Dec‘s Undercover section – will see Bradley Walsh being put through the emotional wringer as contestants on The Chase start to answer absurdly difficult questions correctly.

Walsh, 59, will be left open-mouthed and even yelling at the contestants as they respond to the questions with ease.

What the heck?! Bradley Walsh isn’t on tonight? Disappointed.

Little does he know, of course, that Ant and Dec are hidden away behind the scenes, orchestrating the whole thing.

Judging by the teaser clip, it’s going to be a hilarious if uncomfortable watch.

So it was perhaps no wonder that some people were left disappointed when it didn’t appear on yesterday’s Saturday Night Takeaway.

One fan tweeted: “Where was the Bradley Walsh prank? Me and my husband got all ready to laugh like never before and you didn’t show it. GUTTED.”

Another said: “Hey Ant & Dec, where is the Bradley Walsh prank? Daughter very disappointed to say the least!”

And a third wrote: “What the heck?! Bradley Walsh isn’t on tonight? Disappointed.”

To be fair, it’s quite common for TV stations to show preview clips for what is coming up in an entire series and not just the forthcoming episode.

On the plus side, it looks like viewers won’t have to wait too long, as the Bradley Walsh episode is rumoured to be showing next Saturday.

This isn’t the first time that Ant and Dec have pranked Bradley – they also duped him in 2005 when they booked him to give an after-dinner speech at a fake event.

Entertainment Daily! has invited ITV to comment on the story.

– Saturday Night Takeaway returns next Saturday at 7pm on ITV1