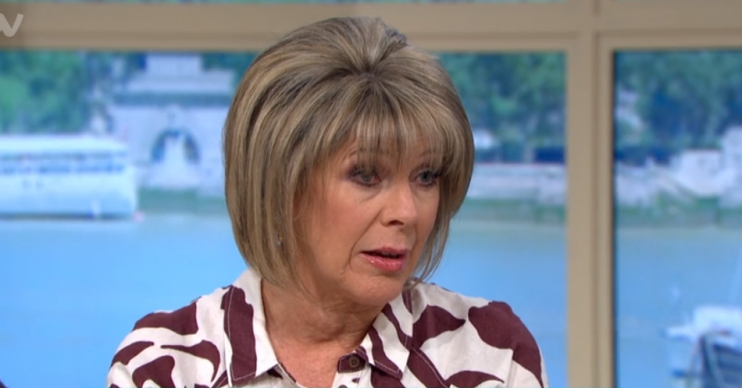 One of the most moving and heartbreaking stories of the year was when beloved This Morning and Loose Women presenter Ruth Langsford announced that her sister had passed away in June.

Now an inquest has ruled that Julia Johnson, 62, tragically took her own life after a ‘battle with depression’.

Metro reports that an inquest in Woking, Surrey heard today (28.12.19) that Julia died by suicide by hanging.

Landscape gardener Julia was found in the garage of her home in Surrey, where she lived with her husband Paul.

The inquest also heard that she had suffered with depression for years but on her last visit to a psychiatrist, it was decided that her condition has improved and had ‘settled’, with her appointments being dropped to one every six months. 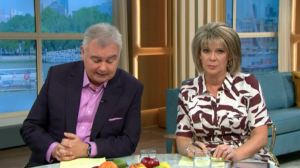 Julia’s husband Paul had discovered Julia’s body after he became concerned about his wife while on a visit to their daughter Katie.

Paul had attempted to contact Julia multiple times before he arrived back at the family home before midnight on June 15.

Assistant coroner for Surrey Anna Crawford said: “He found his wife hanging in the garage.”

It was the hottest day of the year , June 26th 2010. We can't celebrate our anniversary today but we can still remember Julia in the best way, as one of our Bridesmaids, smiling, dancing and singing.

In August, Ruth took a brief break during from an episode of This Morning.

The presenter was overcome with emotion during the phone-in segment after a woman called in and spoke about suffering from depression and anxiety.

Ruth’s husband Eamonn Holmes explained to viewers that she had decided to leave the studio as the woman’s comments hit close to home.

Eamonn also shared an emotional tribute to his late sister-in-law weeks after she passed away.

He posted the poignant tribute as he revealed that he and wife Ruth Langsford wouldn’t be celebrating their ninth wedding anniversary (June 26).