Ross Kemp: Living With Dementia viewers were utterly heartbroken last night as the documentary maker visited a little girl who has dementia.

Her parents, Andrew and Kelly, revealed that those with the disease can expect to live between 12 and 20 years. 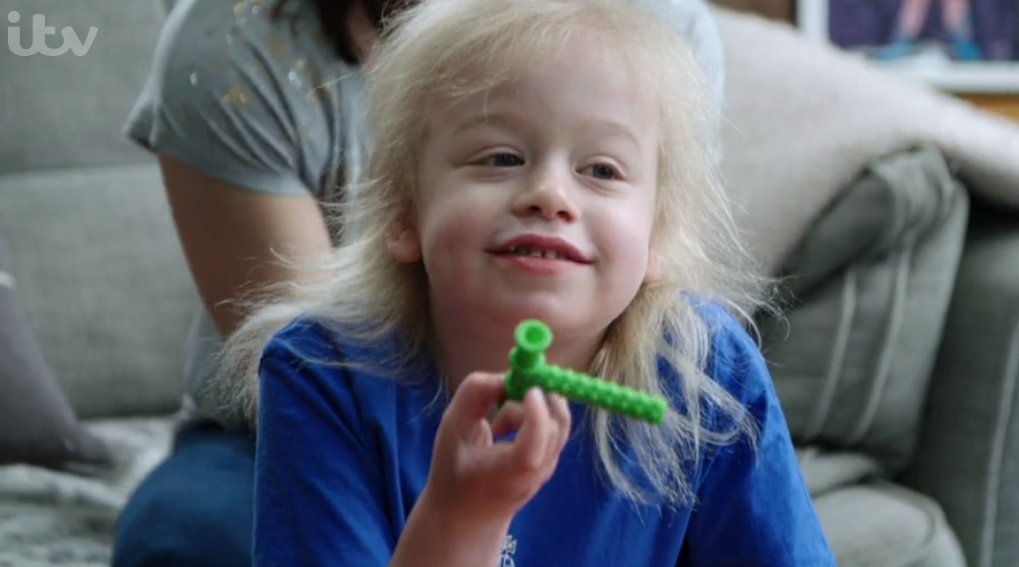 Ross Kemp: Living With Dementia viewers were in tears over Penny (Credit: ITV)

Just a year before the documentary was filmed, Penny could say 150 words, her dad explained.

But because of her dementia, she now struggles to say 'mummy' or 'daddy'.

Mum Kelly told Ross: "She used to be able to say Mummy, Daddy... She could put two or three words together to ask for things. But now, all we get is noise. We don't get any words from her. 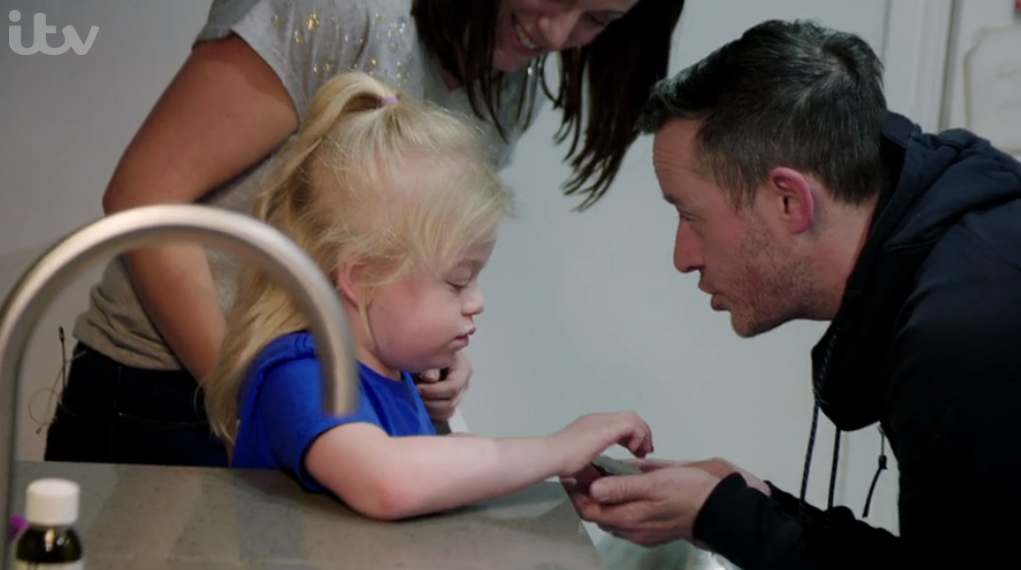 Her parents dread the day she no longer recognises them (Credit: ITV)

"Seeing videos of her a year ago, and you can't believe that was only a year ago. It's heartbreaking. When you've spent so much time, so much effort into helping your child reach certain milestones, and then you just have to watch it in reverse."

Kelly continued: "That's the part that scares me the most. Out of all of it... her not knowing who I am and not recognising me. Forgetting who we are."

Penny's parents said they understand "sadness is coming, but that's coming later". Right now, they are doing their best to make the rest of Penny's life as joyful as possible.

'Take it all off her'

Ross also spoke to Penny's older brother, Harry, who admitted he struggles sometimes to process what she's going through - and to accept what's going to happen to her. 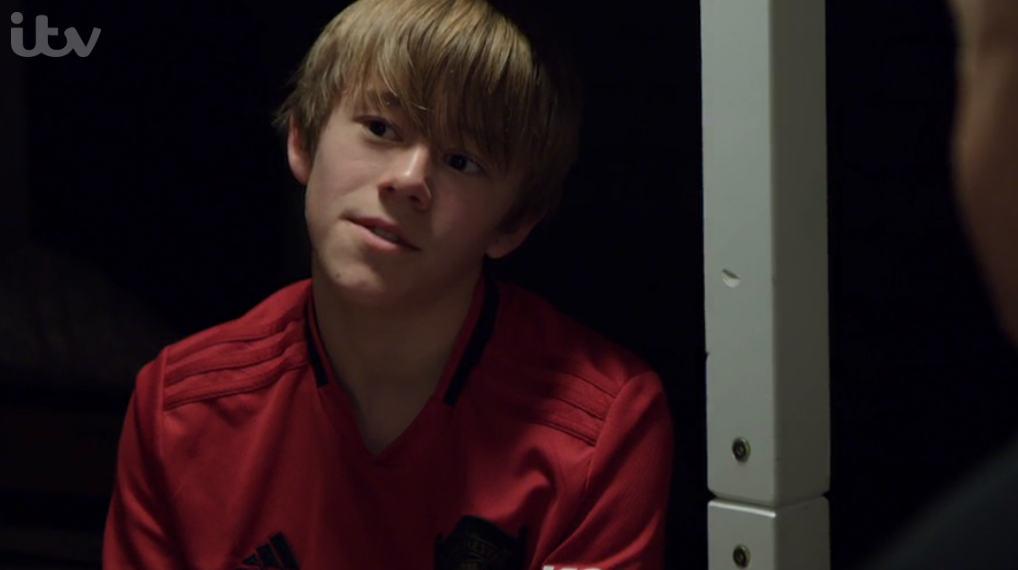 He reduced Ross to tears after telling him: "Sometimes I feel like I could take it all off her and have it myself."

A third said: "My heart breaks for that little girl and her brave older brother. #livingwithdementia."

Someone else wrote: "@RossKemp #livingwithdementia wow, what an emotional programme. That poor little girl and her family going through it! Well done to you, Ross, I literally have tears."

My heart breaks for that little girl and her brave older brother. #livingwithdementia

@RossKemp #livingwithdementia wow what an emotional programme, that poor little girl and her family going through it! Well done to you Ross, I literally have tears 😭☹️☹️