Robbie Williams has revealed he has five TV shows in the works.

The 46-year-old singer - who was paid £10 million for his role as a judge on The X Factor in 2018 - has said he is currently working on a number of TV projects.

He now wants to follow in Simon Cowell's footsteps by creating a TV empire. 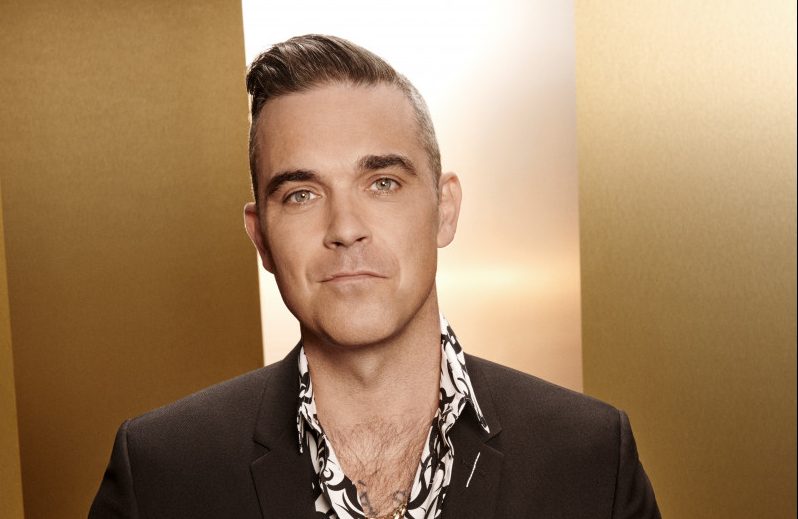 Robbie Williams was an X Factor judge in 2018 (Credit: ITV)

The star told The Sunday Mirror newspaper: "There is a new avenue that I am moving into – TV. I am very, very excited about it.

"I hope we go back to normal soon because I have got so many TV ideas that I wanna do a myriad, a smorgasbord.

"There is literally so many. I have got five in the works right now. It is such an early stage I daren't talk about it." 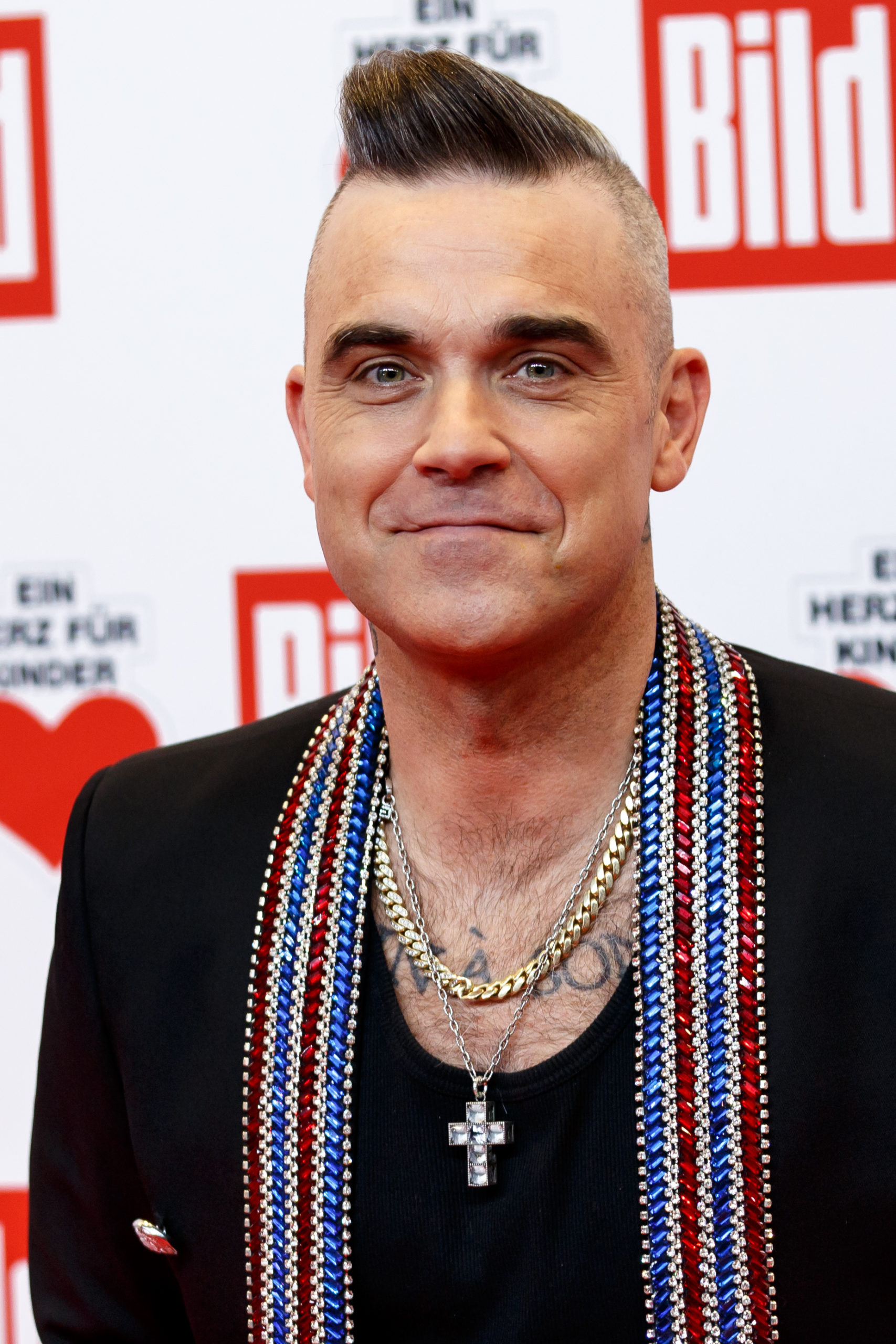 However, Robbie is frustrated that the COVID-19 pandemic has put his plans on hold.

He explained: "I miss having the option to do something and feeling that I cannot do that is restrictive.

Meanwhile, Robbie - who has children Teddy, seven, Charlie, five, Coco, 21 months, and Beau, four months, with wife Ayda Field - recently admitted he was worried about being in lockdown. He admitted the sense of helplessness it's created could have sent him spiralling towards depression.

Read more: Britain's Got Talent fans think they already know who the winner is

But the chart-topping star has managed to successfully navigate his own "fear and panic".

He explained: "I noticed at the start of the lockdown that I was going into fear.

"But the difference between me now and the person I used to be ... I saw it, thought 'That's interesting - tomorrow will be different'. And it was.

"Whereas before I used to think that I'd feel that way for a decade."

The singer also revealed it's been a stressful time as he can't get back to the UK to see his father, who has been diagnosed with Parkinson's disease.