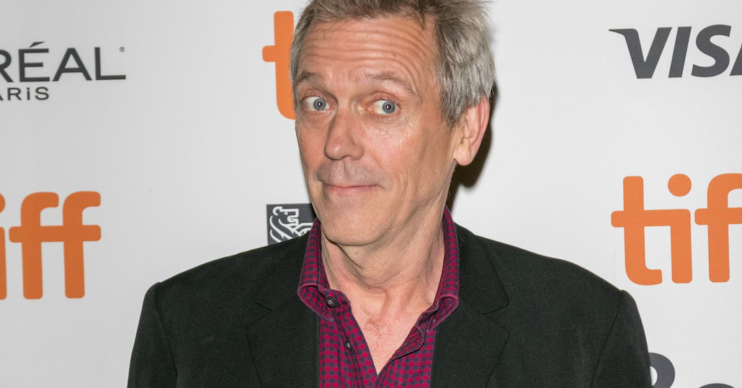 Roadkill on BBC One from Line of Duty director: When does it start?

Helen McCrory of Peaky Blinders fame also stars in the four-parter, which has Line of Duty director Michael Keillor in charge.

Here’s everything you need to know about the new Sunday night drama.

Who stars in BBC One’s Roadkill?

Hugh Laurie portrays central character Peter Laurence, the Transport Minister who is popular with the public.

Roadkill is a four-part fictional thriller about a self-made and charismatic politician, played by Hugh Laurie.

Hugh plays Transport Minister Peter Laurence, who is popular with the voters, until his public and private life starts falling apart.

He is accused of wrongdoing, but is he guilty or is he being picked apart by his enemies?

He tells the PM he is “squeaky clean”, but he also describes himself as a “rule breaker” to one of his aides in the trailer (see below).

Read more: DIY SOS: The Big Build returns to BBC One: Where will Nick Knowles be filming?

Where was BBC One’s Roadkill filmed?

Roadkill was filmed in and around London last year, before Covid-19 restrictions.

Is BBC One’s Roadkill based on a true story?

Writer David Hare says the drama is set in a fictional world, and that none of the characters in Roadkill are based on real people.

He states: “Mine is a parallel world to the real one, and there is no secret passage between the two.”

He added: “I wanted to imagine what it would be like if a Conservative politician, naturally gifted with a mix of charm, intelligence, charisma and high humour, managed to find his path from a working-class household in Croydon right into the heart of Westminster.

“Peter Laurence is not based on anyone. Nor are the other characters.”

What’s Hugh Laurie most famous for?

His breakout role was in the Blackadder series, opposite Rowan Atkinson and Stephen Fry, from 1986 to 1989.

He played Bertie Wooster in Jeeves and Wooster in 1990, before continuing his funny double act with Stephen Fry in their own comedy show A Bit of Fry and Laurie.

Hugh has moved away from just comedic roles, playing Dr. Gregory House in House between 2004 and 2012.

He portrayed sinister Richard Roper in The Night Manager in 2016.

Will you be tuning into Roadkill on BBC One? Leave us a comment on our Facebook page @EntertainmentDailyFix.