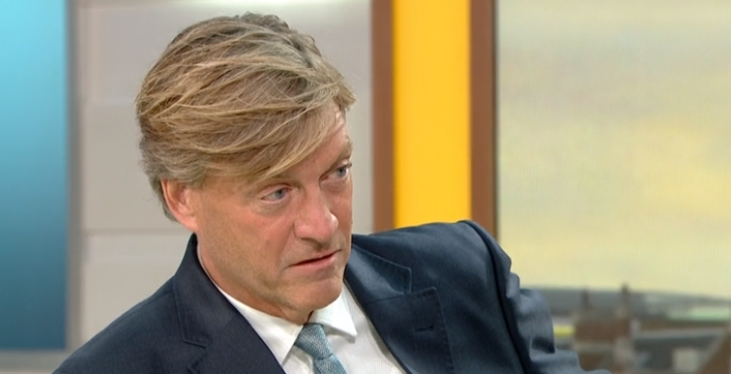 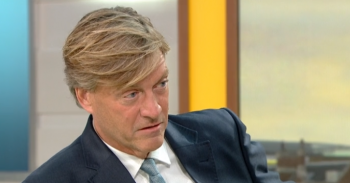 He later backtracked and admitted David's a "national treasure"

The GMB host, who is currently standing in for Piers Morgan as he takes a break for Easter with his family, was speaking to a climate change campaigner on today’s (April 16th) show when he made the comments.

Dr Gail Bradbrook, who was on to discuss the environmental protests in London, told Richard that while she does “apologise for the inconvenience” caused, she worries her young sons won’t have enough food to eat in just “a few years’ time”.

Referencing the celebrated documentary maker, she added: “Sir David Attenborough said the collapse of this civilisation could happen soon.”

But Richard responded: “He’s not a saint, you know. He’s just a broadcaster.”

Viewers on Twitter were enraged over the suggestion that David Attenborough is anything other than a “living legend”.

One said: “Sir David Attenborough is ‘just a presenter’ hey? I think you’ll find, you’re just a presenter and he is the voice and face of conservation, whilst also being extremely knowledgeable of the natural world…”

Another tweeted: “Richard what’s-his-face calling Sir David Attenborough ‘just a broadcaster’ is exactly the reason why I refuse to watch #GoodMorningBritain the rest of the week. What a disrespectful arrogant little oaf. Hurry up back Piers!”

A third commented: “@richardm56 to call Sir David Attenborough just a broadcaster is a tad disrespectful. Imagine if I called u just a [bleep].”

Someone else wrote: “Don’t you ever disrespect David Attenborough like that again.”

A fifth said: “David Attenborough is NOT ‘just’ a broadcaster. Without him and his documentaries, we as a human race would not currently know the extent of the world’s destruction caused by our own race! He is a living legend and should be listened to at all costs!” 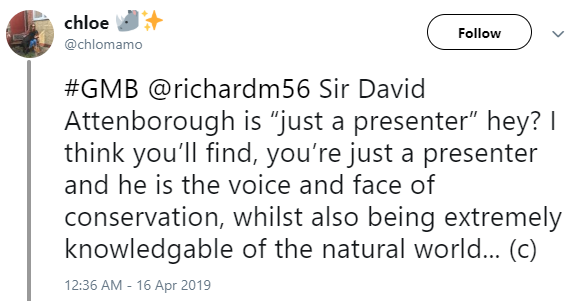 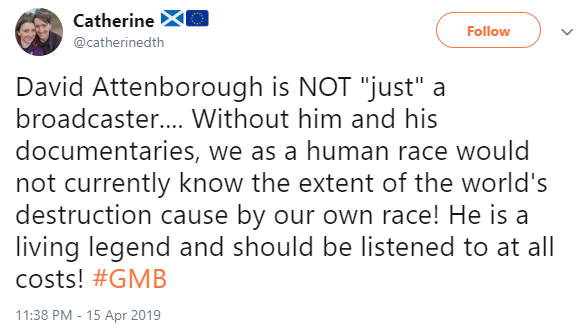 But some viewers sided with Richard, questioning David Attenborough’s credentials 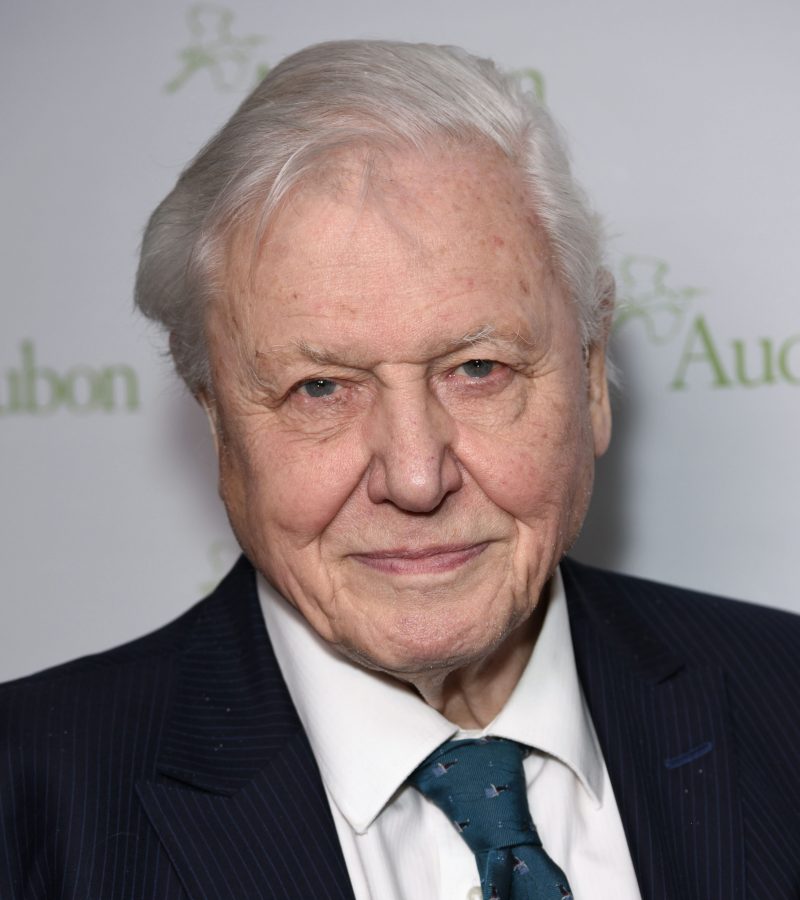 One argued: “Where did Sir David Attenborough get his PhD in Environmental Studies from?”

Another echoed this, writing: “Well said, Richard, we’re stifled by the likes of Brian Cox and Attenborough’s opinions always being deified without question.”

Someone else tweeted: “Exactly! Just because Attenborough has said something doesn’t actually make it carved in stone. He’s a broadcaster.”

Richard backtracked somewhat shortly after, telling viewers he meant “no disrespect” to the naturalist, calling him “peerless” and a “national treasure”.

Did Richard Madeley go too far? Leave us a comment on our Facebook page @EntertainmentDailyFix and let us know what you think.