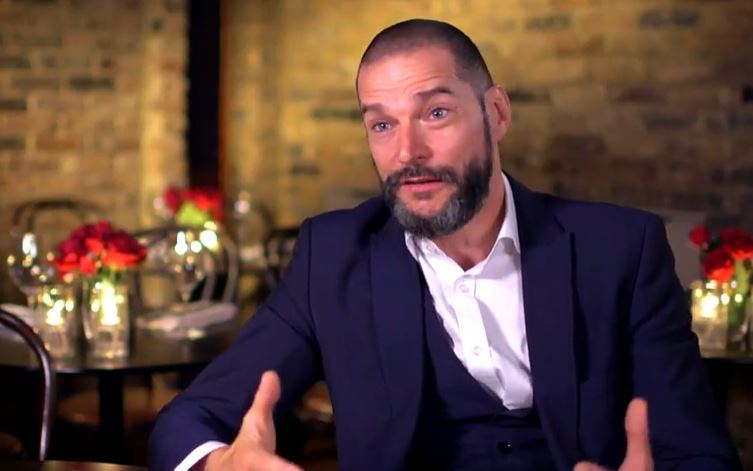 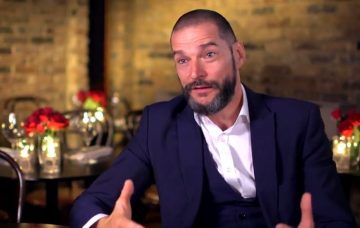 He made the sad confession on a date with Chi Chi

First Dates often brings us comedy and romance, but the Valentine’s special episode also brought us many, many tears.

The Channel 4 dating show had viewers crying on Thursday evening over a man named Lincoln, who revealed that his son and dad tragically died in the same week.

After a welcome from host and romance guru Fred Sirieix, Lincoln joined Chi Chi for a date.

After some chit-chat, she asked if he had children.

In the VT, bin man Lincoln spoke emotionally about what had happened, saying: “What, an hour? 10 to 15 minutes to an hour can change your whole life.

“He was coming home from school, he’s run out and got hit by a car. The next minute I’m standing there and I’m looking over his body. You’re kinda left with just a hole.”

At the table, wiping at his eyes, Lincoln went on: “My son died on the Monday, then my dad passed away on the Friday night, Saturday morning.”

Chi Chi told him: “I can’t begin to imagine the pain you went through.”

It was the beginning of a terrible period for Lincoln, who said: “The week that he died, I started taking drugs and drinking and not coping with every day life. It got to the point where sometimes I didn’t think about what I was doing.

“16 years, I wasn’t there. Even though I got up every morning, I went to work, I did what I did, all my feelings had gone.”

Asked when things changed, he said: “Maybe two, three years ago. I just got to a point where I felt I wanted something better.

“I suppose I was slow putting myself back together, it took me 16 years. I am ready to rise again.”

He added that he was hoping to meet someone special, saying: “Fingers crossed.”

Viewers were devastated by the confession, flocking to Twitter to offer sympathies.

One commented: “Ah no Lincoln!! That’s so horribly sad 😢😢 #FirstDates.” Another added: “#FirstDates Lincoln talking about losing his son and dad a few days apart 😢😟 How terrible.”

A third wrote: “So much respect for Lincoln right now! #firstdates #truegent.” While a fourth said: “Oh Lincoln.. So sad. Both son and father gone. ❤️❤️ #firstdates.”

A second added: “Chi Chi & Lincoln. I hope you both find happiness in each other. Made me shed a tear tonight 👍❤️ #FirstDates.”

One more added: “Love the endings, especially for Lincoln and co 😂 love is in the air ♥️♥️♥️♥️ #FirstDates.”

Chi Chi and Lincoln arranged another date after the show.

Did this episode make you emotional? Leave us a comment on our Facebook page @EntertainmentDailyFix and let us know what you think.