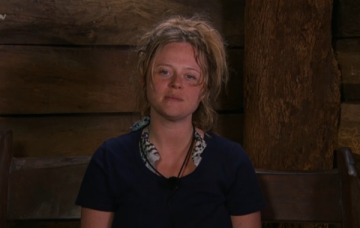 I'm A Celeb stint has prompted her to open up

Emily Atack has battled depression and had a psychiatrist on standby while she competed in I’m A Celebrity… Get Me Out Of Here!.

The Inbetweeners actress finished runner-up to Harry Redknapp on the ITV show but admitted she suffered a panic attack just days before entering the jungle and has had mental health problems in the past. 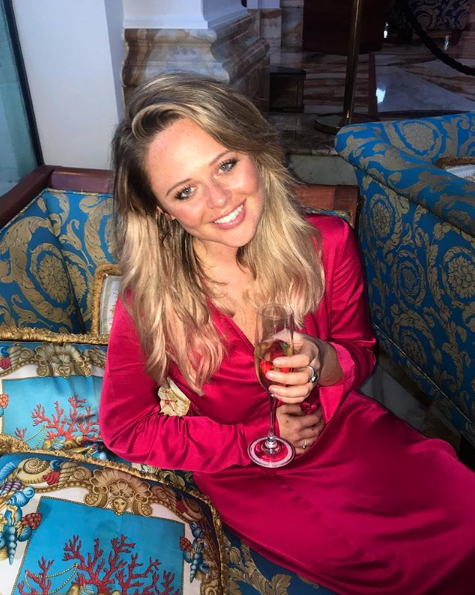 Speaking to The Sun on Sunday, Emily, 28, said: “There were a lot of down days in the jungle that weren’t aired.

“We all struggled at times. But we pulled each other through it, plus the show psychiatrist helped. ITV were so protective of us all.

“I saw the psychiatrist before and after the show, and they’re still checking in to make sure I’m OK.

“I’m naturally a very happy person but I’ve had times with depression, and have got through it with therapy.

“It’s a chemical imbalance in your brain that sometimes needs to be treated.

“I’ve never spoken about this publicly before but it goes with this whole honesty thing that I got from the jungle.

“I guess I just want to be honest now and say I’ve had depression spells.”

Emily revealed that therapy has been hugely beneficial to her mental health and she has learned not to feel guilty for feeling down.

Meanwhile, Emily has been flooded with acting offers following her I’m A Celebrity… Get Me Out Of Here! appearance.

The actress’ agency has reportedly been swamped with requests after she finished as runner-up on the ITV show and Emily is now in high-demand for roles, eight years after she played Charlotte Hinchcliffe on sitcom The Inbetweeners.

She is said to have been praised for her “natural and normal” grace.

Emily – who revealed that she struggled with self-confidence since she split from ex-boyfriend Jack Vacher in February – admitted her stint in the jungle tested her strength and taught her to love herself.

She said: “I will never doubt myself again. I can survive in the jungle so now I can do anything.

“It’s the most mental thing ever. I found new love and respect for myself.”

Are you missing I’m A Celebrity? Leave us a comment on our Facebook page @EntertainmentDailyFix and let us know what you think!