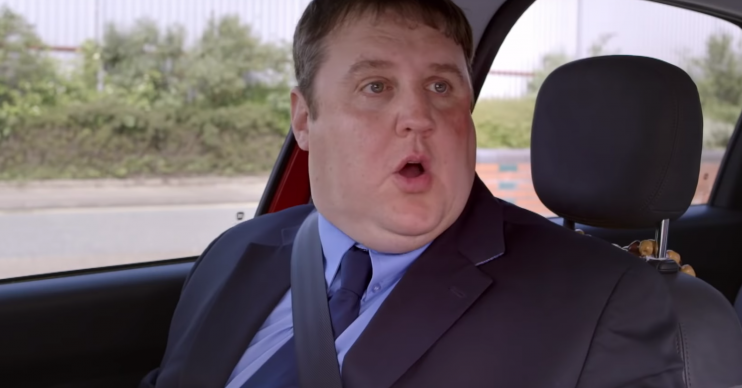 Peter Kay ‘in talks with the BBC’ following break from showbiz

Peter Kay is in talks with the BBC for a new project, according to a newspaper report.

The 46-year-old comedian was forced to cancel his first stand up tour in eight years and take a break from work last December “due to unforeseen family circumstances” – with his last TV appearance coming in the finale episode of Car Share in May 2018.

But now it is being reported that the Phoenix Nights star has held discussions with the Beeb for a new project to “fill the void” left by the sitcom.

An insider told The Sun that a “conversation” has taken place.

Read more: Robbie Williams teases he’d be up for I’m A Celebrity next year

“There is no rush and whatever happens will always be dictated by Peter but a new project has been discussed,” the unnamed source is reported to have said.

Peter performed in the comedy with actress Sian Gibson – and she teased earlier this year that the door could be open for a return.

Whatever happens will always be dictated by Peter.

She told the Express website: “We left it open. Maybe, maybe not.

And last November, the Welsh performer hinted they were working on a new TV show.

She said to The Sun: “I was with Peter the other day and we have got something in the pipeline. There are things to think about.”

Car Share came to a conclusion after Sian’s character Kayleigh walked out on Peter’s John, prompting upset fans to organise a petition – signed by over 100,000 people – for another ending.

Consequently, two more episodes were broadcast – and saw the duo drive off together in a bus.

Sian admitted she preferred the updated finale, saying: “That was the final, final one. I liked the conclusion because they got a happy ending.”

And Peter admitted he was shocked by how the petition took off,  saying it was “incredibly flattering” to see the support for the show – while Sian confessed she’d put her name to the letter more than once.

The comic fave Peter reacted: “You’d never believe that it’d ever have that kind of effect. A petition.”