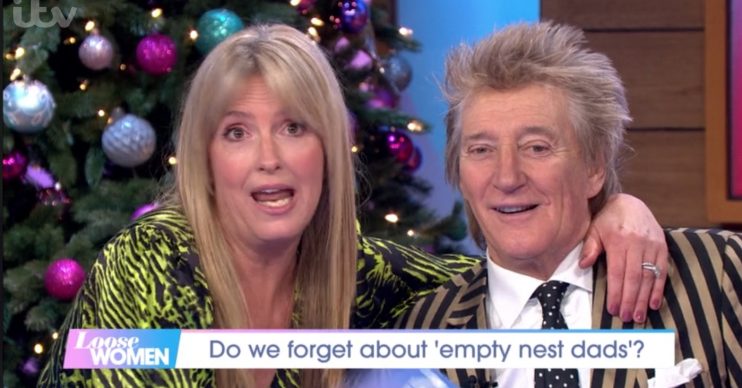 Penny, 48, left Rod unimpressed when she got his age wrong.

Furthermore, she mixed him up with her DAD when she googled him. 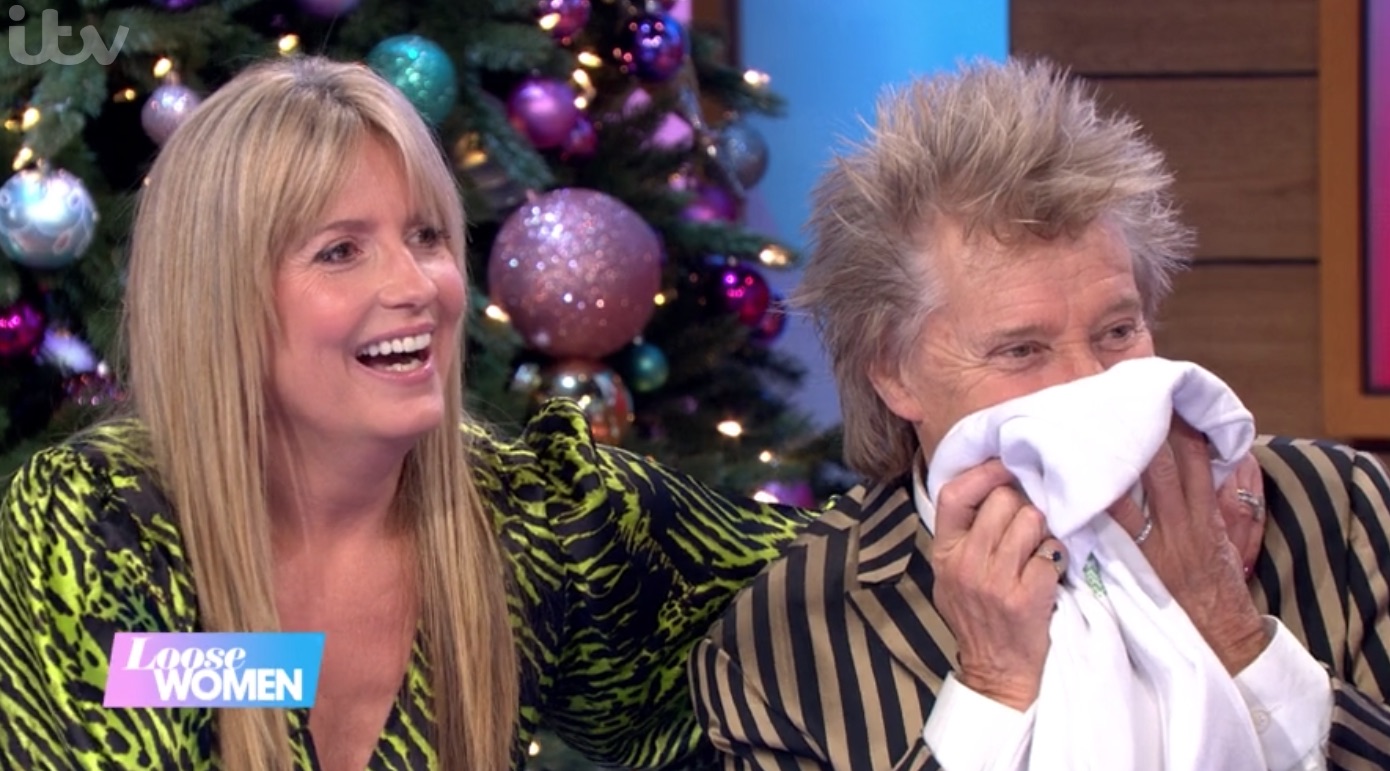 Rod was describing how thankful he was for all the people who come out and still see him perform.

But Penny interrupted as the audience laughed: “Darling, you’re 75… you’re 76 in January.” 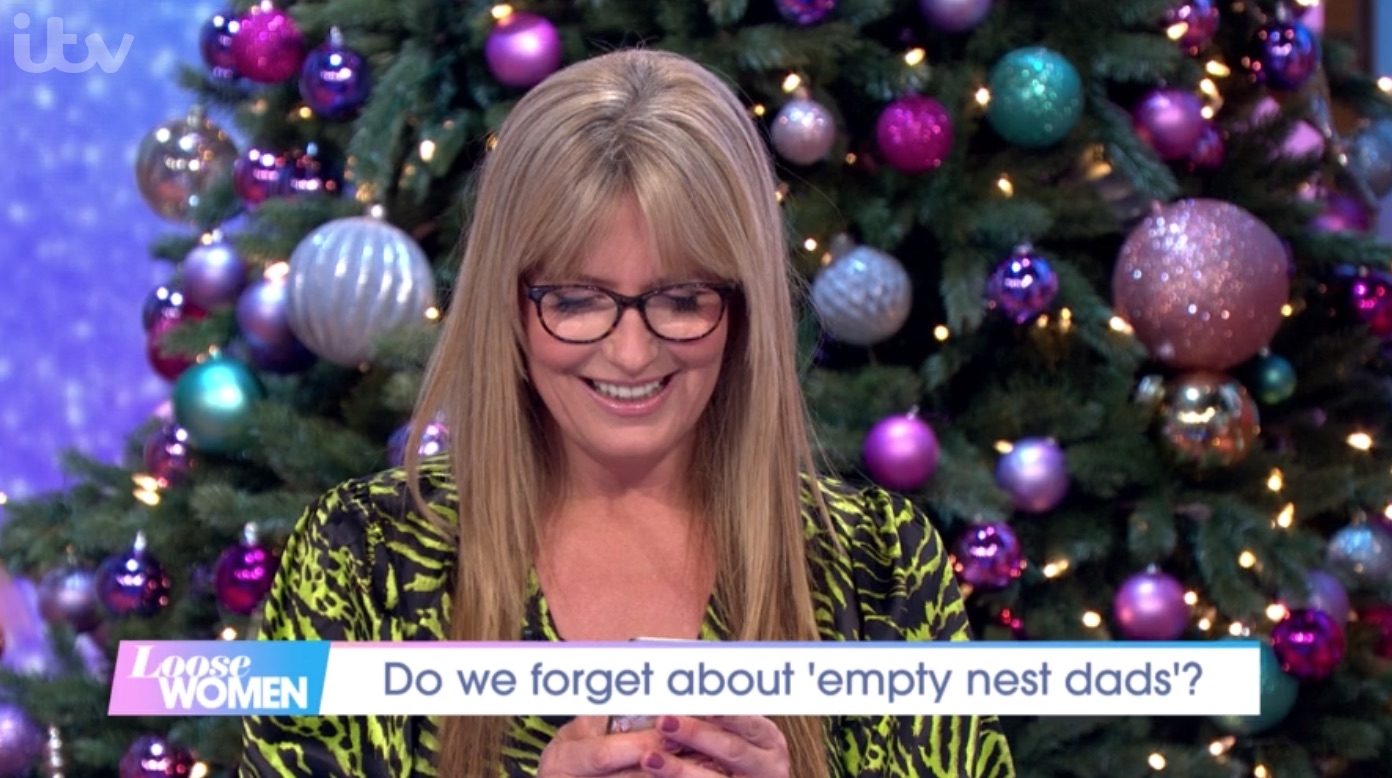 Penny then realised she’d actually got her husband mixed up with her dad, who is a year older than him.

“Oh maybe I’m talking about my dad, cos he’s one year older!” she said, leaving the audience in hysterics.

She quickly googled her husband to confirm his age.

“Sorry, my mistake, we all make mistakes darling, sorry,” she said red-faced when she realised she had made the faux pas. 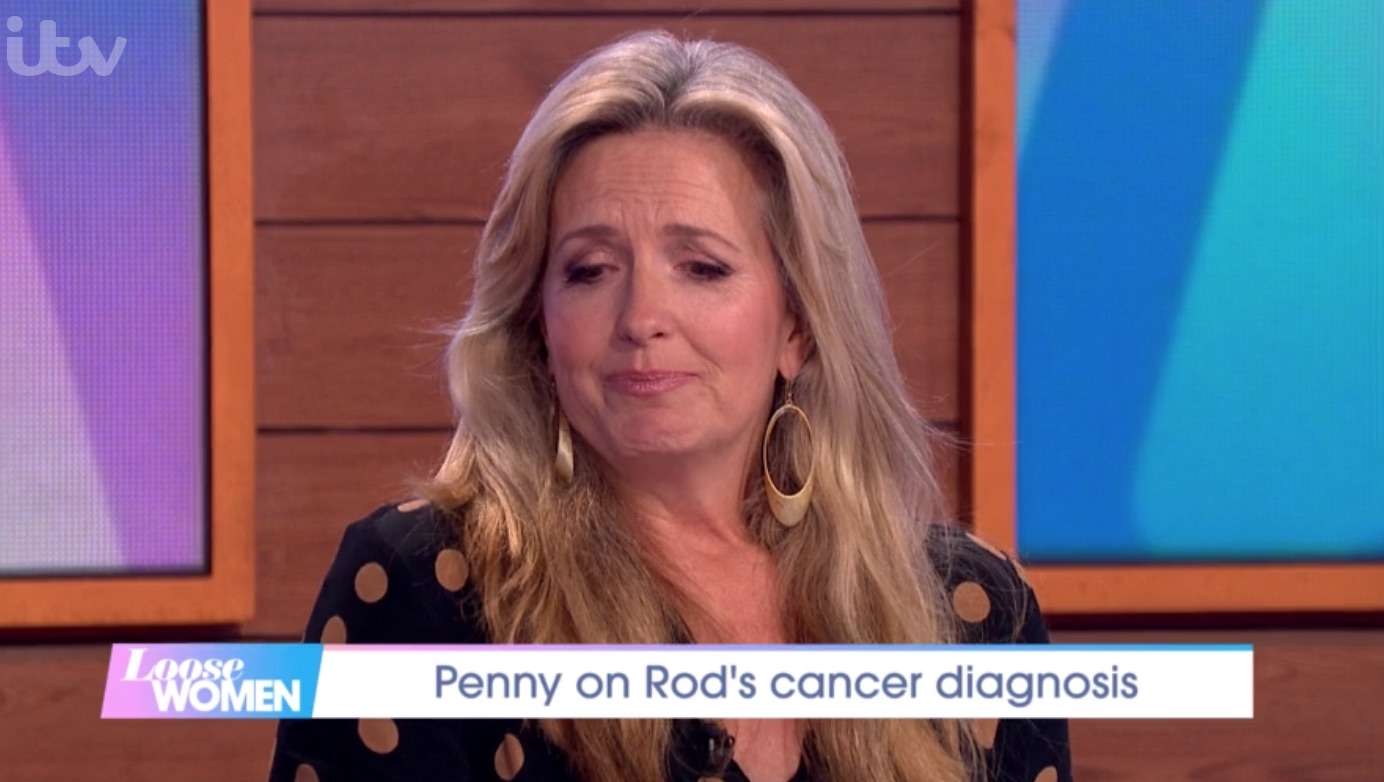 The last time Penny appeared on the show, she broke down in tears talking about her husband’s prostate cancer battle.

She revealed that he was diagnosed with the potentially-fatal illness two-and-half years ago and doctors discovered that the tumour had moved outside his prostate gland and so removing it wouldn’t cure him.

But he was given the all-clear after a three-month ‘intensive treatment program’, she said.