The presenter was hosting the show alongside Piers Morgan.

Her glittering midi dress featured a low-cut neckline and a tie waist. 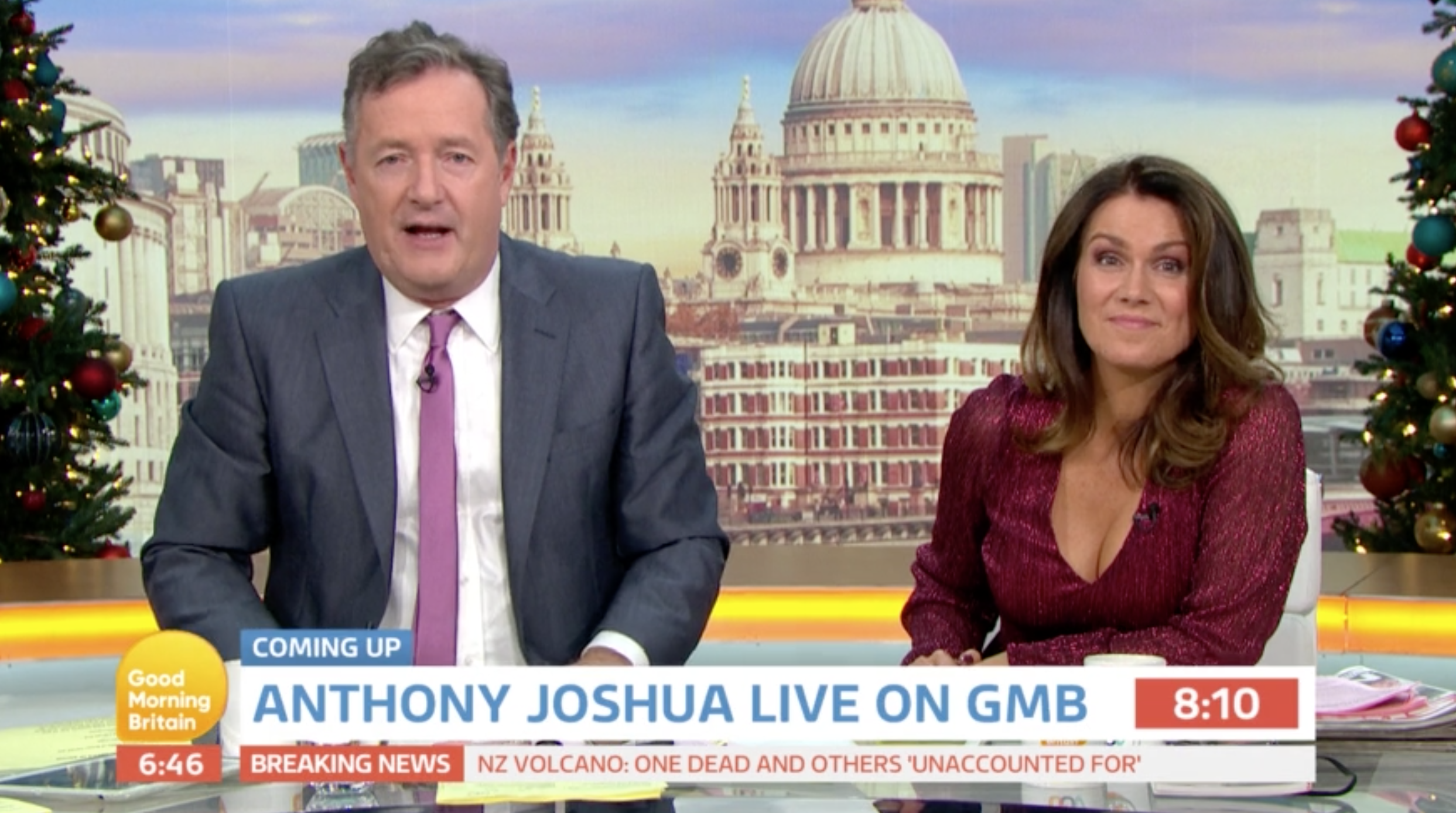 Susanna finished her look with matching nails, a bouncy blow dry and a slick of pink lipgloss. 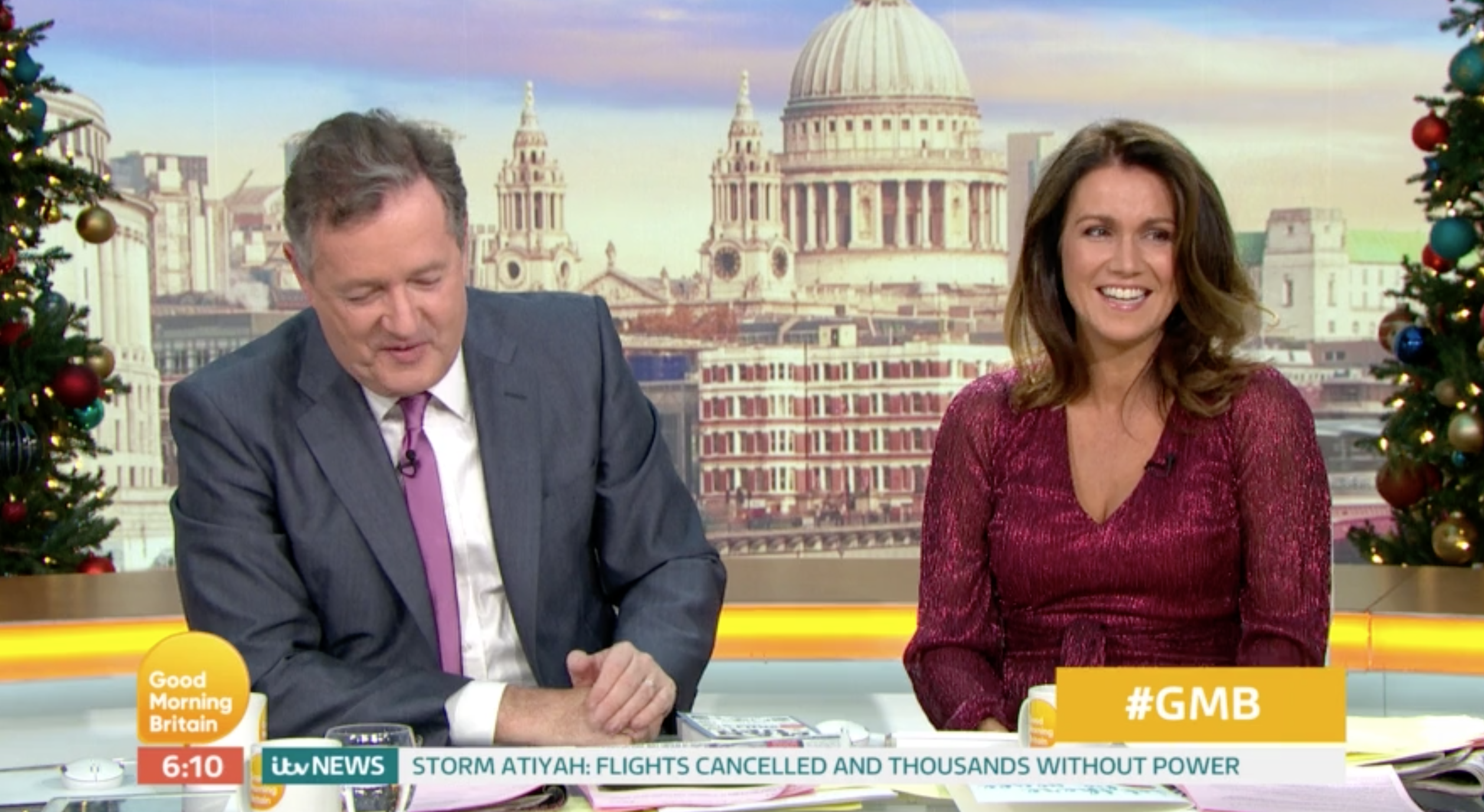 The star celebrates her 49th birthday on December 10 (Credit: ITV)

However, she's certainly not short of admirers.

Read more: Kate Garraway reveals shock at losing a stone in the jungle

One viewer said that Susanna certainly knew how to keep the male viewers engaged by presenting GMB with "all her cleavage on show".

Susanna with all her cleavage on show 6am Monday morning she knows how to keep the Male viewers pic.twitter.com/M5j884uwzf

Another said that Susanna "stole the show" in her dress.

@GMB @piersmorgan @CharlotteHawkns @RichardAArnold @susannareid100 what a team this morning on GMB but Susanna steals the show in that dress. Wowser.

Others said that they were "conflicted" over whether or not to watch the show.

Susanna with all her cleavage on show at 6am on a Monday morning – she knows how to keep the male viewers.

They joked that they didn't like Piers but they loved Susanna's dress.

What did you think of Susanna's dress? Tell us on our Facebook page @EntertainmentDailyFix.