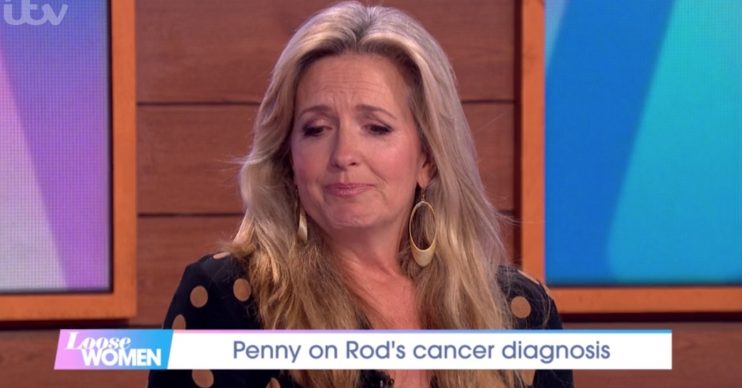 He got the all-clear in June

Sir Rod Stewart had to have a “three-month intensive course of radiation” to treat his prostate cancer because he had an aggressive form of the disease, his wife Lady Penny Lancaster-Stewart has revealed.

The 74-year-old music legend was diagnosed with the potentially-fatal illness two-and-half years ago and doctors discovered that the tumour had moved outside his prostate gland and so removing it wouldn’t cure him.

Instead, Rod had to go to a London hospital every day for three months to receive radiation therapy and luckily for the singer the treatment worked.

Read more: Louis Walsh reignites feud with Cheryl as he said she’d only win Celebrity X Factor if she ‘mimed’

Appearing as a panellist on Loose Women, an emotional Penny said: “In July he got the all-clear.

“When it happened we were in London. [He] had a few symptoms, went and had his PSA tested it was slightly elevated.

“Things started moving quite quickly, the results and the numbers, so they said, ‘Look, we best do a rectal exam.’ They did find a lump and then they couldn’t ignore it.”

“We got the shock news that it was cancer… it was quite aggressive and it came on really quickly,” Penny continued.

“With Rod, it was an aggressive one and instead of remaining in the gland it had left the gland and travelled to the outside tissues.”

Growing emotional, Penny said: “That was another scary moment where he had to have more invasive tests and scans if it was anywhere else if it was secondary in his body, which was the most frightening test of all. But it hadn’t gone [anywhere else].”

Sharing his treatment programme, the former model added: “It’s been two-and-a-half years now, but the positive news is we caught it early enough.

“Knowing it had travelled outside we couldn’t have the gland removed, so he had to have a three-month intensive course of radiation, travelling into London the same time every single day, going to the clinic.

“In the clinic the nurses set up a little room for him and he would sit there and say, ‘This is my day in the office.’ And he was extremely positive.” 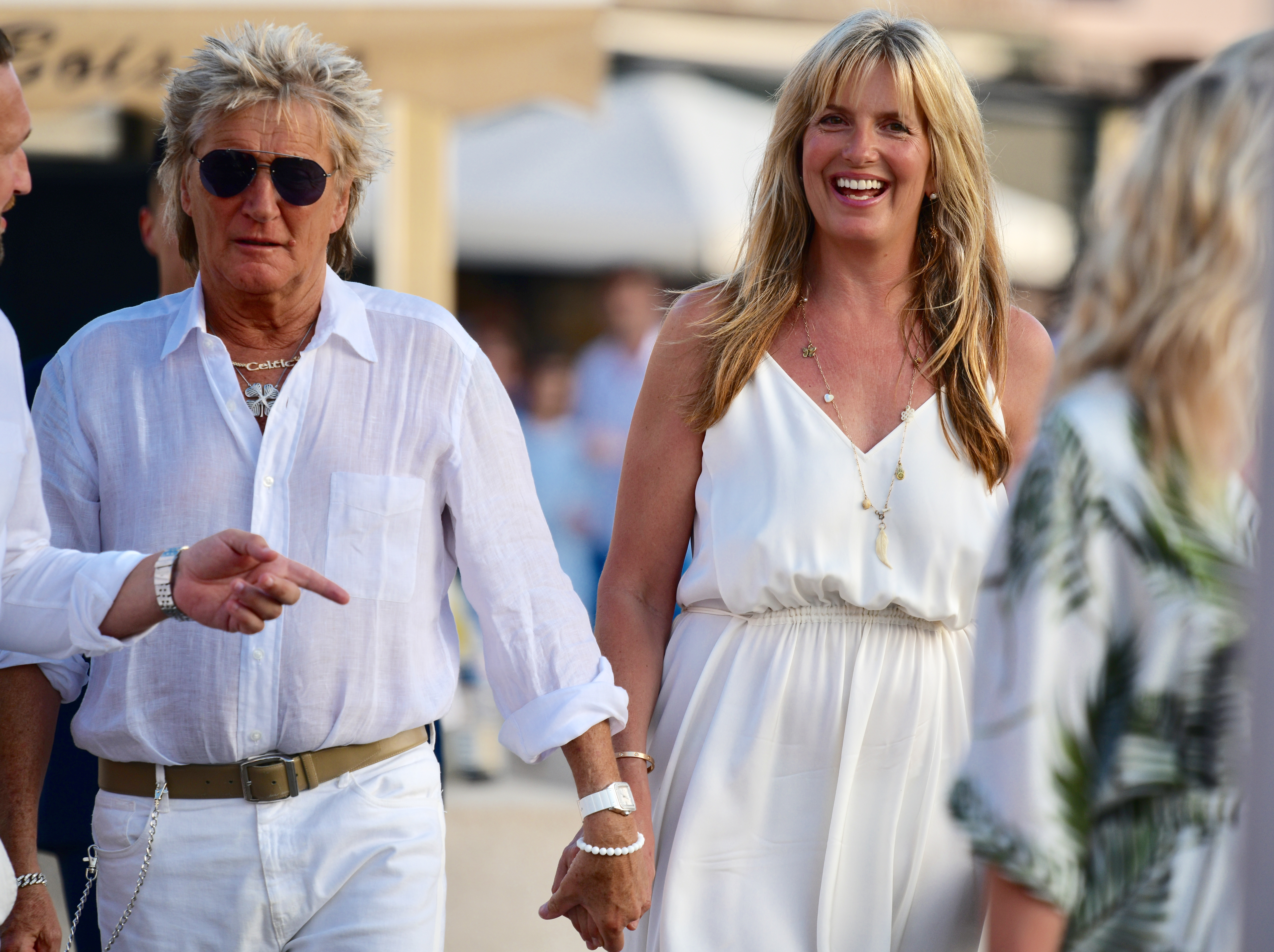 While Rod was fighting the cancer he and Penny made the decision not to tell their two young sons, Alastair, 13, and Aden, eight, that their dad was ill, but the Maggie May hitmaker did have the support of his six grown-up children.

She said: “We told the older ones but two and a half years ago little Aidan was only five or six, it would have been too much for them to understand.

“When Daddy finally told everybody the good news then we told the little ones… things are fantastic now.”