Peaky Blinders fans were amazed during the series five finale last night (22.9.19) when a fan favourite seemingly came back from the dead.

Jewish gangster Alfie Solomons (played by Tom Hardy) was found by Tommy Shelby (Cillian Murphy) alive and well, even though the Brummie gang leader had shot him in the face at the end of series four. 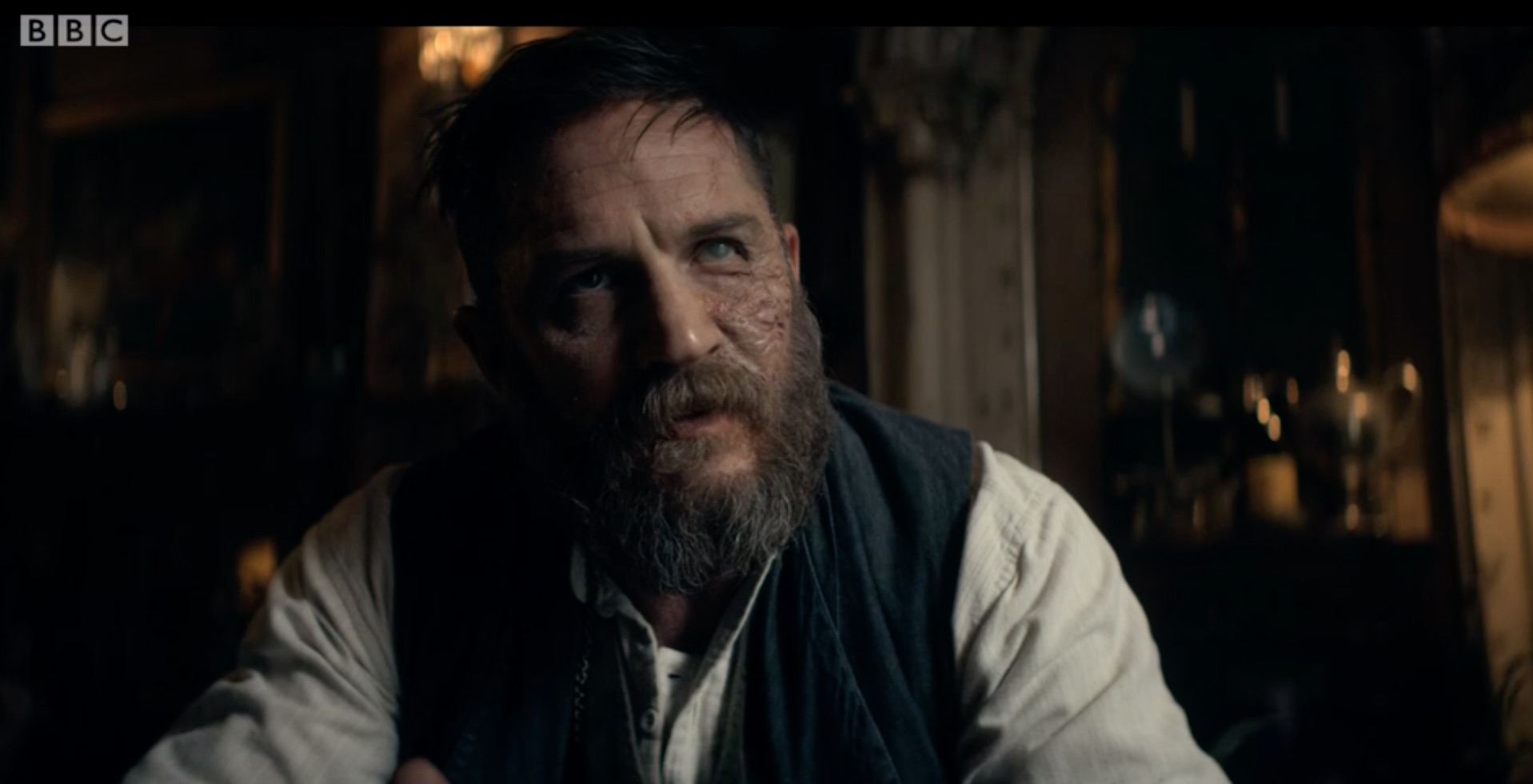 Alfie came back from the dead (Credit: BBC)

Alfie was presumed dead, but miraculously he survived.

Found by Tommy living in a plush coastal apartment in Margate, Alfie explained to Tommy that he now passed the days shooting at ships and seagulls from his window.

But Tommy had other things on his mind: he wanted Alfie's help in assassinating fascist leader, Oswald Mosley, in order to instigate a riot. 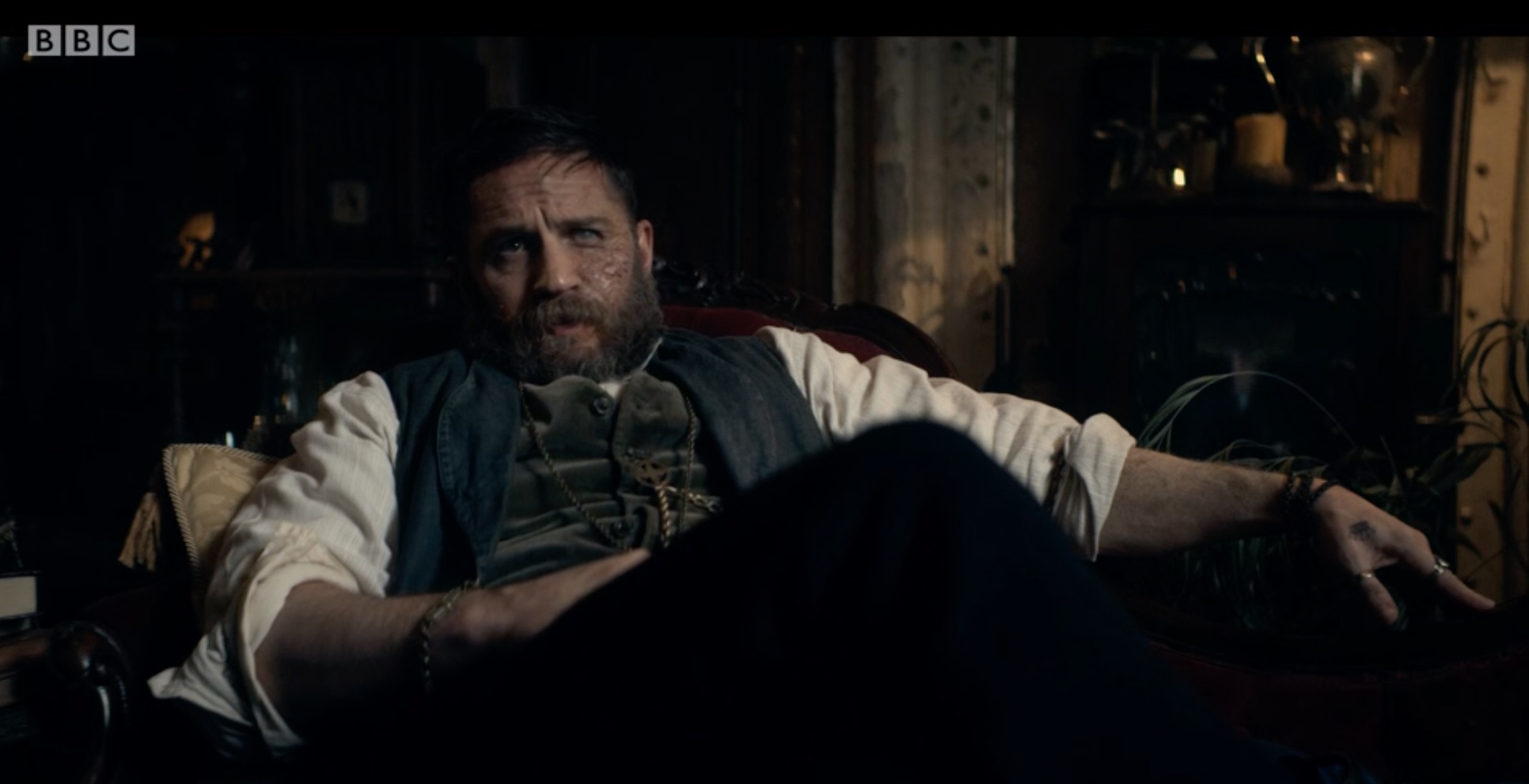 Alfie, with his face scarred and without the use of his left eye, promptly c-bombed as he agreed to sort out some men to carry out Tommy's request.

Fans then proceeded to break the internet with their responses to Alfie coming back from the dead.

So so so happy solomans was back in peaky blinders... Awesome #TomHardy

me when i see tom hardy pop up on the screen as I'm watching the new episode of peaky blinders pic.twitter.com/emkSIeLTx7

Me hearing “you alright out there Tommy?” and recognising who’s voice it was #peakyblinders pic.twitter.com/aUSDOw8Mx7

One Tweeter wrote: "ALFIE IS ALIIIIIIVVVEE ALL HAIL TOM HARDY."

It's unclear whether Alfie back for future series, but his return in this series finale made fans of the show extremely happy.