Peaky Blinders fans are convinced that Tom Hardy will make a sensational return as Alfie Solomons to the BBC series tonight - despite his character being killed off last series.

The speculation comes after the BBC posted a tantalising teaser in which Tommy visits "an old friend."

It teased: "Tommy pays a visit to an old friend in brand new #PeakyBlinders."

PREVIEW. Tommy pays a visit to an old friend in brand new #PeakyBlinders, Sunday at 9pm on @bbcone. pic.twitter.com/yN9nDg5bAv

In the clip itself Tommy is seen preparing for the visit at a very sinister 'Asylum for the Insane'.

Bribing the guard to allow him to visit a patient unaided, he is warned: "It's your funeral, I'll have to lock you in."

It has GOT to be Alfie! Who else could it be?

Needless to say, plenty of Peaky Blinders fans have got into a bit of a tizzy over this - with dozens commenting that they're convinced Alfie is not dead at all but confined in the asylum instead. 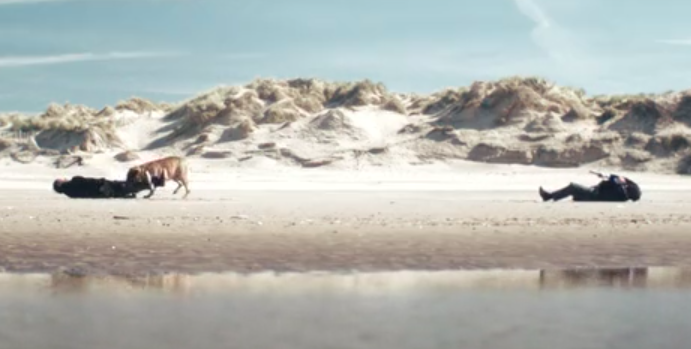 Did Alfie really die in the last series? (Credit: Netflix)

One commented: "It has GOT to be Alfie! Who else could it be? Tommy doesn't have many friends."

Another begged: "Is it Alfie? Please let it be Alfie!"

And a third pondered: "I know Alfie died but what if he didn't? Hmmm."

A fourth stated confidently: "Has to be Alfie."

But other diehard fans pointed out that the asylum guard called out the name 'Barney' - and it has already been announced that actor Cosmo Jarvis will join the cast as new character with that name in this series. 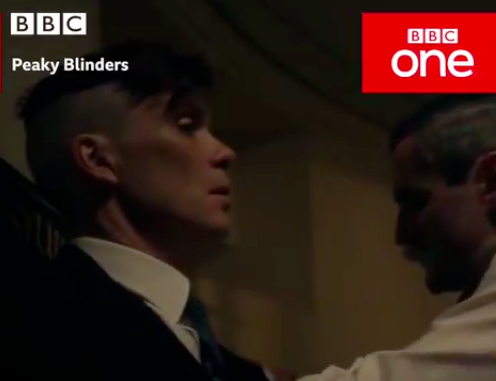 When Tommy hesitated, Alfie blasted him in the side - prompting Tommy to fatally shoot his former friend.

But the death was never officially confirmed, leading to conspiracy theories about his survial ever since.

Tom played Peaky Blinders fave Alfie Solomons in series two, three and four, with the character being killed off in the final episode of series four.

Do you think Alfie is making his big comeback tonight? Tell us your thoughts on our Facebook page @EntertainmentDailyFix.