Peaky Blinders viewers were in for a bit of a shock last night as they witnessed Polly Gray (played by Helen McCrory) shoot Linda Shelby (Kate Phillips).

The scene came at the very end of the episode when Linda was holding husband Arthur Shelby (Paul Anderson) at gunpoint and it looked like it was going to be curtains for the tough member of Peaky Blinders.

Linda had had enough of her husband's violent ways after he slashed the face of a new man in her life because Arthur believed there was something going on between the two of them.

It turned out that Linda just wanted someone to talk to and there was nothing romantic going on between the pair. 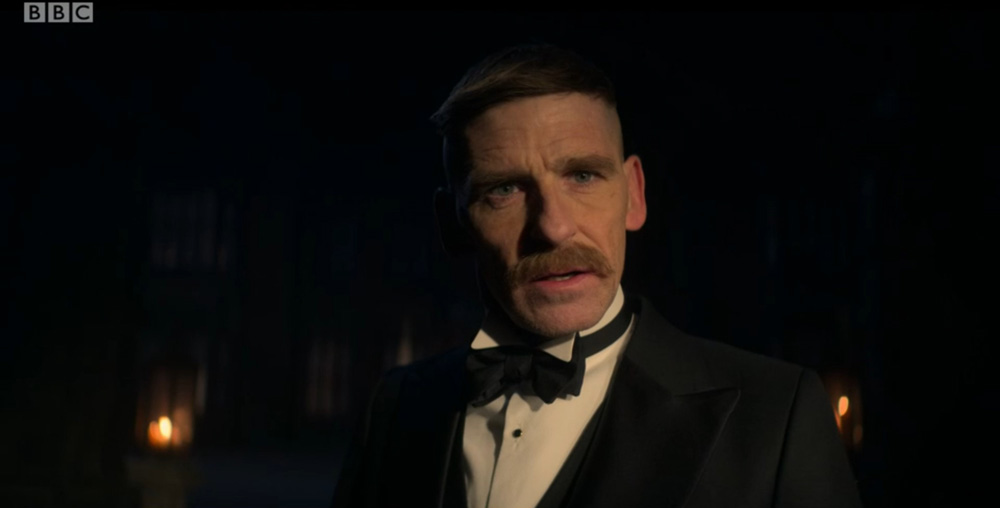 Linda then told her husband that Arthur's victim was now "as ugly on the outside as you are on the inside".

Arthur's wife was aiming her pistol at him while she was saying this, and Arthur's brother, Tommy Shelby (Cillian Murphy) ran outside to see what was going on.

There was then a bang, and it looked as though Linda had shot her husband, but Arthur was stunned to discover that he was unharmed. 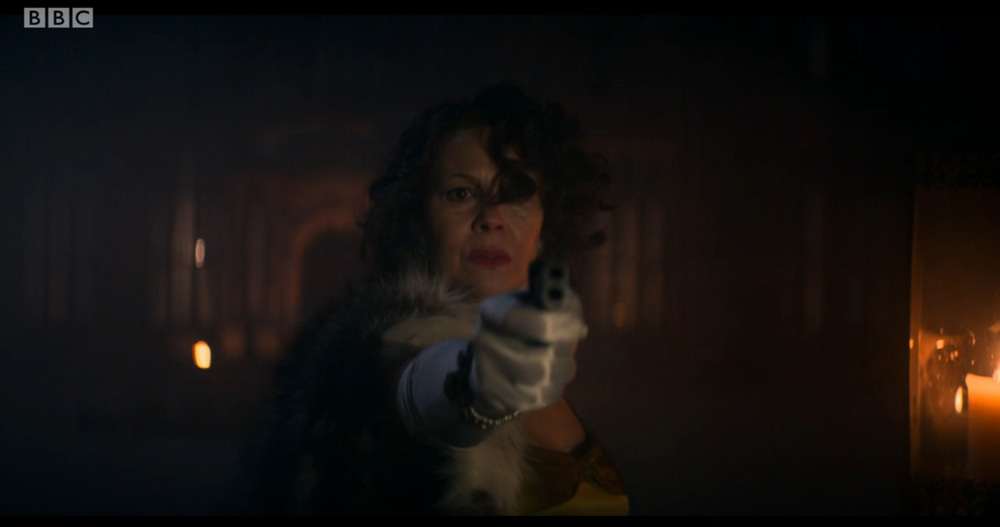 Polly was the one with the smoking gun on Peaky Blinders this weekend (Credit: BBC)

It turned out that Linda was the one who was shot by Polly who stepped out of the shadows holding a smoking gun in a dramatic twist.

This scene really got fans talking on social media, who really did think that Arthur's time was up.

Taking to Twitter, one viewer wrote: "What an intense ending." 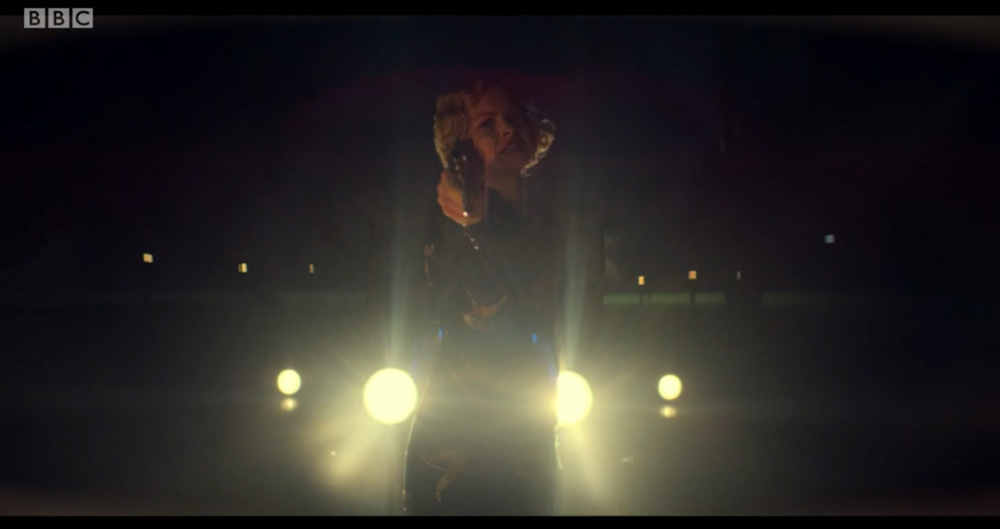 It looked like Linda Shelby was going to kill Arthur in Peaky Blinders (Credit: BBC)

A fourth fan of the show agreed, writing: "Holy [bleep], that was one dramatic ending."

This fifth season has already seen a few gruesome deaths with the characters including Bonnie Gold (Jack Rowan) being crucified by the Billy Boys.

Bonnie's father then took his revenge on the gang by horribly killing one of them by pouring hot tar down the victim's mouth.

What did you make of this latest death on Peaky Blinders? Leave us a comment on our Facebook page @EntertainmentDailyFix and let us know what you think of this story.