Oti Mabuse looks to have closed down rumours she has been unhappy with her Strictly Come Dancing partner Kelvin Fletcher.

Tabloid rumours last week claimed a rift was opening up between the two performers after the former Emmerdale star was forced to miss his fourth wedding anniversary with wife Liz Marsland to attend Strictly rehearsals.

The Sun claimed Oti and Kelvin "clashed" over the 'snub', suggesting Oti thought the decision might spark 'Strictly curse' speculation.

And earlier this week the Daily Mail suggested Oti looked "stern" as the dancing duo left the It Takes Two studio following their TV chat with Zoe Ball on Wednesday.

However, Oti yesterday appeared to address the claims as she shared a funny image in her Instagram Stories feed showing the soap hunk's face superimposed on a dancing chicken.

She wrote in the post's caption: "How can I be furious at this face? Come on now."

Kelvin's dedication to rehearsals has also sadly seen him miss out on son Milo's first birthday.

But despite his commitment to getting his steps polished, Kelvin still appears to be feeling the pressure about tonight's performances.

What a night 💙💙💙 got to be a real life princess for 1:45 sec #belle from beauty and the beast if you told me this 5 years ago I would have laughed in your face but now I here and really loving the role 💛 thank you @bryony_blake and @awinterburn1 for my amazing look

The 35-year-old actor admitted he has found rehearsals for his Paso Doble and Quickstep particularly challenging.

"It's been a really tough day," he told Zoe Ball.

Kelvin continued: "It takes me ages to learn the dances.

"Normally by a Thursday, I’m normally just learning the dance."

Kelvin and Oti are rated by the bookies as being dead on to survive this weekend's semi finals.

They are also considered the clear favourites to raise the Glitterball trophy in next week's final stage of the competition. 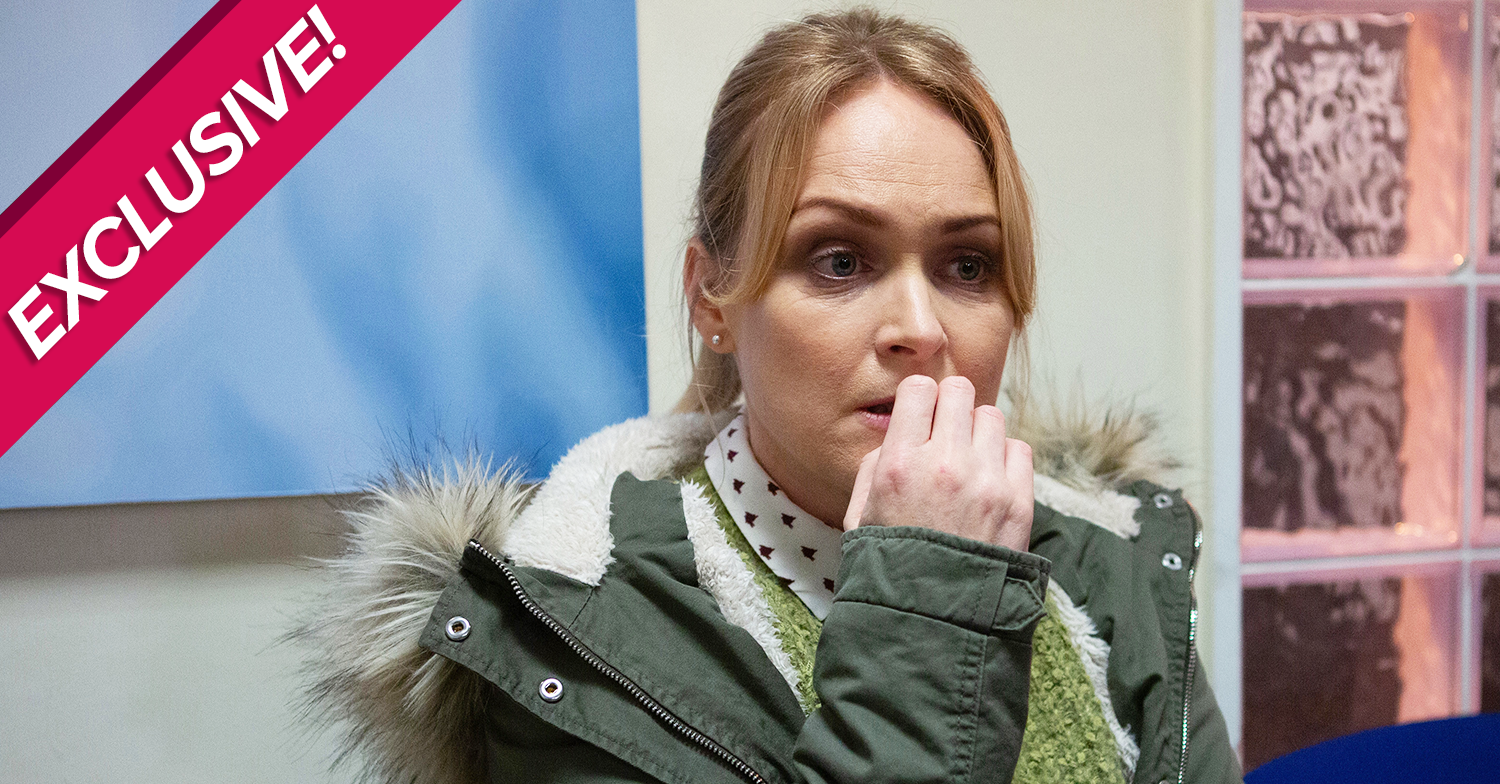 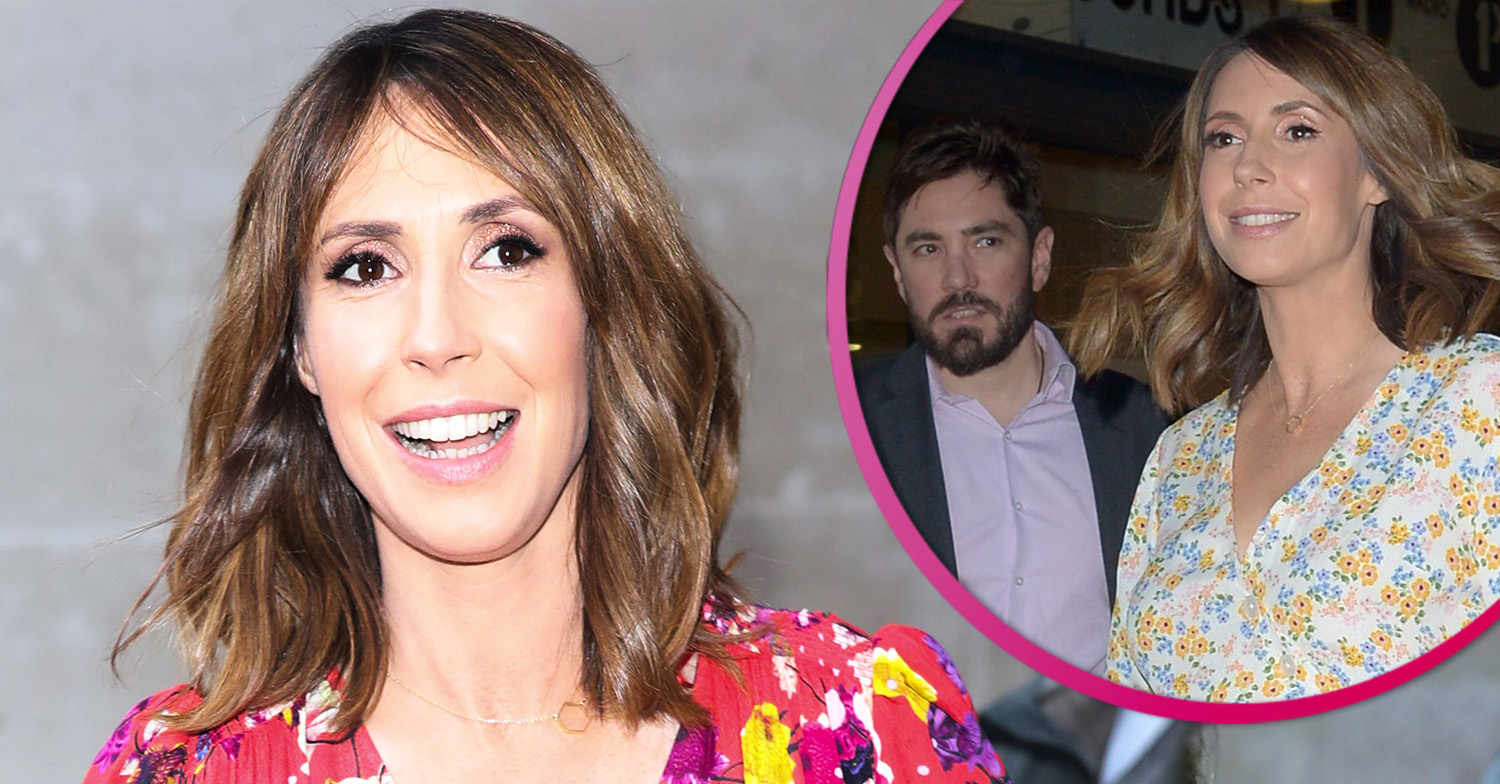