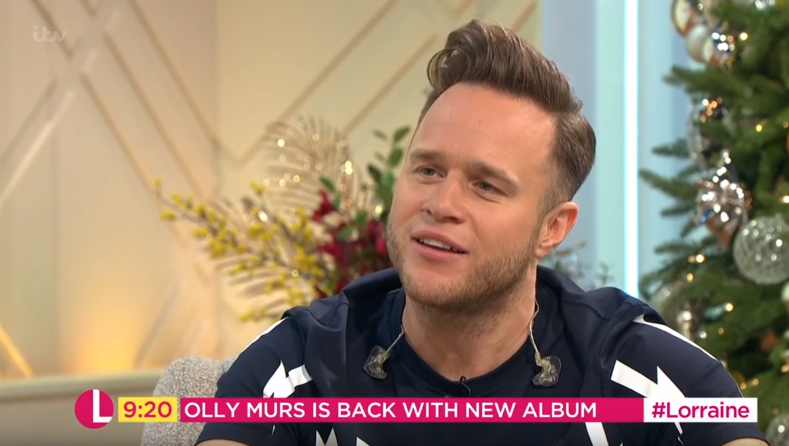 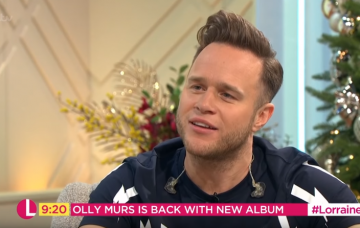 They still haven't patched things up

Olly Murs has revealed his estranged twin brother still won’t talk to him after nearly a decade-long feud.

The brothers haven’t spoken in almost ten years, after falling out while Olly was a contestant on The X Factor in 2009.

During an appearance on Lorraine on Monday, Olly said his brother Ben blocked hopes of a possible reunion by changing his phone number.

Host Lorraine Kelly asked Olly, 34, if he hopes things will sort out between himself and Ben.

Olly replied: “I hope so! Of course. It’s mad because every year I think about it, it’s nine years, 10 years of being in the industry. That’s a long time I haven’t spoken to him.

“But I did text him this year for his birthday but I think he’s changed his number. But we’ll talk again, I’m sure. We’ll figure it out.”

As Lorraine said he still has the rest of the his family around him, Olly said: “Well yeah but Christmas has never been the same.”

In an interview with The Mirror, he said that he’s been trying to get in touch with his brother.

“I did text him this year and wished him a happy birthday,” he said. “I felt it was the right time to reach out and try to ignite some kind of conversation. But it was the wrong phone number.”

Last year Ben – who took his wife’s surname, Hart – spoke about the incident in an interview with the Daily Mail, saying that his parents’ response to Olly’s fame helped drive a wedge between them.

He claimed that he felt betrayed by interviews given by his mother in the years since the estrangement – in which she told deeply personal stories about his childhood, and even claimed he had caused her ill-health.

“I was very close to my parents, but fame and greed changed everything,” he said. “My parents wanted this bright, shiny Olly with the money who can give them the VIP lifestyle.”

Ben also claimed that he had made repeated efforts to get in touch with his popstar brother, but that he had been rebuffed.

“He doesn’t want to meet my son, which hurts more than anything,” he said.