X Factor: Celebrity judge Nicole Scherzinger picked Thom Evan’s act to leave the show in order to 'save their romance', according to a tabloid report.

The Sun claims Nicole chose to dump the former rugby player's band Try Star from the ITV series because she couldn't stand having their alleged relationship being a target of ridicule.

An unnamed show insider is reported to have told the newspaper's website: "Nicole is really into Thom and she didn’t want jokes being made about them.

"She chose to get rid of his group Try Star because it would stop people scrutinising what she has with Tom. 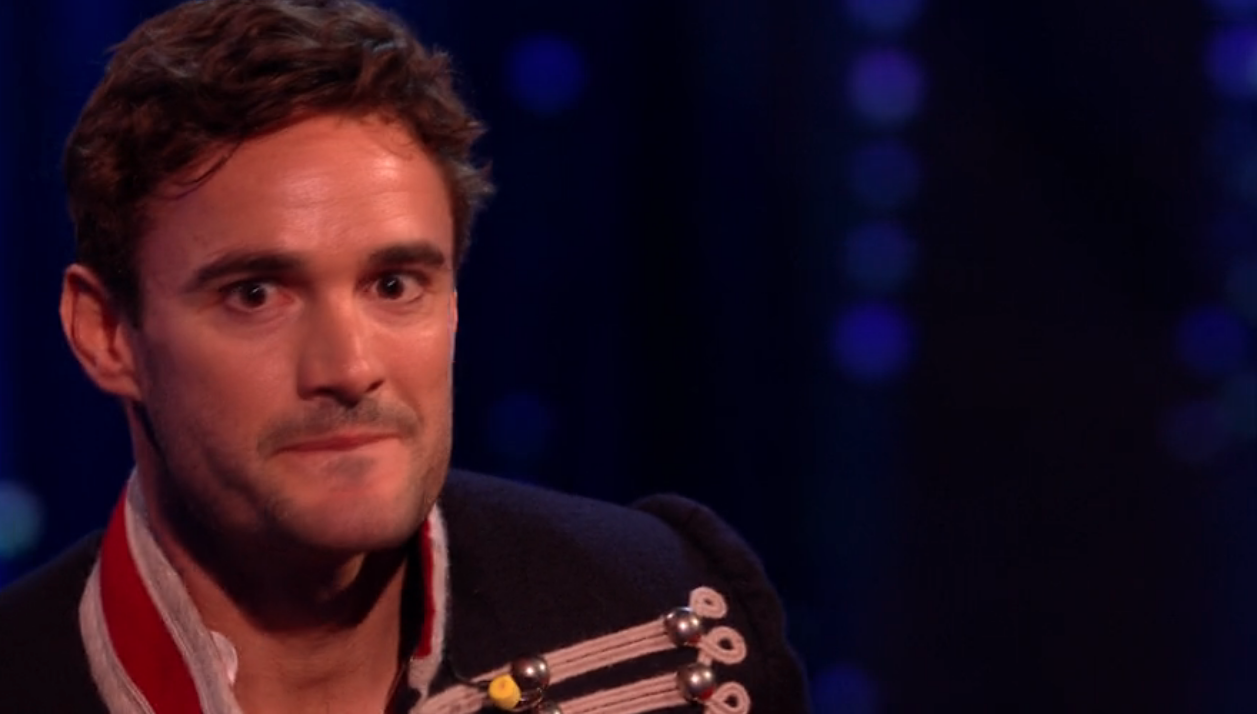 "And she knew they were the weaker act."

However, despite Thom’s stunned look as Nicole, 41, nominated Try Star for the chop from the show, the 34-year-old hunk is reportedly not holding the ex Pussycat Doll’s decision against her.

It would stop people scrutinising what she has with Tom.

And the news outlet also reckons the pair were partying together in London following the Saturday night TV elimination.

Fellow judges Simon Cowell and Louis Walsh seemed to acknowledge reports Nicole and Thom have been 'secretly dating' with some nudging and sly references during last weekend's episode of the celebrity talent competition. Simon gave Louis a cheeky wink ahead of Nicole enthusing about Try Star's show-opening performance, while Louis was hardly subtle with his own remarks.

He said: "Nicole, I agree with you but you really love this act a lot. And I like the fact you love them so much. She genuinely cares about them, Simon."

A grinning Simon cut in: "I agree she is invested in this act. She likes the act." 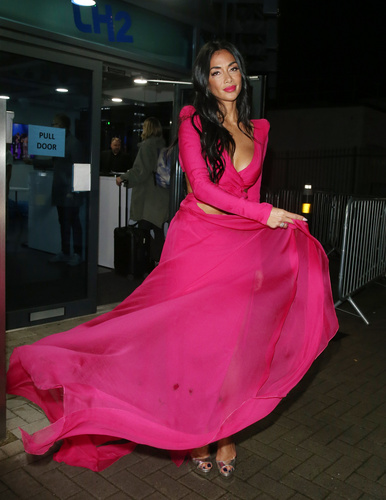 ED has approached representatives for X Factor, Nicole and Thom for comment.

X Factor: Celebrity concludes next Saturday on ITV at 7.10pm