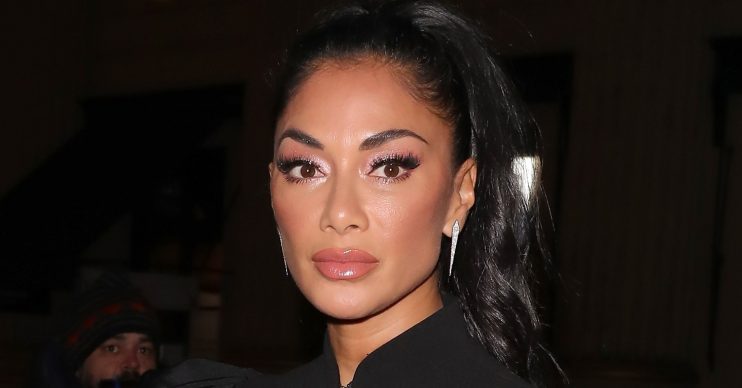 The pair hit it off straight away apparently

It’s been claimed that the talent show judge, who split from tennis player Grigor Dimitrov this year, enjoyed a romantic evening with the former rugby star in London this week.

According to an unnamed source, Thom was “smitten early on” and had always said that he thought Nicole was “one of the most beautiful women in the world”.

Ent Daily has contacted reps for Nicole and Thom for comment.

Nicole previously revealed she had split from Grigor during an episode of Australia’s Got Talent.

Thom finally plucked up the courage to ask her out, and took her for dinner.

After seemingly flirting with a male contestant, her fellow judge Lucy Durak joked: “Reckon I’ve found you an Aussie man yet?”

Nicole quipped: “Hey, there’s a lot of potential talent out there.”

After gushing over another contestant’s performance, she confirmed: “Come on, I’m single!”

Her relationship with Grigor started after her split from Formula One racing driver Lewis Hamilton.

Thom recently revealed that he’s on a sex ban because he doesn’t want any distractions while performing on X Factor: Celebrity.