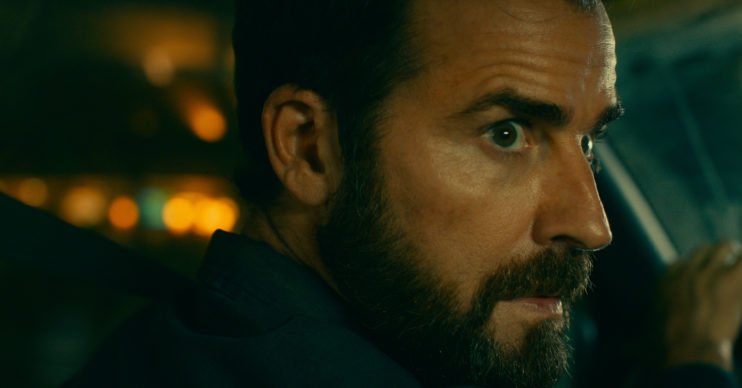 More drama is on its way...

Ahead of the show’s finale, Apple TV+ announced plans to continue to the tale of the Fox family in a statement.

The message reads: “The Mosquito Coast has captured the imagination of viewers all over the world, not only because of its adrenaline-fueled action and adventure but also for the engaging family story and captivating performances at its heart.

“We can’t wait to find out what comes next for the Fox family, and for audiences to continue to experience the thrill ride.”

What is The Mosquito Coast about?

The Mosquito Coast is based on the 1981 novel by Paul Theroux, Justin’s uncle.

The series follows Allie Fox (Theroux), who uproots his family and heads to Mexico while on the run from the US government.

Soon family secrets start emerging as they’re forced to work together to survive.

However, unlike its predecessor, the series ‘acts as a prequel’ to the book.

Neil Cross, who writes the show, has previously explained they are working towards the book’s events as a final destination.

The Mosquito Coast is available on Apple TV+.