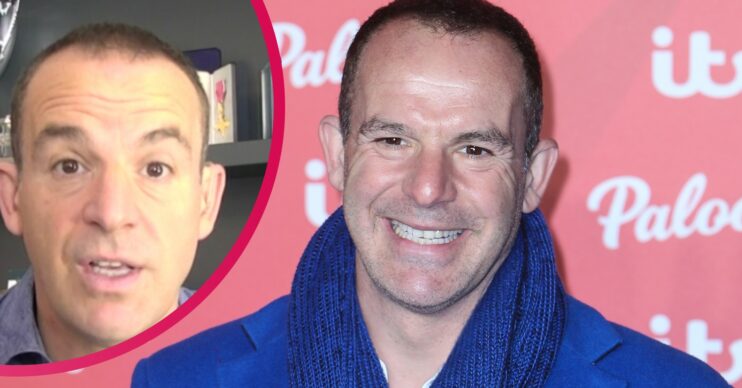 The 49-year-old star donated £50,000 to a money advice service who were at “breaking point” – a move that has been described as “amazing” and “generous” by his followers.

This Morning hosts Phillip Schofield and Alison Hammond welcomed Martin onto the show today for a live phone-in.

During the phone-in, Martin spoke to members of the public who wanted to hear his financial advice.

“We need increased intervention from the state to help many people,” Martin said at one point during the phone-in.

At the end of the segment, Phillip thanked Martin for his time, before saying: “It gets more and more difficult, as you say, harder and harder to give advice with tools becoming less and less available to you.”

Martin could only agree. “Yep, it’s very depressing,” he said.

After his appearance on This Morning today, Martin took to Twitter to share his thoughts with his 1.3 million followers.

“So many people at crisis point regarding energy bills – including those with v high usage due to disabilities (home ventilators, oxygen concentrators, elec wheelchairs etc),” he continued.

“I am nearly OUT OF TOOLS to help Govt must intervene.”

Martin then received a reply from a money advice service based in Leeds.

It explained that they were in the “same boat” and were at “breaking point” due to the “huge list” of vulnerable people waiting to see them.

“If I were to donate £50,000 today would you be able to get things in place to relieve pressure at speed?” Martin asked.

They confirmed that it would be.

“I’m normally against impulse spending – but I’ll let myself off this one,” he joked.

Martin’s followers were quick to heap praise on the 49-year-old money expert, with some branding his gesture “amazing”.

“You are such an amazing and generous man Martin. I hope the government pulls their finger out and actually sorts this out,” one follower said.

“Whilst I absolutely bow down to your charitable work, generosity & desire to never give up helping people who need it (you should be given a knighthood, Sir Martin) the Gov should be matching if not doing much more to help these people,” another said.

“Can someone make this man PM,” a third tweeted.

“Very admirable of you Martin ..top man,” another wrote.

The company receiving the donation was very appreciative too. “Thank you so much Martin, this will certainly be very helpful indeed,” they said. “We (and our clients) are so so grateful.”

“This has made me cry. So nice to read good things when we’re not having much good news!” another tweeted in reply.