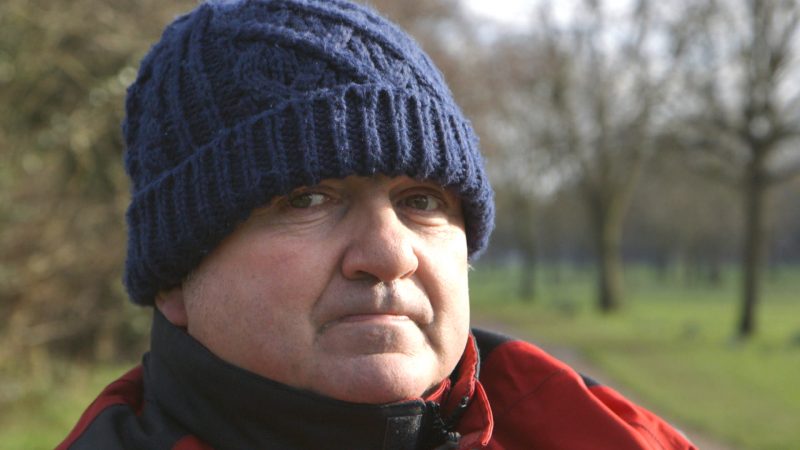 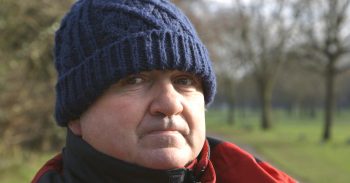 Barry's conviction was quashed in 2007

The man wrongly convicted of killing TV presenter Jill Dando has told a new documentary “the truth of the real killer is somewhere out there”.

Barry George says he knows he’s innocent and claims the courts put him away on “no sound evidence”.

Jailed for murder in 2001, his conviction was quashed six years later by the Court of Appeal.

In a new documentary airing tonight (April 25) on ITV to mark the eve of the 20th anniversary of Jill’s killing, Barry is asked if he thinks anyone still suspects him of guilt and replies: “There are probably a select few people who may think, ‘Okay, he’s been through the case. He’s got off on a technicality, probably, or whatever.’ But my conscience was clear – I knew I hadn’t done it.”

Jill Dando – The 20 Year Mystery will feature new interviews with Barry and his sister, Michelle Bates, as well as Sir Cliff Richard, who was among Jill’s closest friends.

The programme will also offer up new information uncovered in the evidence from the very first trial.

Although he was acquitted after years behind bars, Barry has never been compensated because the Justice Secretary says his innocence was not sufficiently proven.

His sister, Michelle, is asked what message she has for the family of Jill Dando today.

She tells them: “Keep hoping, keep praying. Both myself and Barry want to see the person who killed Jill brought to justice. We’re on the same side.”

Michelle argues that Barry, who has epilepsy and learning difficulties, wouldn’t have been “capable of doing such a thing”.

Elsewhere in the documentary, singer Sir Cliff Richard discusses how he was helping Jill plan her wedding to doctor Alan Farthing.

He says: “She was going to use my Rolls Royce to arrive in the church… But of course, you know, the sad story is that that didn’t happen.

“To this day it’s still a mystery to me that they haven’t been able to find her killer.”

The documentary will explore the theories and leads that have mystified detectives for decades, including a possible connection to bombings in Serbia, potential links with Serbian warlord Arkan and the involvement of major UK criminals.