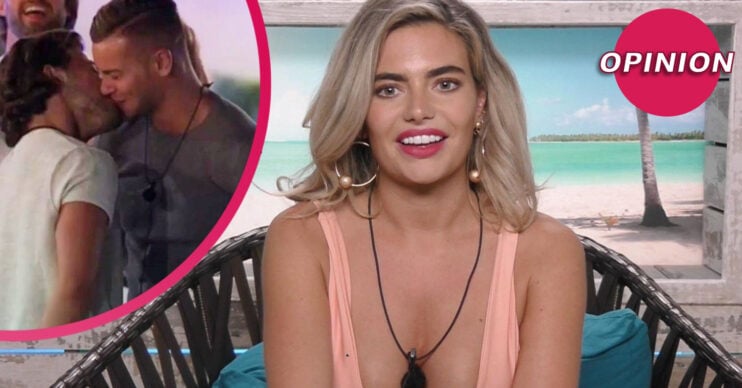 Love Island 2021 is set to return later this month with a whole new cast – but producers have managed to spark controversy before the show has even begun.

For years, the broadcaster has been teasing the idea of gay contestants being a part of Love Island.

We’ve heard inklings it’s happening, rumours that the broadcaster hasn’t shut down – and numerous “sources say” from newspapers with close relationships to the channel.

The annual rumours emerged again this year, and ITV once again dangled a carrot of representation in front of the queer community rather than shutting down the reports.

For those new to the term, queerbaiting is a marketing technique used to hint at, but then do not actually depict, same-sex romance or forms of LGBTQ+ representation.

A common example is with superhero brand Marvel, who regularly like to hint at a superhero being gay and yet fail to demonstrate it on-screen.

In June, ITV commissioner Amanda Stavri finally put an end to the rumours. However, in doing so, she said ITV sees LGBTQ+ people as a “logistical difficulty”.

“It goes without saying that we want to encourage greater inclusivity and diversity,” she said. “There’s a sort of logistical difficulty.

“Although Islanders don’t have to be 100% straight, the format must sort of give an equal choice when coupling up.”

Read more: Love Island UK: Who won every show and are any of the couples still together?

But hang on, Amanda, does it really “go without saying”?

Over the last few seasons alone, ITV viewers have begged for more body diversity. Bosses have repeatedly said that they’re listening, and yet year after year we pretty much see the same body shapes, with the occasional token difference thrown in.

The show’s also faced accusations of racism in the past. Viewers of the 2019 series alleged bosses gave non-white contestants like Yewande Biala less airtime.

For a show that has a chequered history when it comes to inclusion and diversity, calling an entire minority a “logistical difficulty” feels not only offensive but deeply problematic.

Love Island LGBTQ+ cast: There is appetite from viewers

What makes ITV’s decision even more baffling is that there is clearly an appetite from viewers.

Over the last few years, bromances have become a big part of the show.

Part of me understands, I know the format. But part of me gets so irritated by this too.

On principle, nowhere should be blocked off on TV because your sexuality. It’s 2021. If it’s causing a problem, change the show to make it work babes.

The show at its heart is about finding love. However, as a reality show, bosses place as many obstacles as they can in front of islanders.

Do these not all present “logistical difficulties” to the islanders’ journeys toward finding love?

Allowing queer people to be cast in the show doesn’t present a difficulty. It can absolutely be done.

For many of us, it’s like ITV just doesn’t want us on the show.

To add insult to injury, labelling us a “logistical difficulty” feels like we’re being gaslit into thinking it’s our own fault.

A Love Island that allows its contestants to be openly LGBTQ+ would allow for many sexual and gender stereotypes, many perpetuated by the show itself, to be broken down.

The mere presence of our community doesn’t present a “logistical difficulty” in the real world, so why would it in the villa?

The show is a ginormous hit with younger viewers, especially those 18-30. As a result, it makes big advertising bucks for ITV2.

You might be surprised to see who makes up those viewers. A recent YouGov survey found that a mere 36% of 18-24-year-olds consider themselves “exclusively heterosexual”.

So firstly, the reaction to LGBTQ+ relationships from viewers is positive. Secondly, a large segment of those responsible for making the show a huge cultural success are open to LGBTQ+ experiences.

So ITV, just why are you dragging your heels?

Watch Love Island on Monday, June 28 at 9 pm on ITV2 and ITVHub. 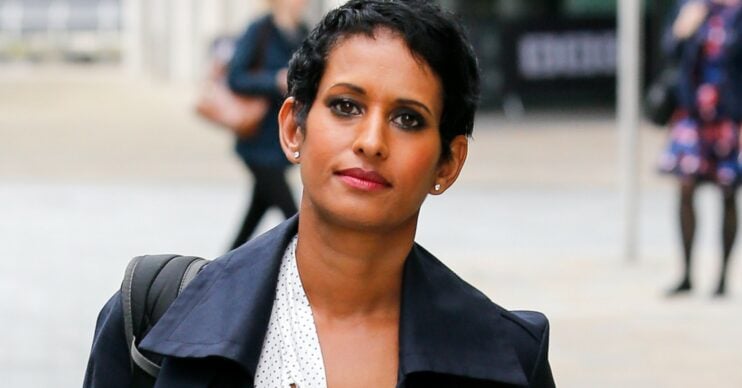