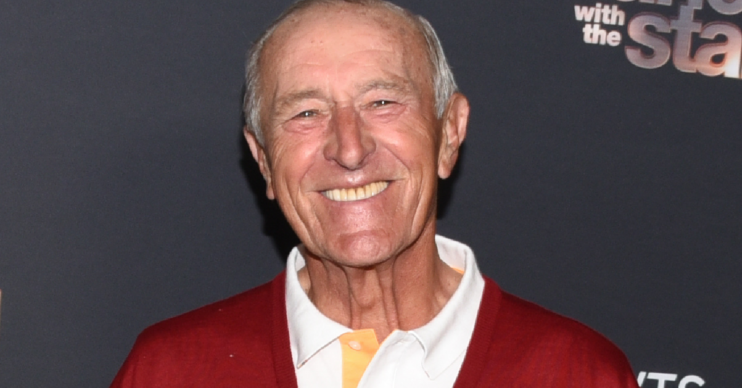 Well pickle our walnuts, Len's back!

Len, 77, hasn’t been on our screens since his guest appearance on ITV’s Tipping Point back in March.

But now the star has revealed that he will appear on a new Channel 4 show that tests celebrities’ memories.

What will Len Goodman be doing?

Len joins a group of stars in the upcoming Channel 4 series, Can I Improve My Memory?

The channel calls it the “trickiest competition on TV” and the five celebs are coached by real masters of memory to improve.

Len and the gang will be given just one week to memorise hundreds of niche facts before being tested in a quiz by host Sandi Toksvig.

The four episodes will see the mental challenges get tougher, until one celebrity is crowned Memory Champion.

Who else is appearing in Can I Improve My Memory?

Appearing alongside Len in the Channel 4 series are four more celebs from the world of telly and sport.

EastEnders actor Nina Wadia is in the group, while former Love Island winner Amber Gill also puts her skills to the test.

What happened to Len last year?

Len was Strictly’s head judge between 2004 and 2016, and is still head judge on the US equivalent, Dancing With The Stars.

However, he had to pull out of last year’s show when it was revealed he underwent surgery to remove a cancerous mole on his forehead.

“I had a tiny little mole thing on the side of my head, probably from being out and playing golf and whatever,” he explained on GMB.

“And it was such a simple process.

“The doctor put a few injections around it, took it out and I’m back to my gorgeous self.”

It’s unclear whether Len will return to Dancing With The Stars for this year’s competition.