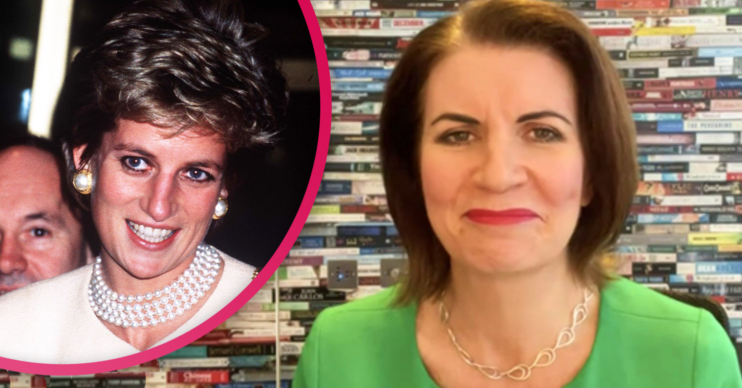 ITV viewers rushed to social media to hit back

This Morning viewers were left raging at Julia Hartley-Brewer on today’s show (November 1).

Julia was joined Gyles Brandreth, along with hosts Holly Willoughby and Phillip Schofield, to discuss some of the week’s biggest issues.

However, viewers became unhappy when the conversation turned to the Queen’s health struggles.

When discussing who will take over from the Queen, Julia’s opinion rubbed fans up the wrong way.

What did This Morning star Julia say?

Julia said: “I think the main thing from this is, imagine the poor Queen being told to sit at home right now and being told to have bed rest for two weeks!

“She was so quick to be out and about and get back to normal life as much as possible. I take my hat off to her,” she explained.

Julia continued: “You know my views. I’ve been a republican for many, many years but she’s played an absolute blinder. I just think none of these people are a very good replacement for her.”

She added: “I do think that Camilla has come into her own in recent years. She has shown herself to be a very dutiful royal.

This Morning viewers rushed to social media to blast Julia for her “first wife” remark.

“Look at JHB sticking up for Camilla and trying to get us to accept her as our new queen. She’s making it seem like the public love Charles and he’s not the problem here too #ThisMorning,” said one viewer.

A second tweeted: “[Bleep] off JHB! We like Diana or ‘the first wife’. Charles should NOT become the King when the Queen dies. Prince William & Catherine all the way! #thismorning”.

Look at JHB sticking up for Camilla and trying to get us to accept her as our new queen. She’s making it seem like the public love Charles and he’s not the problem here too #ThisMorning

Read more: Camilla ‘to take on a bigger role as the Queen rests’ because Prince Andrew and Prince Harry ‘can’t step up’

A fourth angry viewer tweeted: “Mondays are bad enough, however, they always make them worse with Julia Hateful Spewer #ThisMorning”.

“Go away Julia #thismorning,” ranted another.

What did you think of Julia on This Morning? Leave us a comment on our Facebook page @EntertainmentDailyFix and let us know what you think of this story. 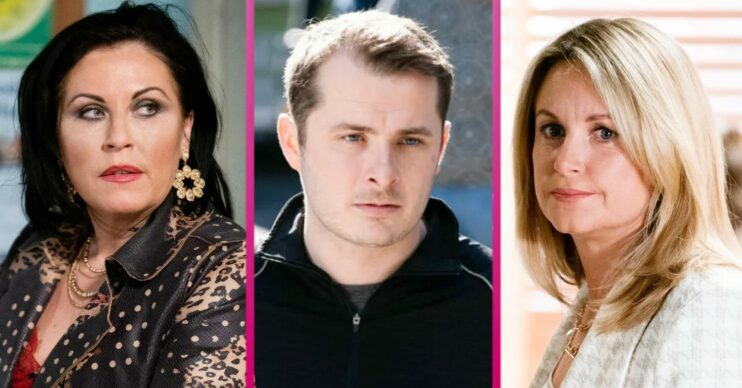