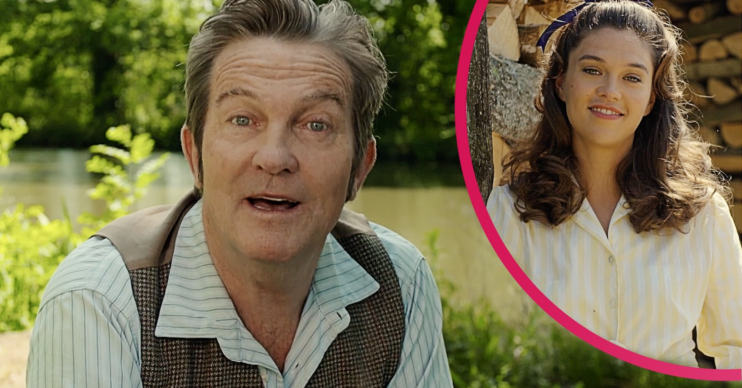 ITV releases confirms transmission date for The Larkins starring Bradley Walsh – when is it on?

The Larkins on ITV is one of the autumn’s most anticipated dramas, but when is it on?

And now ITV has unveiled the first trailer for the series, which stars Bradley Walsh.

Not only that but the channel has now confirmed the transmission date is just around the corner.

What is The Larkins on ITV all about?

The new adaptation of HE Bates’s novel, The Darling Buds Of May, it’s set in the 1950s Kent countryside.

It tells the story of a working-class family led by the golden-hearted wheeler-dealer Pop Larkin (Bradders) and his wife Ma (Joanna Scanlan).

The Larkins come with six children, including the beautiful Mariette (Sabrina Bartlett).

Stand by for gentle drama and some cheeky humour.

The trailer shows the Larkin family laughing, joking and eating in sun-kissed Kent.

With Pop and Ma always cuddling and kissing, it looks like the kids are mightily embarrassed.

But village life is idyllic for the family.

“A village is alive. And you think it’s said everything to you,” Pop tells Mariette.

And, in the one-minute trailer, Mariette looks as though she will be the centre of a love rivalry between loveable tax inspector Charley and roguish Tom.

Fans expressed their excitement about the new series.

One person said on Twitter: “Can’t wait for The Larkins on ITV next month.”

When does The Larkins start on ITV?

ITV has now confirmed when the series will begin.

And it really is just around the corner, which is great news for fans of Bradley and family dramas.

To begin with, Bradley says: “Hello everyone, Pop Larkin here. Larkin by name, larkin’ by nature. 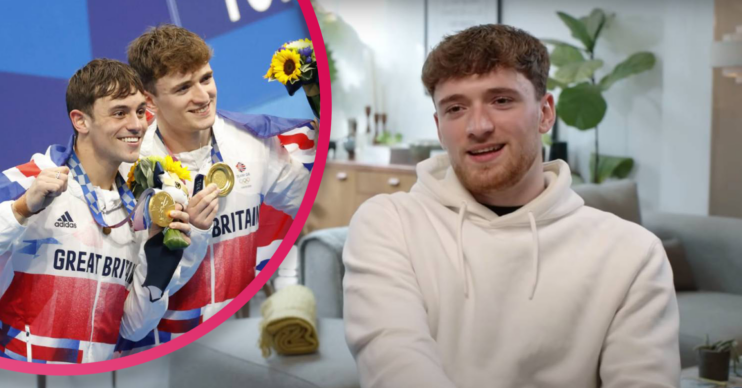